We need to talk about war decisions

Australia has just embarked on a parliamentary inquiry into how it makes choices about when and why it goes to war. 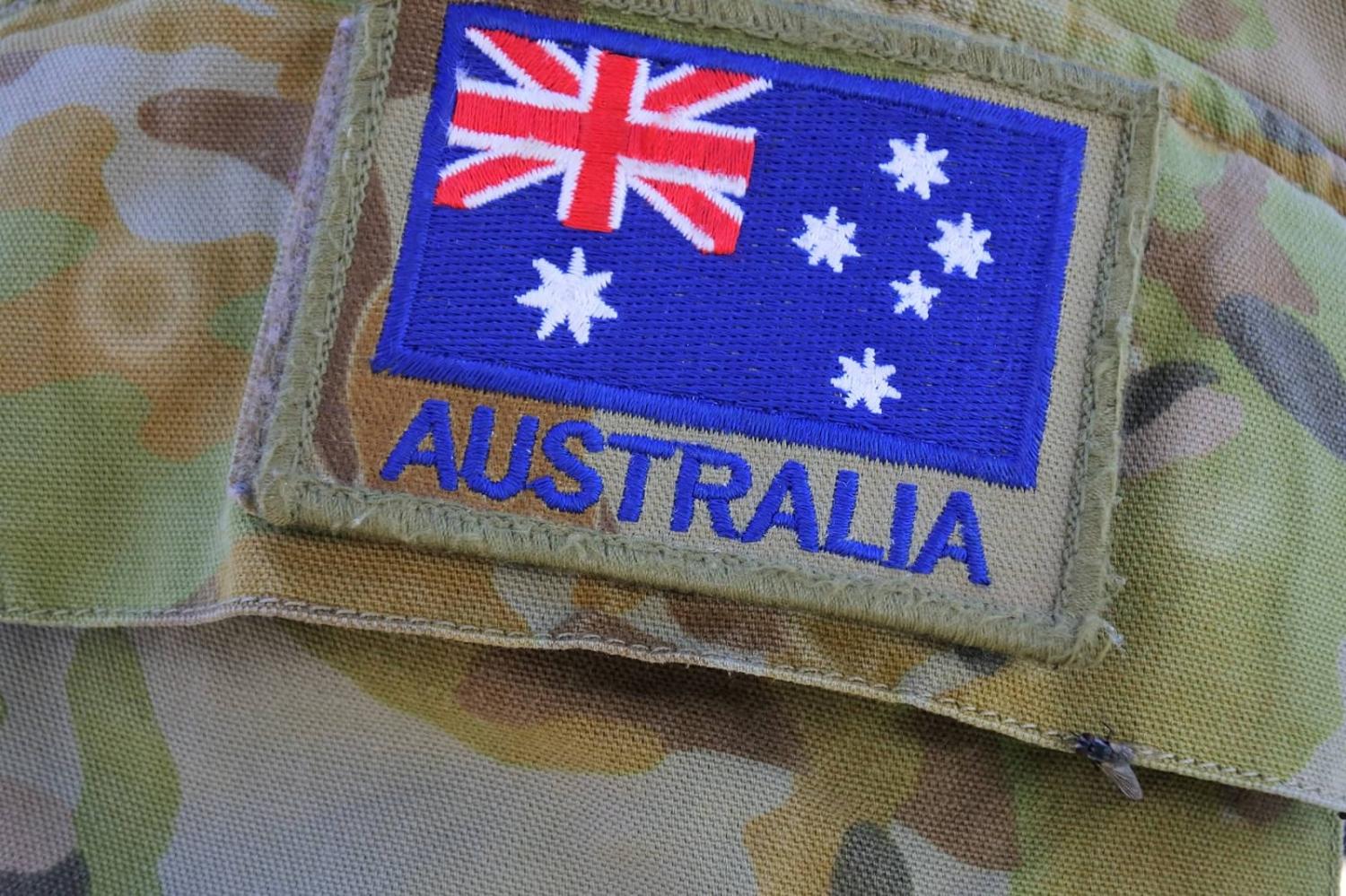 There is no more grave and consequential decision for government than to commit the nation to war – a prerogative that in Australia is vested in the executive with minimal parliamentary involvement by legislative or conventional requirement. But just as we recognise that Australia’s system of parliamentary democracy in all its facets has evolved and requires thoughtful stewardship, so we must be clear-eyed about the process through which war decisions are made. To assume that such decision-making is already perfect, immutable, and beyond scrutiny, puts Australia at risk of making the most dangerous judgements without the best institutional framework for doing so. On that basis, the Labor government has instigated a parliamentary inquiry to allow consideration of the issue.

All but a few have acknowledged there is no good sense in arguing against the occasional examination of our “war powers” arrangements because the following propositions are not tenable. First, that our current approach cannot be improved. Second, that our approach has never previously been subject to change. Third, that our decision-making in terms of war doesn’t and can’t involve parliament.

In 1914, Australia was at war with Germany upon Britain’s declaration and at Britain’s direction. The same was true in 1939. Even when John Curtin’s Labor government took a more independent approach to declaring war on several Axis countries fighting against the Allies in the summer of 1941–42, the constitutional uncertainty led Curtin to request King George VI’s procedural reinforcement of those declarations.

Under Australia’s Constitution, declaring war and committing Australian servicepeople to military action is a matter for the Governor-General on advice from the Federal Executive Council. Yet there is no doubt that this decision-making prerogative of the executive can be shaped by legislation and can require the participation of the Parliament. For example, a proclamation by the Governor-General for conscription under the Defence Act does require the approval of both Houses of Parliament. And until the turn of this century, the call-up of the Australian Defence Force reserve required Parliament to sit within ten days. That sensible condition, carefully noted by Curtin in 1941, was removed from the Defence Act without explanation by the Howard government in 2001.

Anyone who claims Australia cannot learn from or improve its approach to military decision-making is a poor student of history.

Separate from reserve powers and legislative constraints are the longstanding conventions that presume Parliament will have an opportunity to debate Australia’s participation in war. It is part of the Westminster tradition that the Prime Minister should make a statement to explain the basis for military engagement and to facilitate such a debate. It was notable that in 2003, Labor voted against Prime Minister John Howard’s motion on war in Iraq. In 2010, Prime Minister Julia Gillard gave an undertaking that a Ministerial statement and debate would occur each year of Australia’s involvement in Afghanistan. While none of these processes amount to a Parliamentary approval threshold for participation in war, they certainly acknowledge that Parliament should be involved in its consideration and judgement.

Anyone who claims Australia cannot learn from or improve its approach to military decision-making is a poor student of history. Anyone who claims it makes Australia weaker to even contemplate the possibility that there might be shortcomings or worthwhile improvements in the way the country chooses to put lives and enormous resources at risk of destruction in war has grasped the issue upside down. There is no courage as a citizen or as a representative in absolving oneself of the responsibility to consider and scrutinise the application of lethal military force. Without question, we are weaker and more vulnerable to harm when we allow the question of war to be the unexamined and uncontested preserve of a small handful of decision-makers.

Australia is not alone in examining the issue of war powers. Fellow parliamentary democracies, with whom Australia cooperates on matters of defence and security, are active on the question of military decision-making. Australia’s principal defence ally, the United States, adopted a war powers act in 1973, and only Congress has the constitutional power to declare war. As recently as 2021, Democrats and Republicans have introduced amendments to further strengthen the role of Congress.

In 2006, a UK House of Lords Committee report concluded that the “exercise of the Royal prerogative by the Government to deploy armed force overseas is outdated and should not be allowed to continue as the basis for legitimate war-making in our 21st century democracy. Parliament’s ability to challenge the executive must be protected and strengthened. There is a need to set out more precisely the extent of the Government’s deployment powers, and the role Parliament can – and should – play in their exercise.”

In 2021, I was glad to work with my colleague Julian Hill MP to maintain a Labor platform commitment to hold a parliamentary inquiry into the question of how Australia makes the decision to go to war. That inquiry is underway. It is a vital conversation that Australia must continue to have.

Previous Article
All in the family: North Korea’s means of nuclear survivability
Next Article
AUSMIN: the submarine conundrum

Australia must bolster its vaccine assistance with practical fixes, starting with energy and cold-storage solutions.
The Interpreter 31 Dec 2018 07:00

The two largest economies in the world have spent the year exchanging threats of retaliatory tariffs.
James Curran 9 Dec 2016 17:13

Fighting with America: Why Washington needs a more discerning ally

Hard thinking is needed, free of the emotional trammels that so often accompany the alliance debate.