Web3 is coming – with national security implications, too

A new internet for the people and by the people is on the horizon. But decentralised power has its own problems. 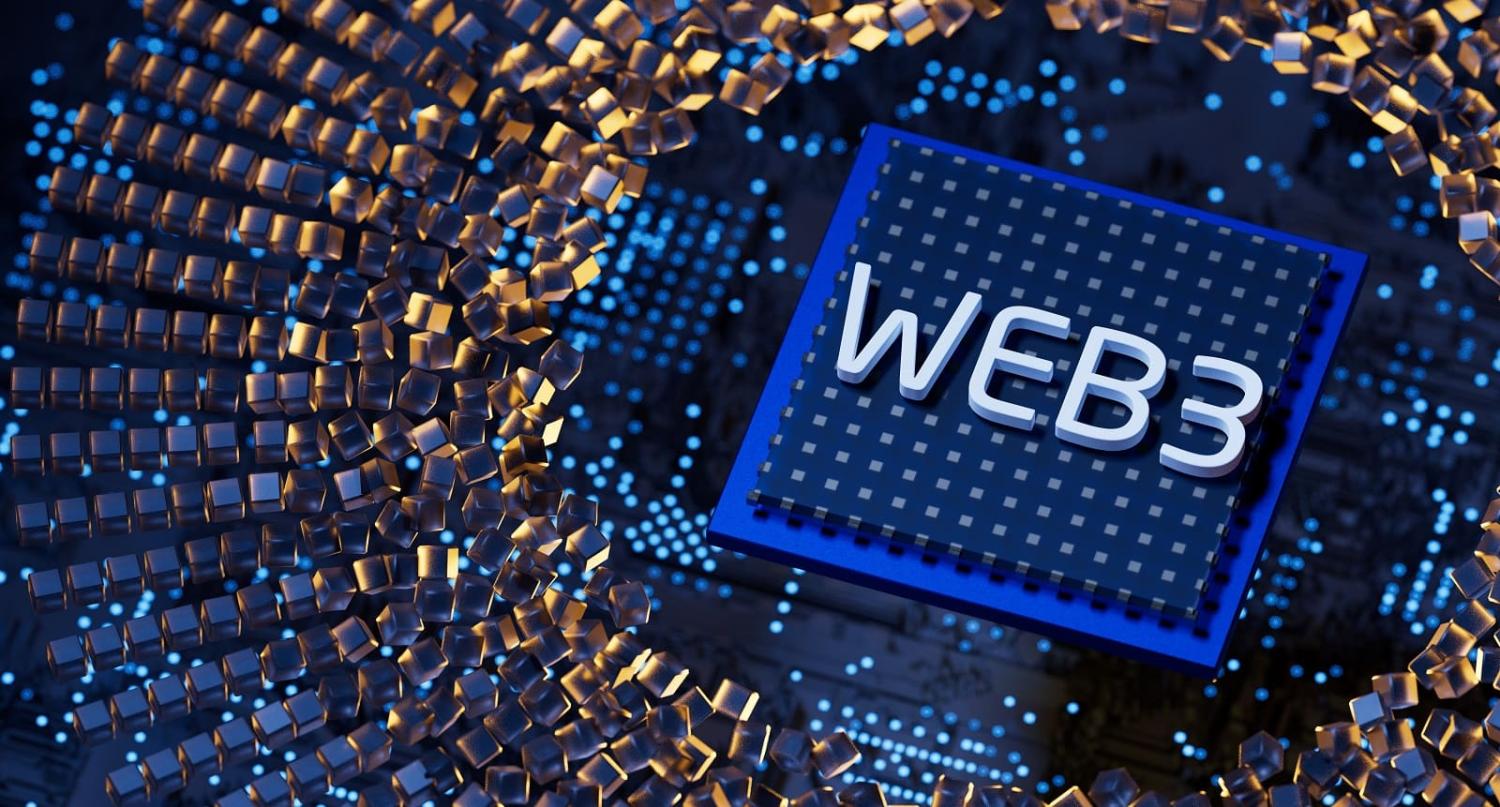 One of the messiest and thorniest national security challenges is how to keep Australians safe from manipulative online content – now, and into the future. The matter cuts across departmental jurisdictions in a way few other national security issues do – taking in questions relating to freedom of speech, defamation law, commerce, defence and intelligence, to name just a few.

As the internet continues to evolve, reaching further into the way people live their daily lives, these challenges will only grow. The last three-decade history of the internet has so far seen two distinct phases. Web 1.0 saw the advent of stand-alone websites; these were the static read-only sites of the 1990s and 2000s.

Governments around the world have spent the last decade grappling with how to exert jurisdictional powers over the internet giants.

Web 2.0 is the social media age that most of us still operate in – a world of user-generated content, connectivity, e-commerce and data gathering. This phase has been largely dominated by the big social media companies, who were once celebrated as champions of the Arab Spring and protectors of the public sphere, but whose global status started changing in 2016, after a dark side became clear.

In a shift known as the tech lash, the corporate technology giants were blamed for a range of social and political ills; from spreading abusive material and disinformation to fuelling polarisation and hate speech. Perhaps above all, they have been maligned for the vast power and profit they derive from hoovering up and monetising user data.

Governments around the world have spent the last decade grappling with how to exert jurisdictional powers over the internet giants. The last 12 months have seen a range of policy responses – from the European Union’s sweeping new Digital Services Act to Australia’s Anti-Trolling Bill; from the US Platform Transparency and Accountability Act to crackdowns on internet companies in India.

Web3 (or Web 3.0), as the next phase has been dubbed, holds the tantalising promise of an internet for the people and by the people. It is a post-tech-lash web, which boosters say will stop big tech from hoarding power and profit, and instead distribute them among the users. The buzz words are “decentralisation, information distribution, and ownership”.

The technology underpinning Web3 is the blockchain, which is most well-known for supporting cryptocurrency. Like cryptocurrency, social media on Web3 would be end-to-end encrypted, with data stored on nodes across the network, rather than in a centralised location. Blockchain is said to carry the potential to disrupt the business model of tech behemoths, with the latest generation of tech evangelists proselytising the liberational potential of the technology.

Ethereum co-founder Gavin Wood is one of the key thinkers behind Web3. Wood’s Web3 Foundation declares the goal of Web3 as “decentralised and fair internet where users control their own data, identity and destiny”. There is talk of “decentralised autonomous organisations” (DAOs) eventually growing larger than the world’s most significant enterprises or governments, and that with rules “embedded into the code, no managers are needed, thus removing any bureaucracy or hierarchy hurdles”.

And herein lies the problem. As Carl Miller, Research Director of the Centre for the Analysis of Social Media at UK think tank Demos told me by email, these organisations are not companies.

“They might behave like them in a technological sense, allowing corporate forms of ownership, and people coming together, pooling resources and collectively doing various things, but because they are decentralised there isn't anyone for a government to pick up the phone to or talk to.”

No one to pick up the phone to. No one to call before Congress. No one to fine, sue or jail.

Sitting back to wait and see if Web3 becomes the dominant form of social media would be a mistake.

This is a rapidly evolving space, and at the moment we don’t really know what the future of the web will look like. But it would be prudent to consider the national security implications of such transformation, now.

While DAOs hold some welcome potential to erode censorship regimes in authoritarian states, such big, decentralised organisations may also erode the ability of democracies to counter criminal syndicates, extremism and information warfare by adversary states.

One place to start looking for clues as to how the space could be exploited for ill is how cryptocurrency markets have been exploited. While there have been plenty of enthusiastic early adopters of digital currency – which philosophically appeals to those with anti-government agendas – the downside is that the technology has been used by organised crime, tax avoiders, white supremacists and a broad range of right-wing extremists. North Korea is employing crypto to evade international sanctions, and lax regulations in some countries make it a boon for terrorist fundraising.

Sitting back to wait and see if Web3 becomes the dominant form of social media would be a mistake. To ensure that democratic values – which include abiding by the rule of law – are embedded into the development of Web3, security agencies and legislative bodies must start thinking creatively and working collaboratively in a transnational fashion to develop new global rules to govern this space.

As UN Secretary General, his most difficult tests was to handle American hubris and pursue the goal of a just world.
Adnan Aamir 5 Sep 2018 17:30

A suicide attack on a convoy of Chinese engineers in Balochistan threatens to have far reaching economic consequences.
Daniel Flitton 25 Jan 2019 10:00

Do away with Australia Day, celebrate Republic Day instead

There is no need to reach back to history to find an excuse to celebrate. Australia should make history.