There is no secret. 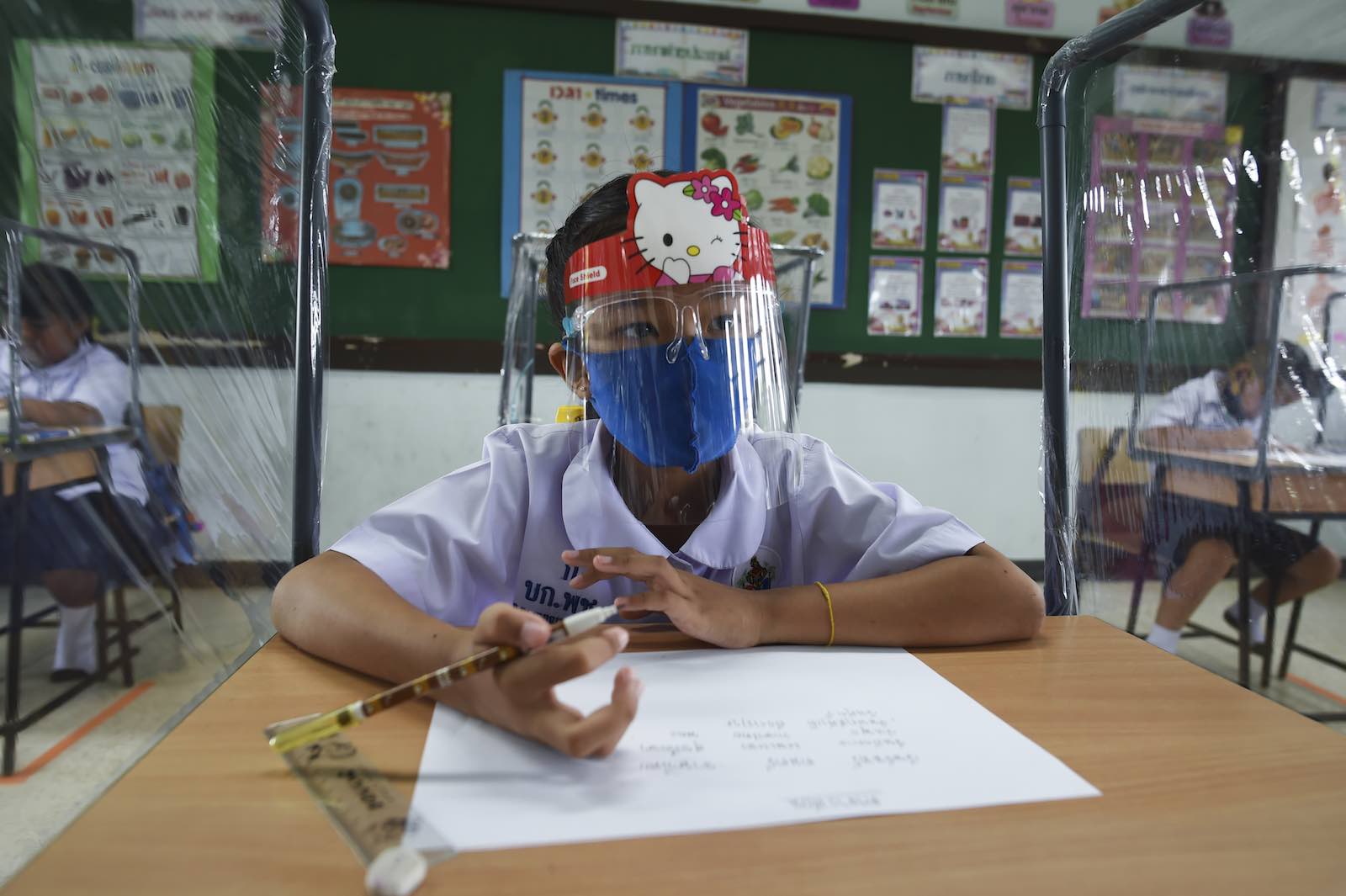 After almost seven months, the Covid-19 pandemic continues to challenge the world, but some places seem to have managed surprisingly well. Thailand has not reported any local transmission for over 60 days. The countries of the Mekong region have reported so few cases that many people are asking whether their success is real – and if it is, how are they doing it? The New York Times went as far as to report that “no one knows what Thailand is doing right”.

The reality is that there’s no mystery. The strategy behind these successes is based on the same basic factors: prioritising health above economic concerns, producing excellent public communications, enforcing early border controls, and mandating behaviour change – a strict lockdown, widespread use of masks and physical barriers, and avoiding indoor or confined spaces. These things work.

We can be fairly confident that the situation claimed in these countries is real because Covid-19 is not subtle. Exponential growth of a disease that leaves highly infectious people in hospital for weeks inevitably means the end of your health system within two months and widespread panic leading to economic collapse.

If Thailand, Vietnam, Cambodia or Laos had been running an ineffective strategy for six months, they would be overrun by disease. If they were trying to cover that up, social media would be full of fearful rumours, evidence of mass graves, dead hospital staff – the signs of a coverup seen in Wuhan in January and February are not making themselves known in these countries today. There are no signs of a cover up, therefore there is no mass outbreak, therefore whatever they’re doing is working. Laos is a slight exception here, having confirmed just 19 cases and lacking the transparency to alleviate rumours. But even there, evidence of a runaway hidden epidemic is not forthcoming.

How can it possibly be working with so few tests (with almost 15 times New Zealand’s population, Thailand has performed just 40% more tests)?

High levels of testing are critical if your strategy is to identify infected people then isolate them and their close contacts individually. But testing isn’t a requirement for a strategy based on universal compliance – mandatory quarantine for new arrivals, nationwide lockdown, and nationwide use of masks and barriers don’t rely on identifying who is infected. All that’s required is good leadership and effective communication.

The sum of their actions is a comprehensive strategy that has been working. So long as their borders remain well controlled and they continue using physical barriers and masks, these countries likely to continue to see relative success.

Why have they mostly done the right thing when others seem incapable, despite the simplicity?

Weather and architecture may have made it easier for the public to avoid enclosed spaces. But the big difference has been attitude – both of leaders and of the public.

The Mekong countries never thought they were immune from a problem in the People’s Republic of China. And they have vivid memories of the 2003 SARS epidemic. They took the threat seriously from early on and responded with a SARS strategy, not a seasonal flu strategy.

Thailand began screening all airport arrivals for fever on 3 January (two days before the PRC confirmed to the World Health Organisation that they had identified a “pneumonia of unknown cause”). Ten days later, Thailand confirmed its first case: the first known case outside the PRC. After confirming just 800 cases, Thailand announced a state of emergency and began a strict lockdown on 26 March. They only began easing the lockdown in May.

Most importantly, the government strongly encouraged people from the start to avoid crowds and confined spaces, and to always wear cloth masks when they left home. Masks are a familiar accessory in the region, often worn to reduce pollution inhalation, and people remember SARS and other coronavirus epidemics, so the public was quick to respond.

Laos had some advantage from fewer international arrivals than Thailand or Vietnam, but the first case was confirmed on 24 March. Just five days later, the government announced a strict lockdown and closed all borders. The lockdown lasted nearly seven weeks, while international arrivals continued to be restricted until June. Social distancing rules were implemented, and non-essential businesses were closed.

While the successful parts of their strategies are shared across the region, there have also been some responses that do not help in the least, but do cause serious harm. Cambodia, in particular, has adopted many of the worst elements of the PRC strategy: a completely unnecessary crackdown on human rights, restricting freedom of expression, peaceful assembly and association. These things are not relevant to stopping Covid. Even mass protests (if done outdoors, with some distancing and widespread use of masks) do not seem to increase spread of the virus. Stopping Covid-19 does not require taking political prisoners, arresting activists, human rights defenders, journalists or opposition party members. It does not require harassing unionists or alleging treason against political opponents. Unwarranted surveillance is not part of a good Covid-19 response. Independent investigations can occur without risking a new Covid outbreak. Cambodia can successfully control Covid without these abuses.

The right measures for stopping Covid-19 are no secret, but implementing them takes commitment. The virus spreads physically (mainly over short distances) and the more virus someone is exposed to, the more likely they are to get infected. Distance, barriers and good ventilation are the only ways to interrupt transmission. If you know exactly who has the virus, you can target your responses to reduce the cost on everyone else. But if your surveillance breaks down for any reason, you need a general strategy. In that case lockdowns and universal masking are the only options.

Show Comments
Previous Article
Five Eyes: Blurring the lines between intelligence and policy
Next Article
UN report on US killing of Iranian commander misses the mark