While New Zealand’s Prime Minister has been on leave, a new chapter in trans-Tasman relations has begun. 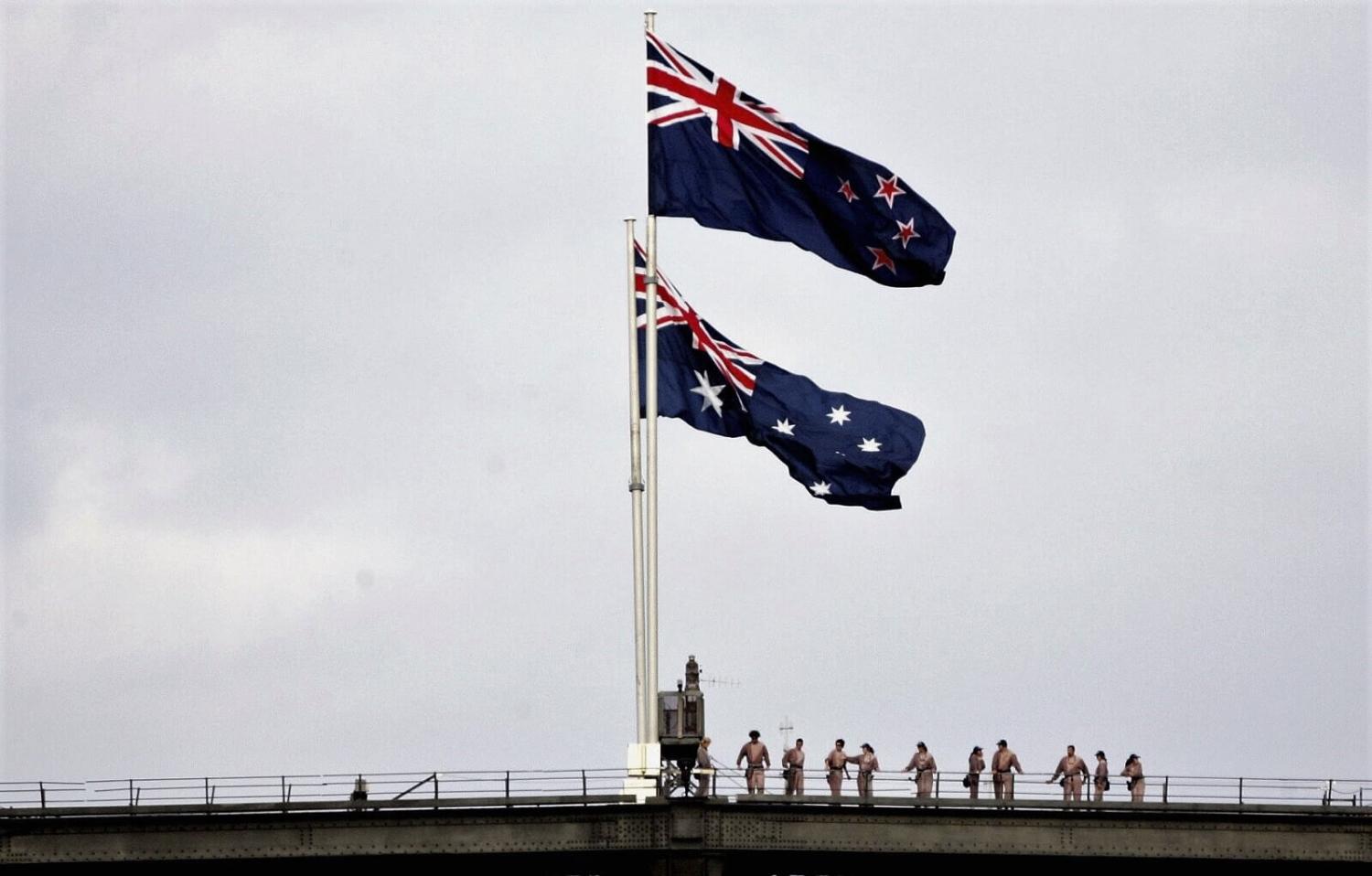 One of Jacinda Ardern’s early prime ministerial tasks was to head off some potentially bad optics in New Zealand’s most important bilateral relationship. After all, she was leading just the sort of government that Australian Foreign Minister Julie Bishop had said would be difficult to work with.

However much New Zealand ministers may judge that they have the moral higher ground, they know that asymmetry in the relationship plays to Canberra’s advantage.

With the help of Bishop’s New Zealand counterpart Winston Peters, an early photo opportunity was soon arranged. Both Ardern and Peters then travelled across the ditch to emphasise just how important the relationship with Australia was to New Zealand. Migration policy differences, which Ardern had highlighted while she was in opposition, were being put into a wider perspective where cooperation was the priority. This included Peters’s desire for closer Australia–New Zealand collaboration in the South Pacific.

A problem averted, you might say. But that would be too fast. For while New Zealand’s Prime Minister has been on maternity leave, a new chapter in these trans-Tasman rumbles has been written.

Clearly upset that New Zealand nationals have been spending a significant time in Australian detention before being deported, New Zealand ministers have been voicing their disapproval. They include Andrew Little, who as opposition leader once told the previous John Key government it needed to be much tougher on Australia. Now, as New Zealand’s Justice Minister, Little has said that Australia’s Turnbull government is not meeting its international human rights obligations.

That criticism has met with the immovable object otherwise known as Peter Dutton. With few concessions to subtlety, Australia’s Home Affairs Minister has suggested that New Zealand needs to remember just what Australia does for its smaller neighbour. Without Australia’s firm approach, he has implied, New Zealand could find boatloads of migrants sitting off its coasts.

And this time, as Acting Prime Minister, Peters isn’t really calming the troubled waters. Perhaps he wants to divert attention from the policy issue that is generating the heat. But telling Australia, as he did last week, that it stole New Zealand’s flag and should go with the kangaroo is hardly going to be remembered as a high point in the relationship. Nor will his more recent comments about John Howard.

Unlike some previous differences between Canberra and Wellington, including whether or not to join with the US in invading Iraq in 2003, this disagreement is not primarily about foreign policy. It is about the interdependence of the countries’ domestic jurisdictions, which thanks to a very extensive customs union have been remarkably open to each other. And not least because of the hundreds of thousands of expatriate Kiwis living in Australia, it is about intersecting domestic politics and all of the passion this can involve.

Different domestic paradigms are at work here. New Zealanders complain about reciprocity and fairness: this is not how they would treat Australian nationals living in New Zealand. And New Zealand ministers have been arguing this case predominantly through the lens of human rights and the rule of law.

Canberra’s lens has been national security and law and order. And the Turnbull government regards its hard-line stance on migration (which to some New Zealanders now equates to detention and deportation) as vital to its own electoral future. As a result, the disputing voices in this dialogue are talking past one another as much as they are talking to each other.

But we should be wary of thinking this means the end of a glorious friendship, as some pundits are suggesting.

One problem is the tendency to romanticise New Zealand–Australia relations. Notwithstanding ANZAC mythologies, there has not been an unbroken pattern of intimate familial ties since troops from both countries went ashore on Gallipoli. Between the First and Second world wars, the two neighbours were hardly joined militarily at the hip. Nor did the 1944 Canberra Pact prevent Australia and New Zealand from prioritising their parallel ties to the great powers at the expense of a much closer bilateral connection.

Closer defence relations, and the closer economic relationship which proceeded it, are much more recent phenomena. And even as that increasing closeness was happening in the 1970s and 1980s, strong differences in opinion were not completely absent. One might think, for example, of the strained relationship between prime ministers Malcolm Fraser and Robert Muldoon. And one might note that Canberra often seemed more upset than Washington with the David Lange government over the nuclear-free policy and collapse of New Zealand’s alliance relationship with the US.

What would it take for the current problem to eclipse these earlier moments of discord? The disagreement over migration issues would need to intensify to such a degree that it became the single lens through which all interactions between the two countries operate. This includes the future of the Closer Economic Relations common market and shared agendas on the future of the Comprehensive and Progressive Agreement for Trans-Pacific Partnership (CPTPP) and other trade arrangements; cooperation on South Pacific aid, maritime surveillance, and disaster relief; the very intimate defence relationship, from the immediate neighbourhood to Iraq; very close relations between diplomatic, intelligence, law enforcement, and customs agencies; and an active military alliance.

It would also require politicians on both sides of the Tasman Sea to decide that they could do without a friendly, cooperative liberal democratic partner in their immediate neighbourhood.

That seems unlikely. But it doesn’t mean that the present difficulties will disappear without trace. Nor does it make them insignificant. And however much New Zealand ministers may judge that they have the moral higher ground, they know their Australian counterparts can assume that asymmetry in the relationship plays to Canberra’s advantage.

This makes the political management of this interaction a greater priority in Wellington than it is in Canberra. It sets Jacinda Ardern a challenge as she returns to take up the top job in a matter of days. A new trans-Tasman photo opportunity, preferably with Malcolm Turnbull, would make a lot of sense. But Ardern also needs to ensure her Labour-led government comes out of this with an undiminished domestic reputation for sticking to its principles.

Trump didn’t cause the problems, his presidency has just put them in the spotlight, without practical policy solutions.
Erin Harris 14 Dec 2017 16:47