Gender equality is not just an “add-on”, it is essential to a functioning society. Funding must reflect that. 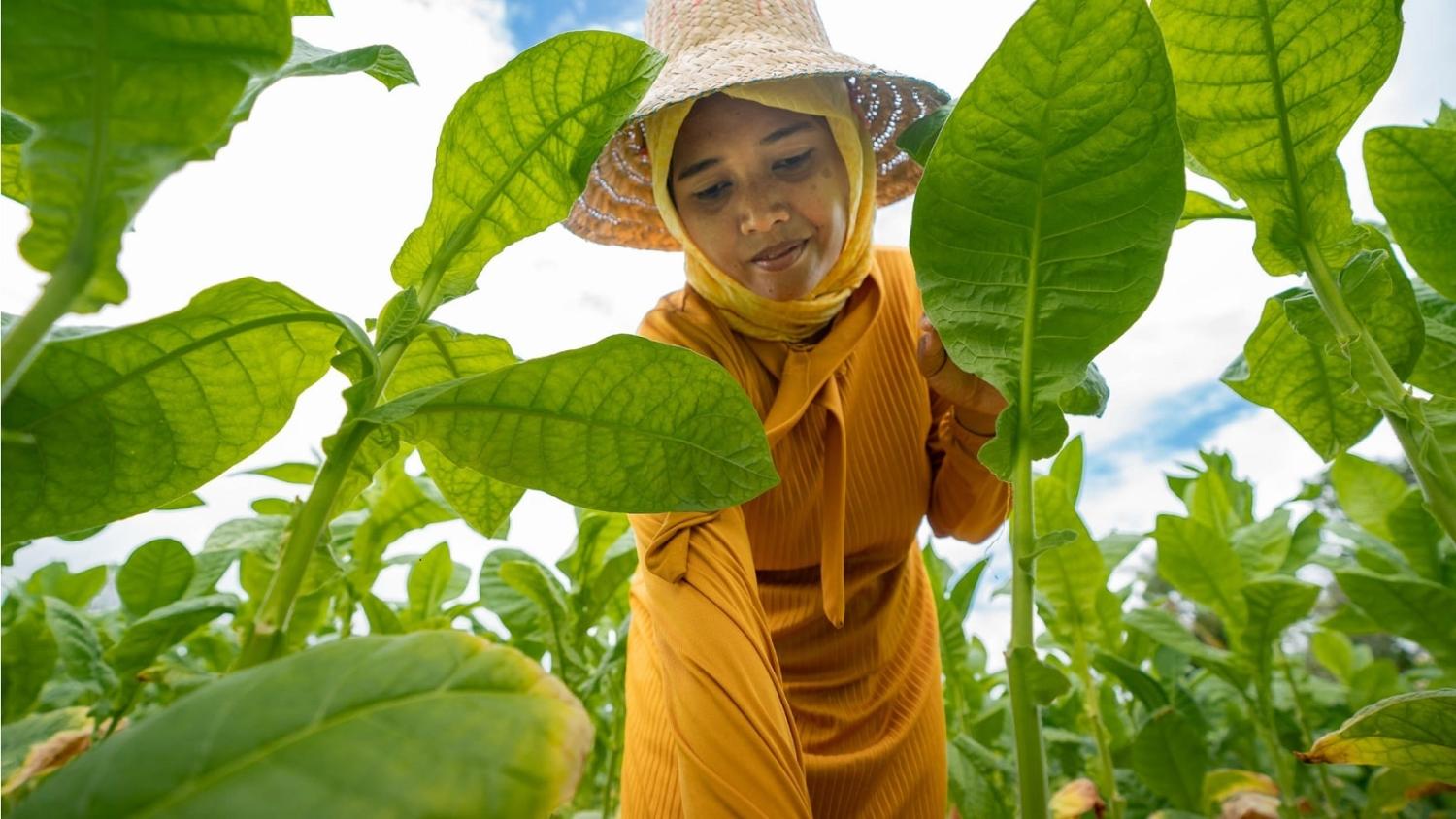 With the region currently confronting multiple crises, from the Covid-19 pandemic to climate change, Australia’s new aid budget, announced by the Labor government on 25 October, could not have been timelier. In particular, it guides the formation of the country’s international development policy, which is due to be launched mid next year.

But, with gender equality so negatively impacted by the current combination of crises, how will Australia’s aid budget address the pressing needs of women and girls?

Globally, the pandemic has significantly accelerated the gender poverty gap, pushing an estimated 47 million more women and girls into extreme poverty, increasing women’s unpaid care work and exposing women to intensifying levels of violence. This is on top of the effects of climate change, which have adversely affected women and girls, particularly in rural areas and conflict zones.

Targets are important – if gender equality is not measured and tracked, it will simply be overlooked.

The new aid budget provides an opportunity to redress some of these issues and reverse the damage done to gender equality in the past decade. Since 2014, eleven countries have adopted Feminist Foreign Policies (FFP), including New Zealand, Canada, France and Germany. Australia is yet to adopt such an approach, but with the formulation of the new international development policy, now would be an ideal time.

In respect to the budget, to start with the positive, the Department of Foreign Affairs and Trade (DFAT) has committed to ensuring that all programs over $3 million include an objective relating to gender equality, as measured by reporting to the Organisation for Economic Cooperation and Development (OECD). This builds on a pre-election commitment to ensure that DFAT reintroduces its internal target, which aims for 80 per cent of all aid programs to address gender equality. These targets are important – if gender equality is not measured and tracked, it will simply be overlooked. However, while these targets are commendable, more can be done in the aid budget and in the new aid policy to ensure gender equality remains a top priority.

Despite the figures in Australia’s new aid budget seeming positive, if inflation is taken into consideration, aid spending will actually decrease by five per cent in 2025–26. While these cuts are less than would have been made under the Coalition government, the funding does not adequately support women bearing the brunt of concurrent health and climate crises. In addition, support for humanitarian emergencies remains low. From a gender equality perspective, this is problematic as it is women who are frequently most impacted by disasters.

There is scope to do much more and learn from the adoption of Feminist Foreign Policies abroad.

With a change of government and the development of a new aid policy, Australia is well positioned to develop its own FFP. This can guide Australia’s aid program and other foreign affairs sectors, such as defence and diplomacy. This approach is important for several reasons.

First, rather than gender equality being an “add-on” feature of the aid program, it should instead guide programming. There is ample scope to scale up and expand existing projects, such as the Pacific Women Lead program ($170 million over 2021–2026).

Second, a Feminist Foreign Policy goes beyond women’s economic empowerment, which is arguably the one issue that has gained the most traction in the aid program. While women’s economic empowerment is important, it is only one component of holistic gender equality. Addressing gender equality requires detailed work on violence prevention and response, social norm change and women’s rights – it also requires taking an intersectional approach to ensure that the most marginalised women’s rights are addressed.

Third, an FFP would allow the aid program to set ambitious targets for gender equality. Ideally, a target would be set that aims for at least 20 per cent of programs to have gender equality as a significant objective, and a target of five per cent for funding of women’s rights organisations. This has been found to be one of the most effective means of promoting gender equality. It also acknowledges that Australia does not have all the answers but plays a crucial role in funding programs that promote local movements and help the voices of local women to be recognised. It is also important to concurrently increase funding in the aid budget for humanitarian emergencies and for disability organisations given the impact of disasters and health crises on women.

Without addressing some of these issues, it is unclear how successful Australia’s aid program will be in tackling gender inequality in the region.

A new court for Nauru

Recent developments might allay some concerns about the the independence of the judiciary in the Pacific nation.
Hugh Piper 10 Aug 2022 05:00

Transparency in deciding who gets to represent the country abroad can only be a benefit.
David Brewster 7 Mar 2018 10:00