A White House dinner for two: A tell-tale of tweets and transcripts

Ahead of a Washington rendezvous, Donald Trump and Scott Morrison revel in their own words. 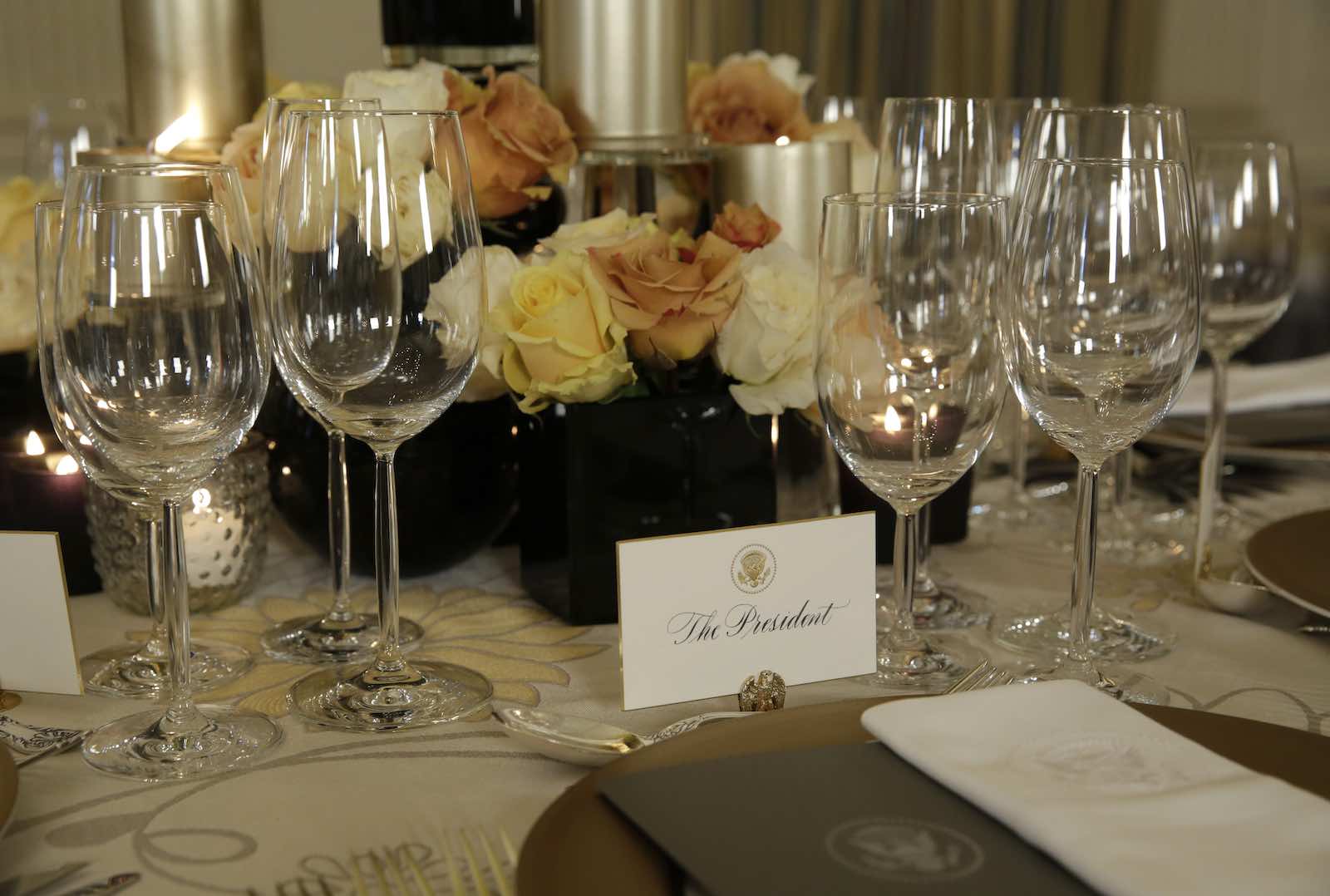 It was brought to my attention … and then … honestly, this is what we call it the Canberra bubble. It’s ridiculous. It’ll be sorted out.

Why? I will study this dumb deal!

The President gets that. I get it.

We all have our relationships with the United States. And I’ve now met with President Trump on several occasions and I’m pleased that the relationship is I think in the strongest position that it’s been in a long time.

How the relationship works out, I won’t be able to tell you that later. I’ve had many times where I thought I’d get along with people, and I don’t like them at all.

How good is Australia! How good are Australians!

These flyers depict Australia’s policy on Illegal Immigration. Much can be learned!

Well again, I’m not going to go into on-water operations.

Alexander Downer made this point yesterday.

Is he a good president for Australia? Yes.

I was ScottyMo back then.

I’d have a very good relationship with President Putin if we spend time together.

I think that troubles everybody.

I have a feeling that maybe things with Iran could work out, and maybe not.

I think to conflate those issues would be ill informed.

I promise not to do this to Greenland!

I mean he’s a very different President to previous Presidents.

I do not blame China or any other country, of which there are many, for taking advantage of the United States on trade. If their representatives are able to get away with it, they are just doing their jobs.

We’re getting on with business with China.

The allegations that have been made against the United States about protectionism, I don’t buy.

We must protect our borders from the ravages of other countries making our products, stealing our companies and destroying our jobs. Protection will lead to great prosperity and strength.

We won’t be in the business of running around offering countries lectures.

I told Theresa May how to do that deal, but she went her own foolish way – was unable to get it done. A disaster!

Yeah, he’s got a bag full of angry cats at the moment.

This is coal – don’t be afraid, don’t be scared.

I think that’s pretty obvious to everybody. It’s all about space.

Whether the onions are on top or underneath, I’ll always be buying sausages on bread … it’s part of what we do and frankly I’m not going to give them any recipe hints.

We’re going to serve McDonald’s, Wendy’s, and Burger King, with some pizza. I really mean it. It’ll be interesting.

The reason you’d be at APEC, or East Asia Summit, or the G20 – it’s not for the coffee, as good as the coffee might be.

Well they’re matters for the US to comment on.

Well, I hope they’re not hacking my account. But, actually, if they do, they’re not going to learn too much more than what I put out, right? Shouldn’t be too bad.

Watch this space as he would say. Thank you.