Who was Hugo Grotius and what is a “Grotian world”?

The PM extols a philosopher who put moral conduct at the centre of international relations. 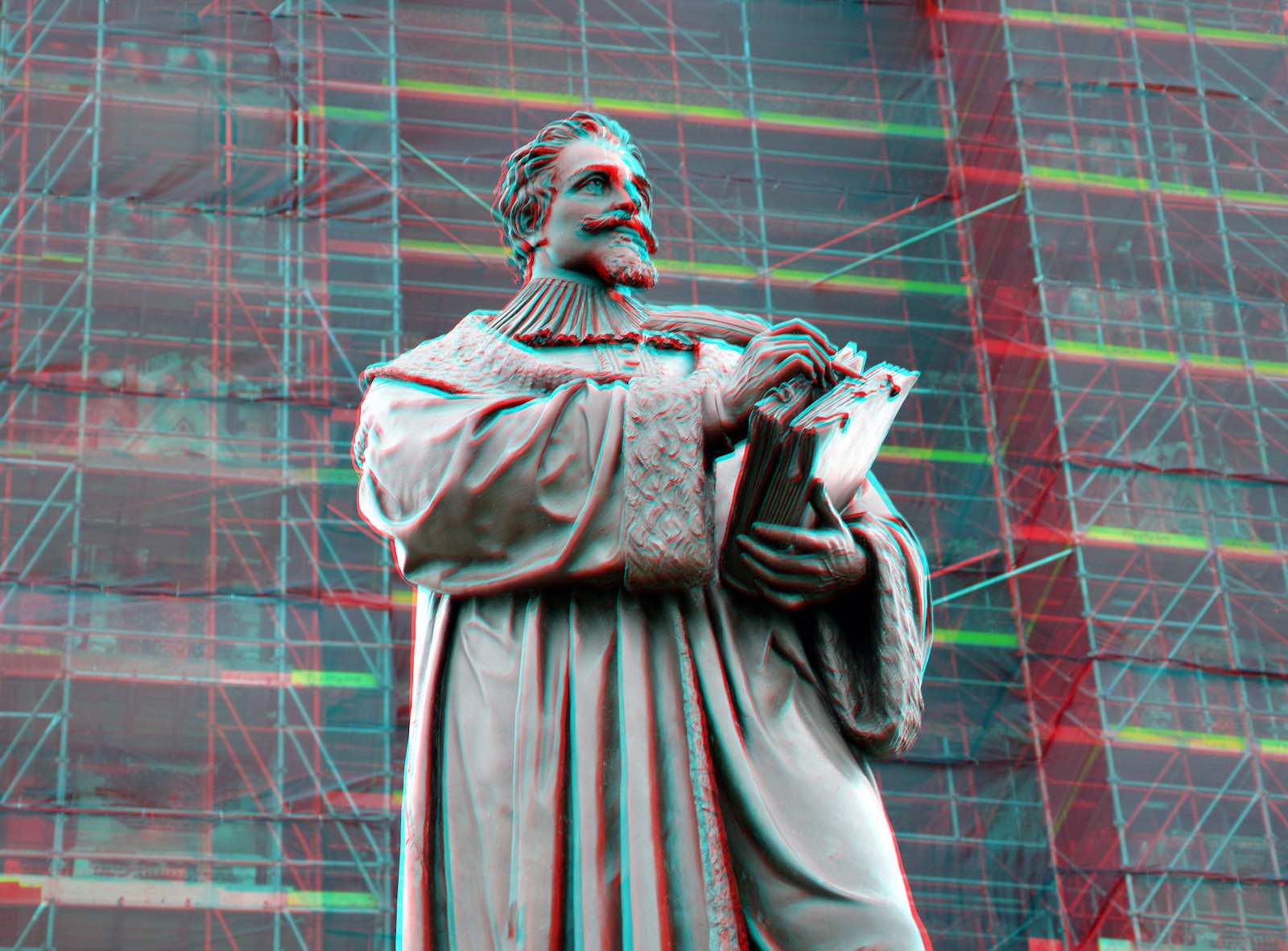 On Monday, the UK-based think tank Policy Exchange awarded Australian Prime Minister Scott Morrison the inaugural Grotius Prize “in recognition of his work in support of the international rules-based order”. In his acceptance speech, Morrison spoke of the award’s namesake, the 17th-century Dutch thinker Hugo Grotius.

“More than 400 years ago,” Morrison said, “Grotius dreamt of a new framework for inter-state relationships.” Morrison went on to present his vision for a world that is “more Grotian”, a world in which international relations are shaped by common rules, laws and understandings, and “like-minded nation-states can make a difference”.

But who was Hugo Grotius? What was his dream? And what would a more Grotian world actually look like?

Grotius is a writer more cited than read and more mythologised than understood. There are good reasons for this. Much of his work was unoriginal, inconsistent, and written in an almost impenetrable style. Most of what people know of Grotius comes not from his own works but from the 20th-century writings of the Australian international relations theorist Hedley Bull, his “English School” counterpart, Martin Wight, and, before them, the German-British international lawyer Hersch Lauterpacht, all of whom had their own agendas and ideas of what it might mean to be “Grotian”.

Although he published more than 60 texts in his lifetime, Grotius is best known for his 1625 work The Rights of War and Peace (De Jure Belli ac Pacis). This work is often said to have been composed in response to the Thirty Years’ War that ravaged Europe from 1618 to 1648, but Grotius himself confirmed that this was not the case. Rather, many of its central ideas had already appeared in earlier works commissioned by the Dutch East India Company and the States of Holland to address key issues of trade and territorial control stemming from Spain’s imperial ambitions.

These earlier works drew on the overarching idea that the relations of states ought to be based on a set of commonly held rules or laws, derived from the law of nature. While defending the Dutch East India Company, Grotius made his most direct contribution to the development of international law by establishing the freedom of the seas and trade, a contribution noted in Morrison’s speech. To justify the Dutch Revolt against Spanish rule (1568–1648), he employed existing ideas about sovereignty to establish the legitimacy of Dutch rule over its territory and people. In both cases, he also drew on the just war tradition, a well-accepted set of rules devised to govern the conduct of war, to defend the actions of the Dutch East India Company and the States of Holland in repelling the Spanish.

These arguments formed the basis of The Rights of War and Peace. Written while Grotius was imprisoned in Loevestein Castle for his role in the politico-religious controversies of the time, it was intended both as a wide-ranging response to the general climate of conflict in Europe and an attempt to win back the support of the Dutch state and end his incarceration (and later exile).

Although it is rarely referred to today, the moral aspect of Grotius’s work speaks to the idea of common understanding that is too often pushed aside by the emphasis on laws, agreements and institutions in accounts of the contemporary rules-based order.

Rather, what Grotius was interested in, alongside minimising the horrors of war, was identifying the principles of moral conduct that would support and enable international relations founded on common agreement. Foremost among them were moderation in the exercise of rights (even the right to go to war), respect for common humanity, altruism and charity. Although he conceived them in religious terms – contrary to the common assumption that he “secularised” international law, Grotius was also a theologian whose ideas about religious toleration and doctrinal unity drove his account of international law – he also argued that these values should guide the moral conduct and treatment of all, regardless of faith.

Although it is rarely referred to today, the moral aspect of Grotius’s work speaks to the idea of common understanding that is too often pushed aside by the emphasis on laws, agreements and institutions in accounts of the contemporary rules-based order. Yet, this is what Grotius thought would bind states together, motivate them to uphold rules and agreements and avoid the excesses of war.

What, then, would a more Grotian world actually look like? In the absence of inter-state war, it would be a world in which states upheld their commitments to international law, took seriously their duties to uphold principles of common humanity, and treated those over whom they have power with altruism, charity and care.

If this is a world that Australia is genuinely committed to, then a focus on upholding our international legal and moral obligations on issues from climate change to asylum seekers would be a very good place to start.

Renee Jeffery is Professor of International Relations at Griffith University and author of Hugo Grotius in International Thought (Palgrave, 2006).