Why China’s rulers won’t admit they could be wrong

By never conceding a mistake – whether over Tiananmen or now in Hong Kong – the cost is a loss of people’s trust. 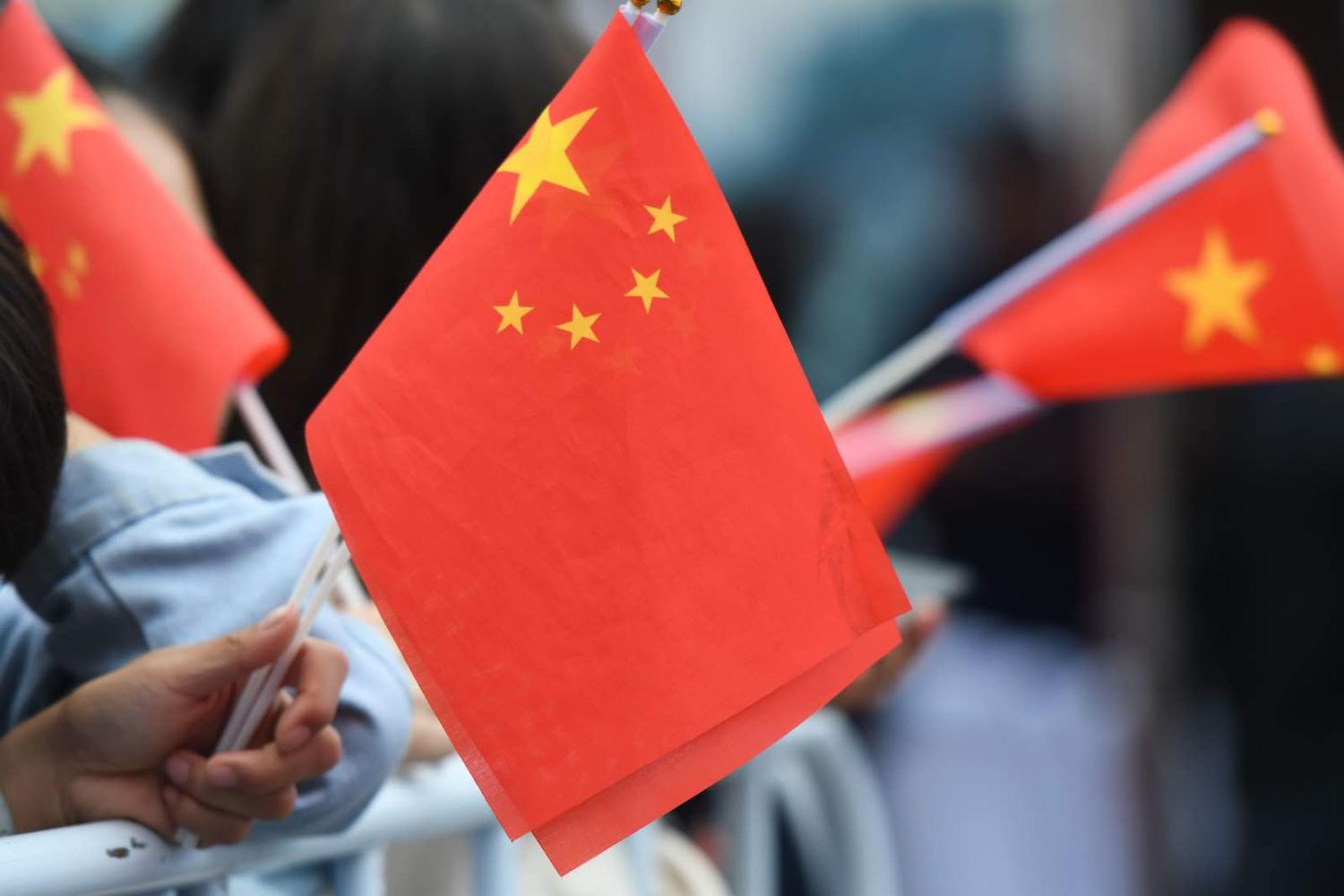 China’s economic miracle has inspired awe but honesty and accountability should be at the fore (Photo: Artur Widak via Getty)
Published 13 Jun 2019

On 2 June, two days before the 30th anniversary of the Tiananmen crackdown, I was in Singapore covering the Shangri-La dialogue, the Asia Pacific region’s biggest security forum, at which Beijing upgraded its representation this year with a delegation led by Defence Minister General Wei Fenghe.

“That incident was political turbulence,” Wei stated when asked during a Q&A session about the student-led movement in 1989. “The central government’s measures to stop that turbulence were correct. China has since enjoyed stable development.” He added:

If you visit China you will better understand that part of history.

The fact Wei even responded was beyond my expectation. The General’s Q&A session was tightly controlled – 20 questions were collectively raised, and none represented American institutions. Tiananmen, being one of the top sensitive topics, if not the top, I thought would have been intentionally ignored by Wei. After all, prior to this occasion, for years, if not decades, Chinese officials had mostly remained silent on the issue.

This time Wei didn’t shy away. Instead, he gave the counter-narrative – calling the protests political turbulence and insisting the government actions were justified.

For decades, many have hoped that the silence would one day be broken, in a different way though. As the South China Morning Post columnist Cary Huang put it, “the best way for the party to boost recognition of its leadership and governance today would be to revisit the horrors of June 4, 1989.” The general obviously didn’t offer what people had hoped to hear.

Inside China, the event that took place 30 years ago is now all but erased from the collective memory, thanks to the tight censorship powered by the increasingly sophisticated technologies.

Inside China, the event that took place 30 years ago is now all but erased from the collective memory, thanks to the tight censorship powered by the increasingly sophisticated technologies. And judging from the comments on sites outside the Great Firewall, such as Facebook and YouTube, a sizable number of people, seemingly overseas Chinese, have bought into the notion that China’s economic success since justifies what the government did back then.

Indeed, China’s economic miracle has inspired awe around the world over the last three decades. It can be argued however, that the country achieved such success in spite of, not because of, what happened 30 years ago, and that the boom has everything to do with China’s entry into the World Trade Organisation, encouraged by the policies of engagement of the industrialised world. In other words, it’s the relatively liberalised economic system, globalisation, as well as the rules-based international order, that helped make the miracle happen.

That debate aside, just for the tragic loss of lives alone, there is still no admission of any wrongdoing.

Likewise, when it comes to the escalating trade tensions with the US, especially the once-almost–reached-then-suddenly-collapsed trade negotiations, what has been presented to the Chinese public is that the government did 100% right and had no share of the blame. A similar tendency is also on display in Hong Kong in reaction to recent protests. More than one million demonstrators have taken to the streets in recent days against the government’s controversial extradition bill that would allow criminal suspects to be sent to mainland China, because the mainland’s human rights conditions have made people in Hong Kong suspicious and distrustful of its authorities. Despite everything, the Hong Kong government still vows to push ahead with the bill and Beijing strongly backs it, voicing opposition to “outside interference”.

For those who wonder why China’s officials never admit that they could be possibly wrong on anything, at first glance, the answer may be, it’s all about face. When you are in charge of everything, you are also responsible for everything. The omnipotent authorities can’t afford to lose face – as the always great, glorious, and righteous leaders – admitting to mistakes would undermine their image in the eyes of the public, which is especially the case when facing pressures from the international community.

As Singapore’s Prime Minister Lee Hsien Loong said in his opening speech at the Shangri-La Dialogue, “Because of China’s long history with the West, its leaders cannot afford to appear to succumb to Western pressure to accept an ‘unequal’ treaty’.” As Lee went on to explain, besides the 30th anniversary of 4 June 1989, this year also marks the 100th anniversary of the 4 May movement in 1919, when a weak China was forced to make concessions to the big powers at the Versailles Peace conference. This led to students in Peking to take to the streets, launching a nationalist movement against colonialism and advocating democracy and science.

Interestingly but unsurprisingly, on the eve of 4 May this year, commemoration of the event centred on praising patriotism and urging youngsters to “obey the party and follow the party”, whereas the 4 May movement has long been associated with the spirit of challenging the existing orders.

Like the 4 May movement, the 4 June movement 70 years later was also a patriotic student-led protest advocating political modernisation, but this one is viewed as “political turbulence” that had to be suppressed for the sake of stability and prosperity.

Admitting mistakes is considered to be a show of weakness, as a threat to legitimacy and its ruling. Yet on the contrary, as Cary Huang put it, “No event in history has tarnished the image of the Chinese Communist Party and undermined the legitimacy of its rule as severely as the Tiananmen Square crackdown three decades ago”.

Following the Shangri-La dialogue, I went to Vancouver to cover the Women Deliver 2019 Conference. While in Canada, I watched as Canada’s Prime Minister Justin Trudeau accepted the use of the word “genocide” during a press conference to describe the tragedy that happened to Canada’s missing and murdered indigenous women.

This was a controversial move, as some argue that “genocide” implies actions that are “deliberate” and “systematic”, while “negligence” and “indifference” might better describe Canadian people’s collective culpability. Nevertheless, the candour to admit something inglorious, to open debate around the atrocity and the responsibilities that politicians are willing to take, is impressive. It stands in stark contrast to burying and erasing people’s collective consciousness, creating a climate of fear and establishing a counter-narrative to justify what happened.

In many aspects, today’s China is no longer the one 30 or 40 years ago: it is the world’s second largest economy and its per capita GDP has grown over 20-fold. It has already become a geopolitical, economic and military superpower. When it comes to government accountability, I won’t naively expect my country to change overnight, however, as Lee Hsien Loong put it, “China may still be decades away from becoming a fully developed advanced country, but it cannot wait decades before taking on larger responsibilities”.

Of those responsibilities, honesty, accountability and moral stature should be the first and foremost part.

The US and its allies may have military dominance in the region, but it’s no guarantee of influence.
Kerry Brown 20 Mar 2017 14:55