A free speech attack? No, if losing access is a blow, it’s because Trump relied on social media too much for too long. 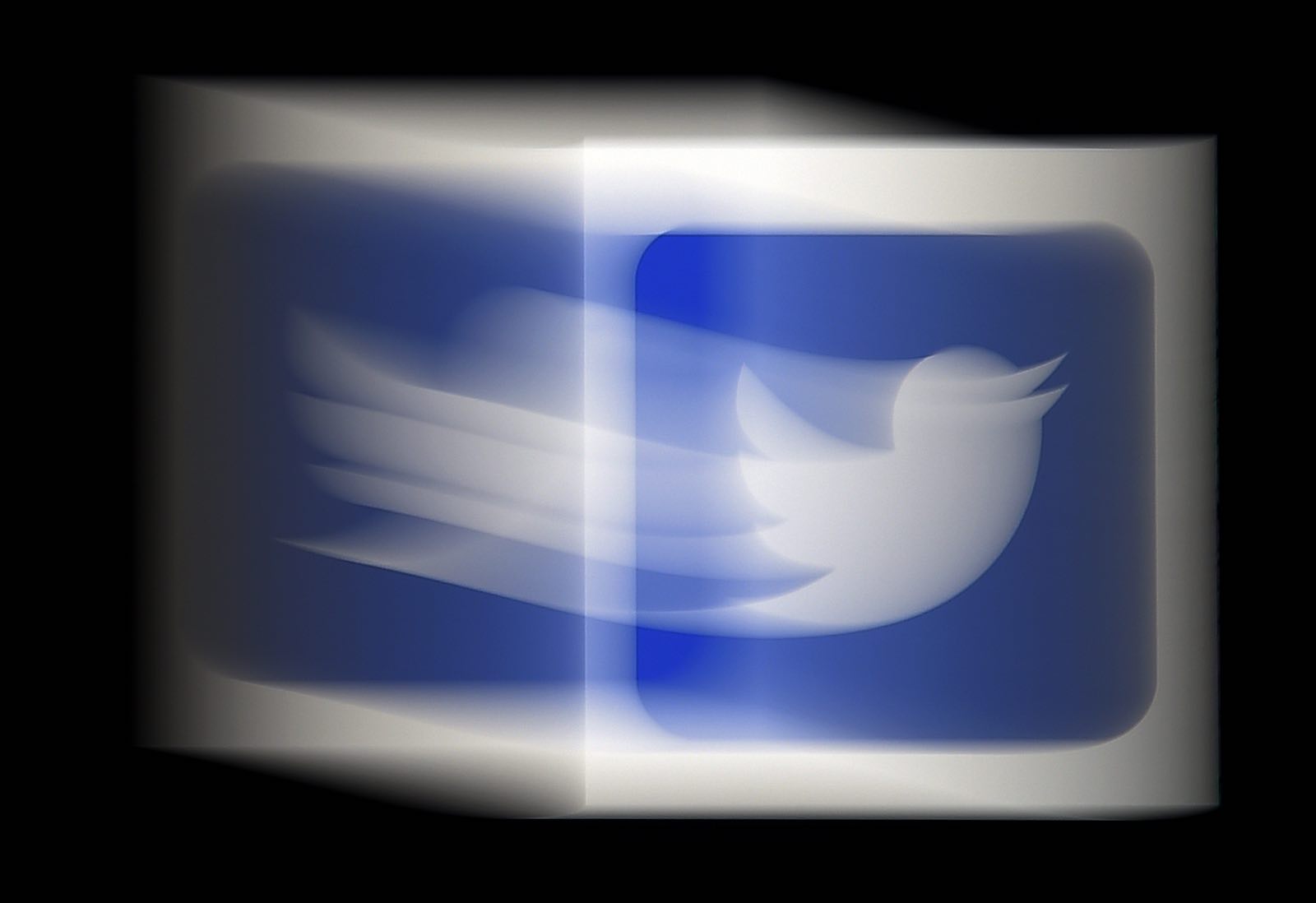 Should social media companies be responsible for making decisions about who gets to say what? (Olivier Douliery/AFP via Getty Images)
Published 19 Jan 2021 10:00   0 Comments       Follow @dspray

President Donald Trump’s social media ban (aka de-platforming) has had some free speech advocates in conniptions, not just in America but across the world. In an ironic twist, China’s censored netizens have, with official support, also fancifully railed against the ban, suggesting that Weibo is less censorious than Twitter (it’s not).

Yet there are two main reasons why Trump’s de-platforming is not an attack on free speech.

First, the First Amendment protects citizens from censorship by governments, not tech companies, and also permits the social media giants to set rules about what is permitted on their platforms. (There’s a strong argument for more transparency and accountability regarding these rules, given the size and influence of these companies.)

Second, Trump has not been silenced by his removal from social media. Trump is dependent on Twitter because Trump made it so.

If losing access to social media is such a blow to Trump, it’s because he relied upon it too much for too long, having dismissed and disparaged, and then avoided, most of the myriad other ways he and every other political leader can get the message out.

The deplatforming of Trump from social media doesn’t mean he no longer has a platform. He can get on air anytime he likes. He gets more coverage than anyone else. This will continue.

Moveover, there are good reasons for Twitter’s decision. Trump’s social media ban isn’t because he was a lying, bigoted extremist. Rather, it’s evidently a result of the violence in the Capitol building.

The responsibility Trump has for these events is now subject to impeachment proceedings, but it is evident his supporters have interpreted his messaging in a way that fuelled their misguided sense of righteousness and their perverted patriotism.

This question has been at the core of a great deal of soul searching and hand wringing over the last few years. Rightly so. Social media has gained an over-sized influence, far in excess of what could have been imagined when the principal law that defines its legal protections was passed. This law, the Communications Decency Act (1996), specifically section 230, predates most social media by a decade.

Faced with the prospect of their platform being used to organise, motivate and coordinate further violent attacks, I see Twitter having little choice.

The CDA provides a legal shield for internet companies, including social media platforms, by defining them as not publishers and therefore not liable for the content that appears on their platforms (unless posted by a company employee).

There some telling exceptions to this shield. Copyright infringements were not permitted from the outset, mainly to protect the entertainment industry from piracy and this has been partially successful.

Much later, and to the chagrin of Silicon Valley, the FOSTA Act prohibited platforms from being used for the advertisement of sexual services. (Designed to prevent sexual trafficking, this has also prevented sex workers finding clients online, pushing them back onto the streets, increasing their risks.)

There’s a third exception to the CDA shield: “violations of federal criminal law”. Inciting violence is a federal crime so, in theory, content defined as such should not be allowed on social media platforms (or other websites).

In practice, things have been different. I’ve not been able to find any relevant court ruling against a social media company.

Some have tried. In Cohen v Facebook, survivors of attacks by Hamas sought to use anti-terrorist laws to hold Facebook accountable by arguing that its platform was used to plan and incite violence against them. The court ruled that CDA s230 protections protected Facebook from liability.

The court’s ruling also demonstrates how high the bar is to demonstrate “incitement to violence”. This finding has an earlier precedent in a 1969 Supreme Court ruling which overturned the conviction of a Ku Klux Klan leader. He had urged followers to go to Washington to attack politicians. Sound familiar?

First Amendment protected speech, therefore, prevents social media companies from being held accountable under law and in most circumstances protects those who call for violence from criminal liability – this also likely applies to Trump.

Consider also that the consequences for Trump of being deplatformed much less severe than a guilty conviction for incitement to violence, which will in any case take time.

And time is of the essence. Faced with the prospect of their platform being used to organise, motivate and coordinate further violent attacks, I see Twitter having little choice.

American lawmakers have had plenty of time and several opportunities to limit the scope and power of the CDA s230, but they haven’t. Why?

First, they underestimated the role of internet in spreading misinformation and inciting hatred and violence (this was forgivable in the 1990s but less so now).

Second, moves to regulate digital behemoths (principally Google, the others came later) stalled after the 11 September 2001 terrorist attacks. US lawmakers were persuaded by the intelligence community to cooperate with Silicon Valley to increase surveillance capabilities. This reprieve gave the tech companies the time to become huge, and hugely wealthy.

This is changing. Both the right and left of US politics support legal reforms, with both Trump and Biden calling for the repeal of CDA s230. The irony of Trump’s attacks on CDA s230 is that, were the law to be repealed, it is far more likely that social media companies, suddenly responsible for content posted on their platforms, would have to remove or moderate content to a much greater degree.

But any changes will take time, probably years.

In the meantime, I am hopeful that Trump’s deplatforming, and a different approach to communication by the incoming administration, will result in a Presidency less reliant on social media and may lead to a slightly healthier public sphere.