With a UN Human Rights Council seat, Indonesia has a choice

Jakarta could put human rights at the centre of its foreign policy, as well as clean up its act at home. 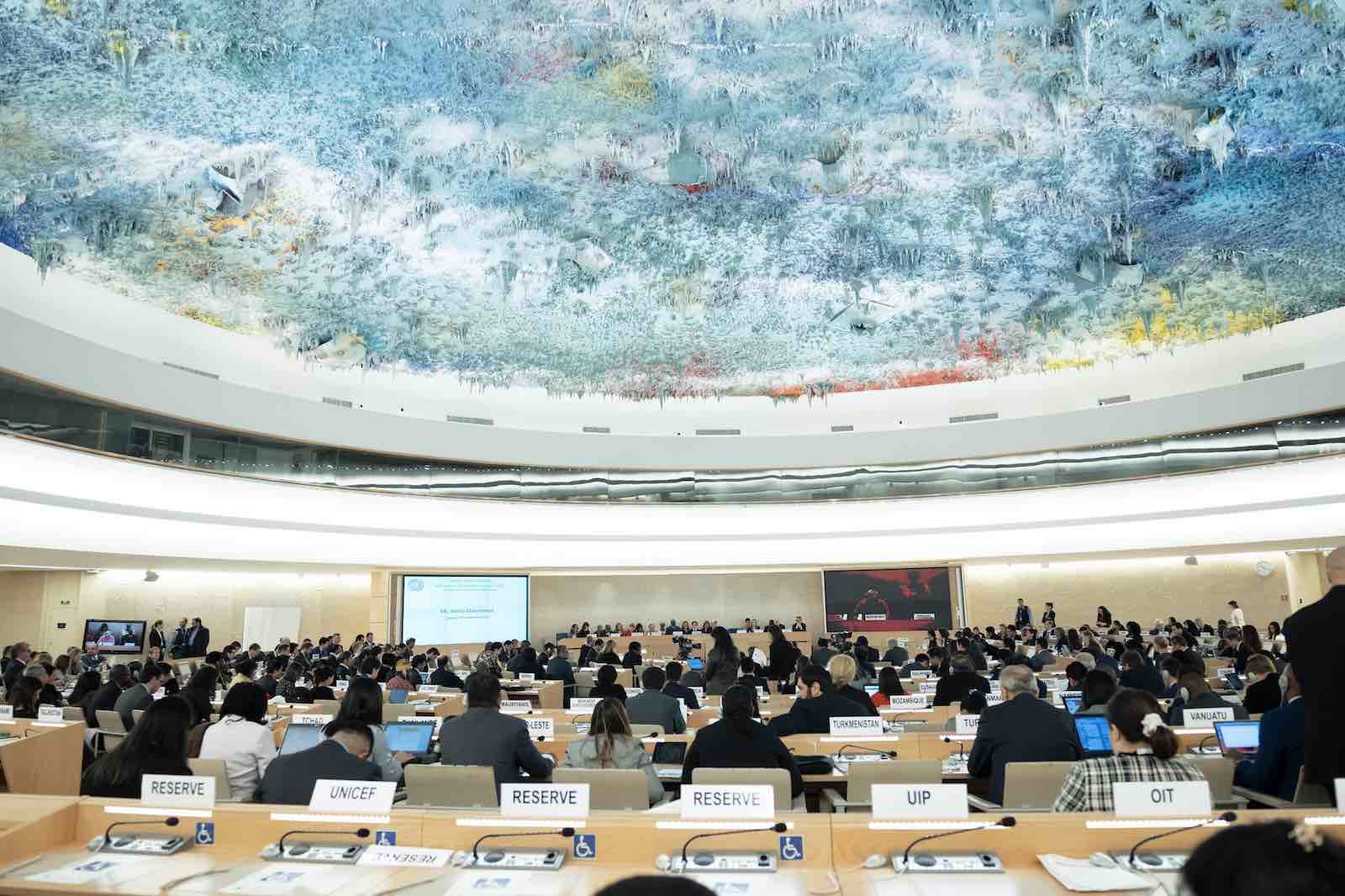 Indonesia won a seat on the United Nations Human Rights Council this month, elected for a 2020–22 term, having received the backing of 174 countries in a secret ballot, the most votes in the Asia-Pacific region. This is not Indonesia’s first time on the council – indeed, it will be its fifth stint at the table. But will Jakarta do anything meaningful this time around?

The Geneva-based council comprises 47 members, with the lofty aim to promote and protect human rights across the globe. But while Indonesia was last on the council as recently as 2017, it has done little to support this goal. Now it has a chance to do more. As a member, Indonesia can go beyond general condemnations and put a spotlight on abuses, as well as create special monitors to watch certain countries and issues. The periodic reviews of human rights in every UN member country offer an additional tool.

It should set an example in defending human rights, and that means making concrete efforts to end its own human rights problems.

Four areas are obvious to Indonesia’s interests. One is the Palestinian issue, where Indonesia's position appears to support the Palestinian cause, although this is typically limited to the form of diplomatic statements. Practical support has not been forthcoming.

Second is the plight of the ethnic Uighurs in China. Indonesia has yet to take a clear position on the human rights issues faced by Muslims in Xinjiang region. Former vice president Jusuf Kalla has said that Indonesia strongly opposes human rights violations, but does not seek to be involved in the internal problems of other countries. No doubt this caution is rooted in the increased trade and investment relations between Indonesia and China since 2015. Yet Jakarta could take a bold step and encourage the council to appoint a special envoy on Xinjiang in relation to Uighur people held in internment camps.

Syria is another humanitarian crisis where Indonesia has an opportunity to act. The conflict has claimed hundreds of thousands of lives since 2011 and forced more than 11 million people to flee their homes. Indonesia has previously and strongly condemned the use of chemical weapons in the Syrian conflict, but has made no direct effort to resolve or reduce the conflict – despite holding a seat on the council several times throughout the nine-year conflict.

Finally, there are the swollen refugee camps of Rohingya in Bangladesh, who fled across the border from Myanmar. Indonesia previously dispatched Foreign Minister Retno Masudi for bilateral talks on the crisis with Myanmar’s Aung San Suu Kyi, highlighting a diplomatic interest. But that was in 2017, and appears to have been more a case of political branding than a serious effort to address the problems. The seat on the council is an opportunity to sidestep delicate issues around non-interference among Southeast Asian nations.

At the same time, Indonesia has its own human rights challenges, especially in Papua. Tensions around the longstanding separatist movement has been further exacerbated by economic and social gaps in the community, with recent violence drawing widespread attention. Outrage following a recent viral video of a Papua student suffering racial abuse has only compounded the crisis, with Human Rights Watch urging the government allow an investigation into at least 10 Papuans killed.

Jakarta has instead restricted access for foreign journalists to report from Papua and limited the sources of information. With its status on the Human Rights Council, Indonesia needs to be more ready to be more open when it comes to the issue of Papua. It should set an example in defending human rights, and that means making concrete efforts to end its own human rights problems and allowing journalists or other organisations to scrutinise what has taken place in Papua.

At the same time, a dialogue is needed between the government in Jakarta and the Papuans to gradually expand local autonomy and ensure that the socio-economic opportunities of Papuans are equal to those living elsewhere in the country.

Given the intensity of the problems in Palestine, Xinjiang, and Syria, Indonesia can obviously not be expected to resolve the issues alone. Each requires serious collective efforts by the international community – and Indonesia could show the same sincerity in its approach to the domestic issues such as in Papua, and be more willing for its own human rights record to be scrutinised.

Jakarta’s election to the council comes with a special responsibility. This should be a chance for Indonesia to play an active role in solving these cases and other human rights problems, both domestically and globally.