Peace Prize to WFP: A win for international cooperation

The success of the World Food Program shows the global system can work with good leadership and strong support. 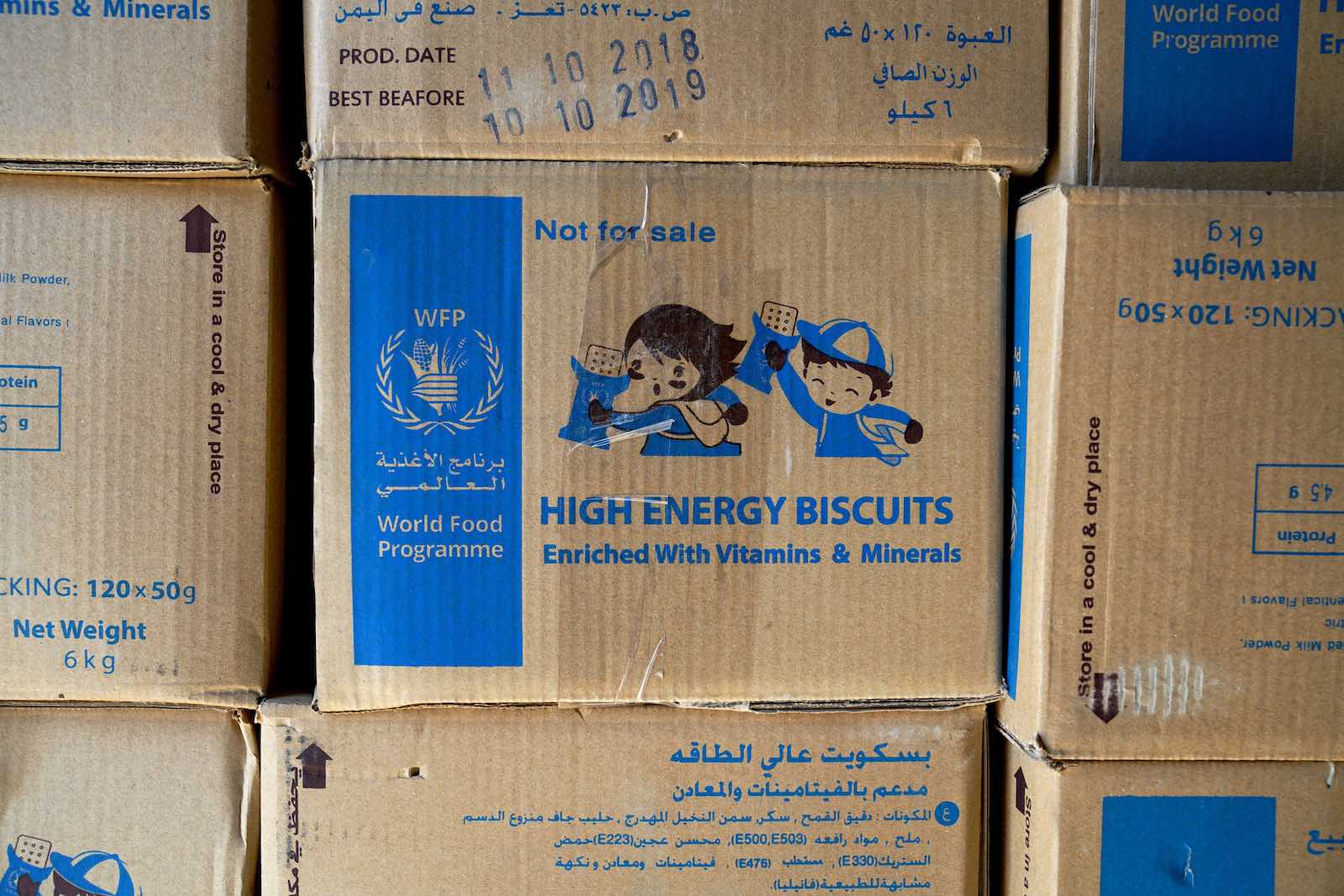 The recent announcement that the 2020 Nobel Peace Prize was awarded to the World Food Program (WFP) attracted little attention in Australia. It is true that the spirit of internationalism is not strong across the globe at present. Nevertheless, Australians should celebrate WFP’s global role. Over the last 60 years, the agency has helped many hundreds of millions of poor people across the world. Australians should know that we have contributed to that success.

WFP, based in Rome, was established in 1961 by the UN General Assembly and Food and Agriculture Organisation (FAO) as the UN’s food aid organisation, and it is now the world’s largest humanitarian agency. WFP relies entirely on voluntary contributions for its funding. The main donors are governments, but private sector organisations and individuals also make contributions.

WFP was awarded the Nobel Peace Prize for “its efforts to combat hunger, for its contribution to bettering conditions for peace in conflict-affected areas and for acting as a driving force in efforts to prevent the use of hunger as a weapon of war and conflict”.

WFP’s work is not easy. The logistics for the timely movement of large amounts of food across developing countries are formidable. In 2019, WFP provided around 4 million tons of food to more than 97 million people in 88 countries. Each day, WFP needs to monitor up to 5600 trucks, 30 ships and 100 planes on the move, delivering food and other assistance in some of the most remote parts of the world. Due to its expertise in humanitarian logistics, WFP also sometimes provides logistic services to other UN agencies and NGOs.

Each day, WFP needs to monitor up to 5600 trucks, 30 ships and 100 planes on the move, delivering food and other assistance in some of the most remote parts of the world.

Most of the aid is distributed in conflict-stricken places such as Afghanistan, Syria and Yemen. Even in the midst of war, army commanders in these countries allow safe passage for WFP supplies. However governments and insurgents often resist granting access to victims of the opposing side. Access agreements are not always honoured. WFP staff may be injured or killed in seeking to deliver food to warring parties. AS WFP’s Executive Director David Beasley noted, the Nobel Peace Prize is “poignant tribute to our WFP team members who have made the ultimate sacrifice on the front lines of hunger”.

In recent months, the agency has responded to emergency situations in 20 different regions. The majority of these were caused by conflict. More than three quarters of the food provided is bought within developing countries across the world. This approach cuts transport costs, saving time and money. Local farmers benefit from the stimulus to poor rural communities.

But the Peace Prize was “not WFP’s alone”, Beasley said:

We work closely with governments, local and international organizations and private sector partners whose passion for helping the hungry and vulnerable equals ours. We could not possibly help anyone without them.

Australia has been a contributor of both food and money since WFP was established. In 2018–19, Australia provided $38 million in core funding to WFP, $2 million to support school feeding programs and a further $58 million in response to specific crises. This was but a small portion (1.25%) of the roughly $8 billion contributed by donors that year.

But Australia’s contributions to WFP have been declining for years. This trend is in line with the overall cuts to our foreign aid budget. The budget is now a measly 0.22% of GDP – below the level of most other OECD countries.

More important in terms of Australia’s support for WFP, from 1982 to 1992 the agency was headed by a former Australian diplomat, Jim Ingram. Ingram is the only Australian to have ever headed such a UN organization. Ingram was its 8th Executive Director, serving two full five-year terms.

Before joining WFP, Ingram was the CEO of ADAB, Australia’s then–international aid agency. Under Ingram’s leadership, the focus of WFP changed from food-for-work and associated development projects to humanitarian assistance in support of victims of natural disasters and persons displaced by internal conflict and war.

This transformation of WFP which set it on the path of becoming the world’s largest humanitarian relief agency would not have been possible without the constitutional and other changes that Ingram introduced.

Ingram’s transformation of WFP was not easy. He encountered opposition from vested interests all along the way. Ingram recounted these travails in his book Bread and Stones, written after his retirement.

Bread and Stones is now recognised as one of the few accounts of successful reform of a UN agency. It was written to record an important episode in UN history, to provide a lively case study of the obstacles to reform and as a source material for students of international organisations. In the foreword to the book, former Australian foreign minister Gareth Evans describes it as “a classic”.

Ingram sets out the strategies that can lead to successful reform in the UN. He notes that despite their frequent criticisms of international agencies, governments themselves often provide weak support to multilateral organisations. Strong, far-sighted leadership by governments and agency heads is needed if vested interests are to be overcome.

US President Donald Trump’s recent attacks on the World Health Organisation show the damage that can be caused by random political hostility towards the international system.

There is still much room to improve the UN, but the success of WFP shows that reform is possible. Even in the grim world shadow of Covid-19, the award of the Nobel Peace Prize to WFP shines a light on the best work of the global system.