Misunderstandings about the challenges involved are resulting in stigma, unemployment and isolation. 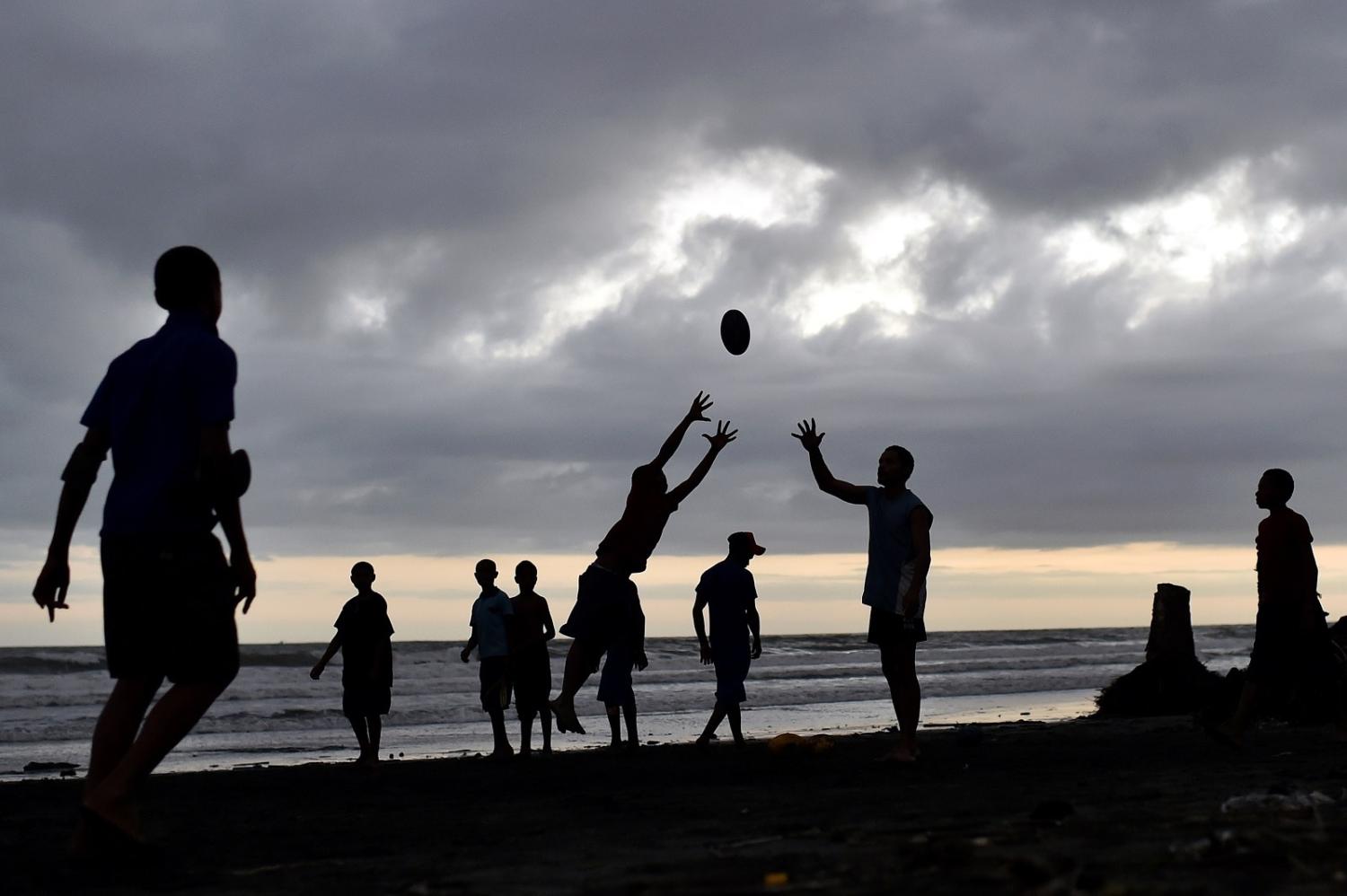 World Mental Health Day is observed in October each year to raise awareness of mental health issues worldwide and to mobilise efforts in support of mental health. There is growing recognition of the importance of mental health in achieving international development goals, and Papua New Guinea’s mental health professionals are now also urging the national government to recognise mental health as a national crisis that must be addressed.

Yet there is little public dialogue on mental health and illness in PNG, and recent health policies, including PNG’s new National Health Plan 2021–30 make no mention of either mental health or mental illness.

As with many other social and health-related issues, there are gaps in data availability on mental illness in PNG, so the incidence and types of mental disorders are largely unknown. Acknowledging widespread under-diagnosis and a combination of sources, Our World in Data estimates that 11.9 per cent of the PNG population may suffer from mental health disorders. Depression, which is recognised as one of the leading causes of disability worldwide, was recorded in 259,111 Papua New Guineans in 2019. Despite having significantly fewer people with depression than bordering nations such as Australia and Indonesia (see chart below), PNG’s numbers are higher than those in Solomon Islands, and organisations that offer counselling and support services, such as the 1-Tok Kaunselin Helpim Lain, have seen an increase in service use.

Comparing suicide rates for PNG and bordering nations also shows a stark difference between PNG and Australia, but on this metric (see next chart), PNG rates are higher than Indonesia.

From our own experiences of discussing mental health informally with people in PNG, we have found that Papua New Guineans can be shocked to learn of the prevalence of mental illness in countries such Australia. On a hike from a remote village in the Madang highlands (stranded following our vehicle being stolen), one of the authors shared with her Papua New Guinean companion that suicide is the leading cause of death for Australians between the ages of 15 and 44. The woman had been discussing the harsh realities of PNG’s rural and remote communities, including the landslide-damaged road we were trudging along on the edge of steep cliffs as night fell. The Papua New Guinean woman had been alluding to life in PNG as far more difficult than it is for people in Australia. Many metrics, not least the difference in life expectancy, support her perception (PNG: 64.5 years vs. Australia: 82.9 years). When informed of the high suicide rate among young Australians, she expressed disbelief that “people who have everything they need” could be so unhappy.

Mental illness is a general term that encompasses a variety of conditions such as schizophrenia, eating disorders, anxiety and depression, and others. But according to the World Health Organisation, the absence of mental disorders is only one aspect of what constitutes mental health. In contrast, mental health is defined as a state of mental well-being that enables individuals to manage the stresses of daily life, recognise their potential, learn and function effectively, and give back to their communities. In other words, mental health is a balance between all aspects of life – social, spiritual, physical and emotional.

Yet according to mental health professionals, narrow perceptions of mental health in PNG are preventing people from seeking help. Ume Wainetti, a Papua New Guinean Gender Based Violence Counsellor, for example, explained:

Mental health [support] in PNG is considered to be for those who are severely mentally ill. Otherwise generally many people who experience trauma during tribal fights, natural disasters, workplace trauma, even the Bougainville conflict and family sexual violence, just to name a few, are not considered to need such professional help.

Indeed, the list of potential beneficiaries of professional mental health support in PNG is long. This is demonstrated by the following areas of academic and policy research that incorporate some focus on mental health across the country:

Aside from misunderstandings, people living with mental illness in PNG are particularly vulnerable to marginalisation. While conditions such as depression are frequently referred to as an “invisible illness”, its sufferers can face stigma, unemployment, poverty and isolation.

Despite the existence of a national disability policy, PNG has yet to pass comprehensive disability legislation. And although PNG has a stand-alone National Mental Health Policy, it does not provide human and financial resources estimated and allocated for implementation of the policy objectives. For example, despite a history of national policy efforts to support the development of small psychiatry units within provincial hospitals, most have none, and can only offer outpatient mental health care provided by psychiatric nurses.

Health services of all kinds are notoriously under-resourced in PNG, and its hospitals are often described as on the brink of collapse.

Human resource constraints are a particular challenge, with only 0.14 psychiatrists per 100,000 population. While the number of graduate mental health nurses trained at some PNG tertiary institutions has increased, the majority are absorbed into general medical disciplines in provincial hospitals and major health facilities. Moreover, while PNG has a dedicated 80-bed psychiatric hospital outside of Port Moresby, congestion is common and bed occupancy rates at times exceed 150 per cent.

Health services of all kinds are notoriously under-resourced in PNG, and its hospitals are often described as on the brink of collapse. Despite receiving less attention, mental health services are no exception, and there is a recognised need to raise awareness about the causes and features of mental illness in PNG, both among healthcare workers and the general community. Due to service delivery constraints in reaching PNG's predominantly rural population, there is an additional need for community-oriented approaches to mental health awareness and advocacy work.

Cox’s Bazar camps are in lockdown. No Covid-19 cases are yet reported, but infectious illness is already sadly common.
Moses Sakai 3 Oct 2022 03:00