So far, to authoritarian type – placing strict controls on information in the name of maintaining stability. 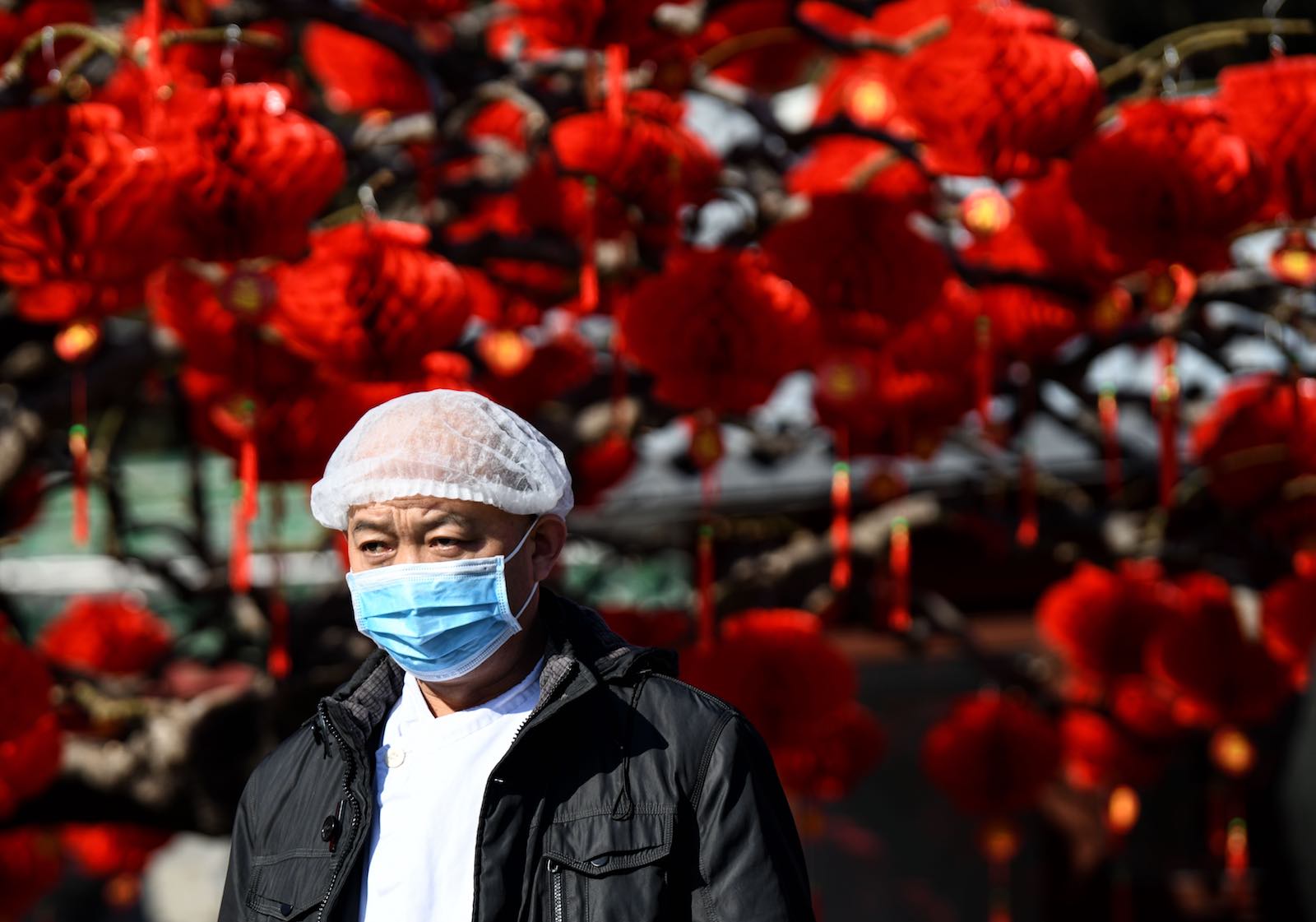 The difficulties of managing a public health crisis have been accentuated by timing, on the eve of Lunar New Year (Photo: Noel Celis/AFP/Getty Images)
Published 24 Jan 2020 13:00   0 Comments       Follow @mcgregorrichard

It is too early to make a definitive judgement about how Beijing has handled the outbreak of the potentially deadly coronavirus in Wuhan, a city of 11 million in central China.

But it is already clear that any assessment will have to take into account not just the medical side of the virus’s spread. Just as important in a public health crisis is how the authorities manage the disclosure of the information about the virus within the government, and to the public.

So far, the handling of the crisis seems to have underlined one of the ongoing problems with the authoritarian strictures of the party-state, which places a premium on the control of information in the name of maintaining stability.

In such a system, lower-level officials have no incentive to report problems until Beijing allows them to do so. Under the rule of Xi Jinping, such restrictions have only grown tighter.

The difficulties of managing a public health crisis have been accentuated by this one’s timing – on the eve of Lunar New Year, when literally millions of people would have been coming from Wuhan, a transport hub. Any official shutting down Wuhan would also have been shutting down the new year, a time when millions of Chinese get to reunite and celebrate as a family.

Beijing has already had a test run in how not to handle a crisis of this kind, when the flu-like SARS (severe acute respiratory syndrome) began spreading in late 2002.

China initially delayed responding to requests for more information from the World Health Organisation when the virus first appeared in southern China in November 2002. It wasn’t until February 2003 that Beijing told the WHO. As late as April, Beijing was still suppressing the numbers of people who were infected. It took a courageous doctor at the military hospital in Beijing, who informed the foreign media about the true count of patients, to force Beijing to deal with the issue openly.

As a result, the epidemic took longer to control, it spread further, both in China and overseas, and more people died.

There was one other lesson for the whistle blowers. No one thanked them later. Just because they did good, they did not do well.

One reason for the quarantine order was that so many people in Wuhan had not been able to find a bed in a hospital in the city that they had begun to hop on planes and go elsewhere in the country looking for treatment.

Fast forward to 2020, and it is instructive to look at what has, and hasn’t, changed.

From all the reports coming out of China, albeit in a haphazard fashion, the medical and public health staff has performed with the skill that you would expect from highly skilled professionals. They isolated and identified the virus quickly.

But from that point onwards, the early signs are that the SARS syndrome has been at play again.

In early January, eight people in Wuhan were detained for “spreading rumours” about the virus. The official police report said they had been spreading “fake news” which had harmed social stability.

Various officials in Wuhan continued to downplay the spread of the virus in the opening weeks of the year. As late as Tuesday evening, the Hubei provincial party secretary and governor hosted a lavish Lunar New Year event, despite reports that many of the performers were ill.

But by then, the issue could no longer be contained. With infections and deaths rising, the authorities in Wuhan issued an order on Wednesday effectively quarantining the city, no small thing given its size and importance as a transport hub in central China.

One reason for the order was that so many people in Wuhan had not been able to find a bed in a hospital in the city that they had begun to hop on planes and go elsewhere in the country looking for treatment. Hospitals in Beijing, Shanghai and Dalian were reporting coronavirus patients, too. Some have been diagnosed in Hong Kong, and as far as the US.

Could the virus have been contained, and its spread limited, if officials in Wuhan had levelled with both their bosses, and the public, earlier? It is impossible to say, but at the moment, it certainly looks that way.

Show Comments
Previous Article
Russia makes its presence known in Iran crisis
Next Article
For Rohingya, the long distance between law and justice