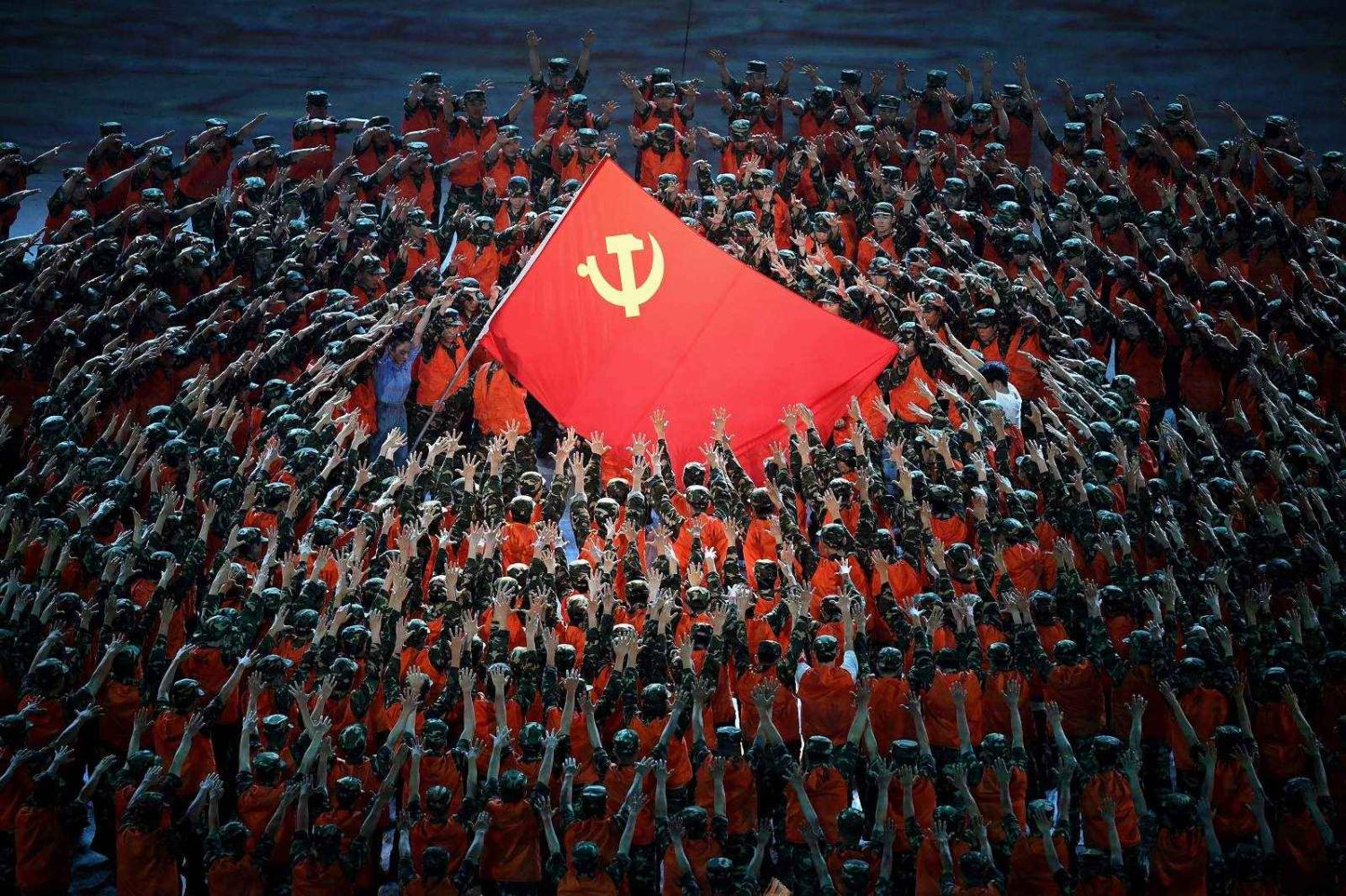 After more than four decades of reform and opening up, the centenary celebrations of the Chinese Communist Party (CCP) were an opportunity for the Party-state to proclaim the success of “socialism with Chinese characteristics”. President Xi Jinping’s speech on 1 July made no bones about China’s future and the centrality of the CCP – “China’s success hinges on the Party.”

China’s new confidence and its approach to the world is thanks to the CCP. The “rejuvenation” of China is repeated 24 times in Xi’s speech. In practice, though, what does this rejuvenation mean? China will continue to pursue development, domestically and abroad, in its own way – that is, “socialism with Chinese characteristics” – but the Party-state will be front and centre in this approach. As I have argued elsewhere, China’s development approach is typified by being state-led – not just economically, but socially, too. It involves an array of stakeholders from both the central state as well as the local level. And now, pivotal to that development is the Party, for it is the Party that has led and will further lead China in its rejuvenation, according to Xi.

This quest to strike the right balance between assertive China and peaceful China is not something that Australia will likely benefit from in its bilateral relations.

The centenary celebrations in Tiananmen Square and Xi’s speech demonstrated a confident China, one that wants to be seen as a nation that will stand up to bullies and rightfully assert its power to do so. Simultaneously, Beijing also wants to be seen as an advocate for peace and peaceful development. While those aims are not dichotomous, they do suggest that Beijing has struggled to find the right balance between assertive – cue Wolf Warrior diplomacy – and being seen as a friend, empathic and committed to “a people-centred philosophy of development … [that] safeguard[s] social fairness and justice”.

As Xi notes, the complexities in the international environment will surely challenge China in its attempt. Nonetheless, this quest to strike the right balance between assertive China and peaceful China is not something that Australia will likely benefit from in its bilateral relations. It seems clear that Beijing is firmly sticking to its approach, where “sanctimonious preaching” – think of Australia’s role in initiating the WHO enquiry into the origins of Covid-19 – is unwelcome. To guard against the bullies of the world, China must have a strong military. And as Kurt Campbell, White House Coordinator for the Indo-Pacific, noted last week, China is seeking to “cut Australia out of the herd”.

The CCP is the largest governing party in the world with some 95 million members. With the recentralisation of power under Xi Jinping, Party membership will be even more important. Yet, membership to the Party has slowed since Xi came into power. This is largely the result of additional criteria being put in place to recruit “quality” candidates, for example, younger and more educated individuals. By 2019, those with academic degrees made up just over 50 per cent of Party membership, compared to just under 35 per cent for those who identified as workers and farmers, the CCP’s traditional support base.

Figures released by the CCP in 2019 showed that only 8.4 per cent of its members worked for the Party and government. However, anyone in a position of authority – whether in the military, universities, educational institutions or state-owned enterprises – will almost certainly be a Party member. And this coincides with the mandatory and rapid institutionalisation of Party cells in civil society organisations and private enterprises. Efforts to formalise control of these sectors indicate that CCP membership, while increasingly difficult to attain, will nonetheless be critical when scaling the career ladder, irrespective of the sector.

As the CCP enters its second century, its role in Chinese society, politics and the economy will be greater than in the previous decades of reform and opening-up. That will have spill-over effects as Beijing seeks out ties and engagement with other nations to fulfil its Chinese Dream.

Morrison in Vanuatu and Fiji: broadening, not deepening

Rather than another grand initiative for the Pacific, Scott Morrison should join up policy at home for deeper relations.
Richard Maude 12 Mar 2020 11:00

How and where the US projects force is one of many questions hanging over a potential Democratic presidency.
Thomas Wangi 1 Nov 2022 10:00

By the numbers: Papua New Guinea and development funding

Australian funding to its Pacific neighbour outstripped the region’s major partners by four to one during the pandemic.