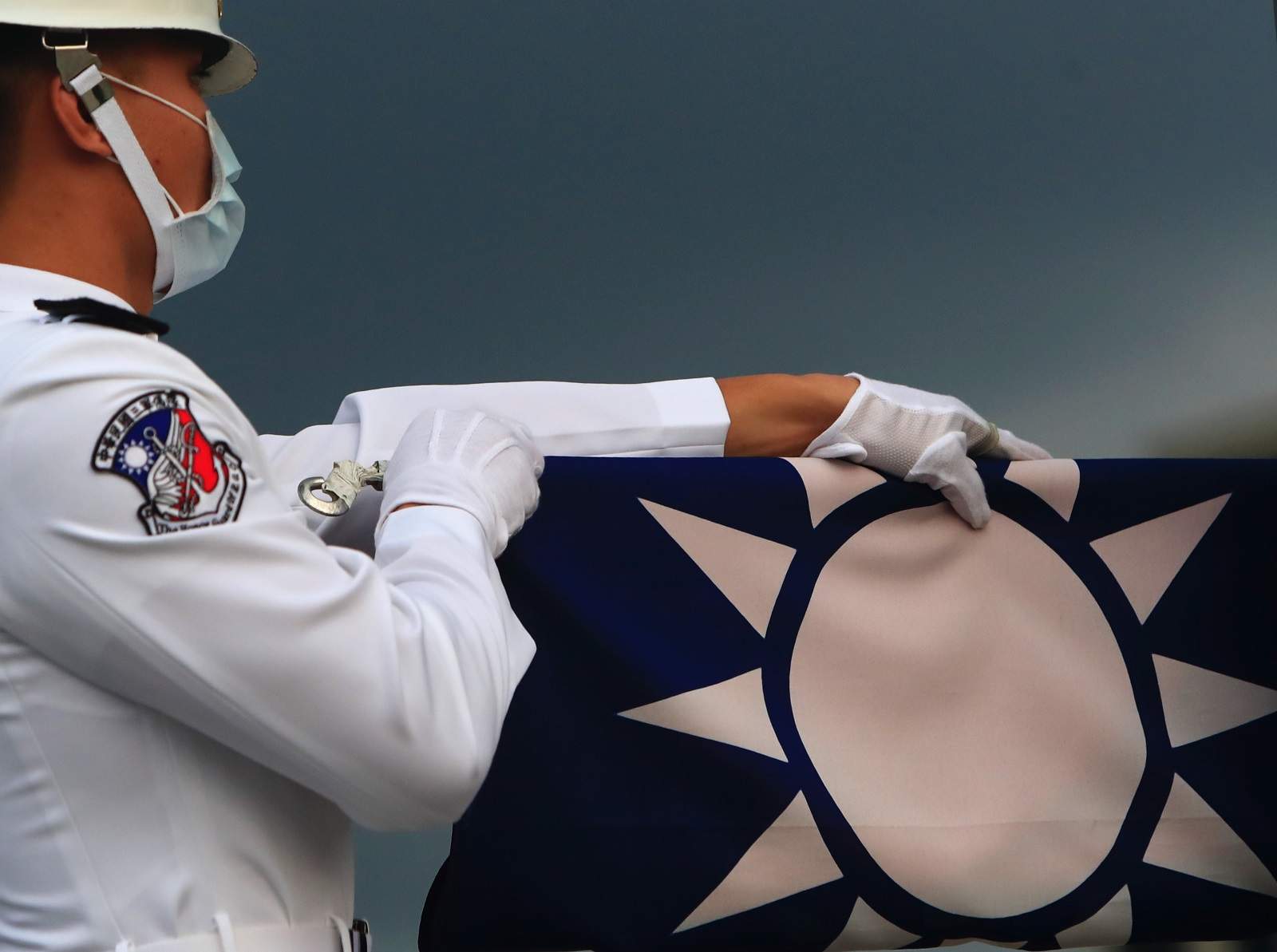 “If a major problem occurred in Taiwan, it would not be going too far to say it could be an existential threat [for Japan].” These are the words of Japanese Deputy Prime Minister Taro Aso during a speech in Tokyo last week. In a significant shift in Japan’s foreign policy, he stated, “If that is the case, Japan and the US must defend Taiwan together. We need to consider seriously that Okinawa could be next.”

Aso was referring to one of the conditions that allows Japan to deploy its military – a threat to Japan’s survival – that was added in expanded security laws in 2015.

In later comments to reporters, the deputy prime minister walked back his claims, but this comes after a string of public statements, as well as other tangible Japanese actions in support of Taiwan.

This step-up in support of Taiwan is not unique to Japan – a country with both proximity to and a long history with Taiwan.

In June, Japan’s State Minister of Defence described Taiwan as “family”, and said that its security was closely related to the protection of Okinawa. Recent US-Japan and Australia-Japan statements have mentioned the importance of peace in the Taiwan Strait – a first in both cases.

Japan has sent millions of vaccines to Taiwan during the recent COVID-19 outbreak there. The Financial Times recently reported that the United States and Japan have been conducting war games and joint military exercises to prepare for any conflict with China over Taiwan.

This step-up in support of Taiwan is not unique to Japan – a country with both proximity to and a long history with Taiwan. The recent G7 statement mentioned the importance of peace and stability across the Taiwan Strait for the first time.

South Korea and India are also increasingly open about the importance of Taiwan’s security. During US President Joe Biden’s visit to Seoul, the two leaders released a joint statement emphasising the preservation of “peace and stability in the Taiwan Strait”, the first time that Taiwan was mentioned in such a statement.

While India hasn’t made similar statements, the trade and investment relationship between India and Taiwan has been growing. Recently, Taipei was able to call on New Delhi for assistance via vaccine diplomacy. After reports that China was offering vaccines to Paraguay in exchange for switching its diplomatic recognition from Taipei to Beijing, India stepped in. Taiwan’s Foreign Minister Joseph Wu said, “We have been speaking to like-minded countries, including Japan, the United States, India … and India fortunately has been able to provide some Covaxin vaccines to Paraguay.”

This growing regional support for Taiwan comes at a time when US-Taiwan relations are particularly close. From China’s perspective, high-level support from the United States and Japan for Taiwan “will only bring chaos or even conflict to the region,” according to China’s Foreign Ministry Spokesperson Zhao Lijian.

The United States is seeking to preserve the status quo and send a clear message of deterrence across the Taiwan Strait.

But regional support for Taiwan is a response to an increase in Chinese aggression, rather than the cause. Chinese military incursions into the Taiwan Strait have reached record numbers in the period since Taipei starting publishing statistics last year. Some analysts argue that China is increasingly willing to deploy force to annex Taiwan. While China’s President Xi Jinping has raised the need for “unification” with Taiwan more regularly in recent speeches, his message has not changed from Beijing’s longstanding policy.

The United States is seeking to preserve the status quo and send a clear message of deterrence across the Taiwan Strait, according to Kurt Campbell, Indo-Pacific Coordinator for the US National Security Council. “We do believe that Taiwan has a right to live in peace,” he said. “We want to see its international role, particularly in areas like vaccines and issues associated with the pandemic, they should have a role to play here, they should not be shunned in the international community.”

Much of the international community is not yet convinced. Taiwan has been excluded from World Health Organisation meetings since 2016, for example, and most recently in May 2021. This was despite a G7 statement and other international support for Taiwan’s participation.

But these displays of support across the region should not be ignored. Many observers – myself included at times – make the mistake of viewing Taiwan’s geopolitical status purely through the lens of US-China competition. But Tokyo, New Delhi, Seoul, and even Canberra, are all paying attention, and are increasingly playing a role in preserving peace and security in the region.

Show Comments
Previous Article
Xi and beyond
Next Article
Afghanistan, Australia and the visa conundrum