The Afghan inquiry and the question of responsibility

Agitating for a big scalp only distracts from reflecting on what the Brereton report actually uncovered. 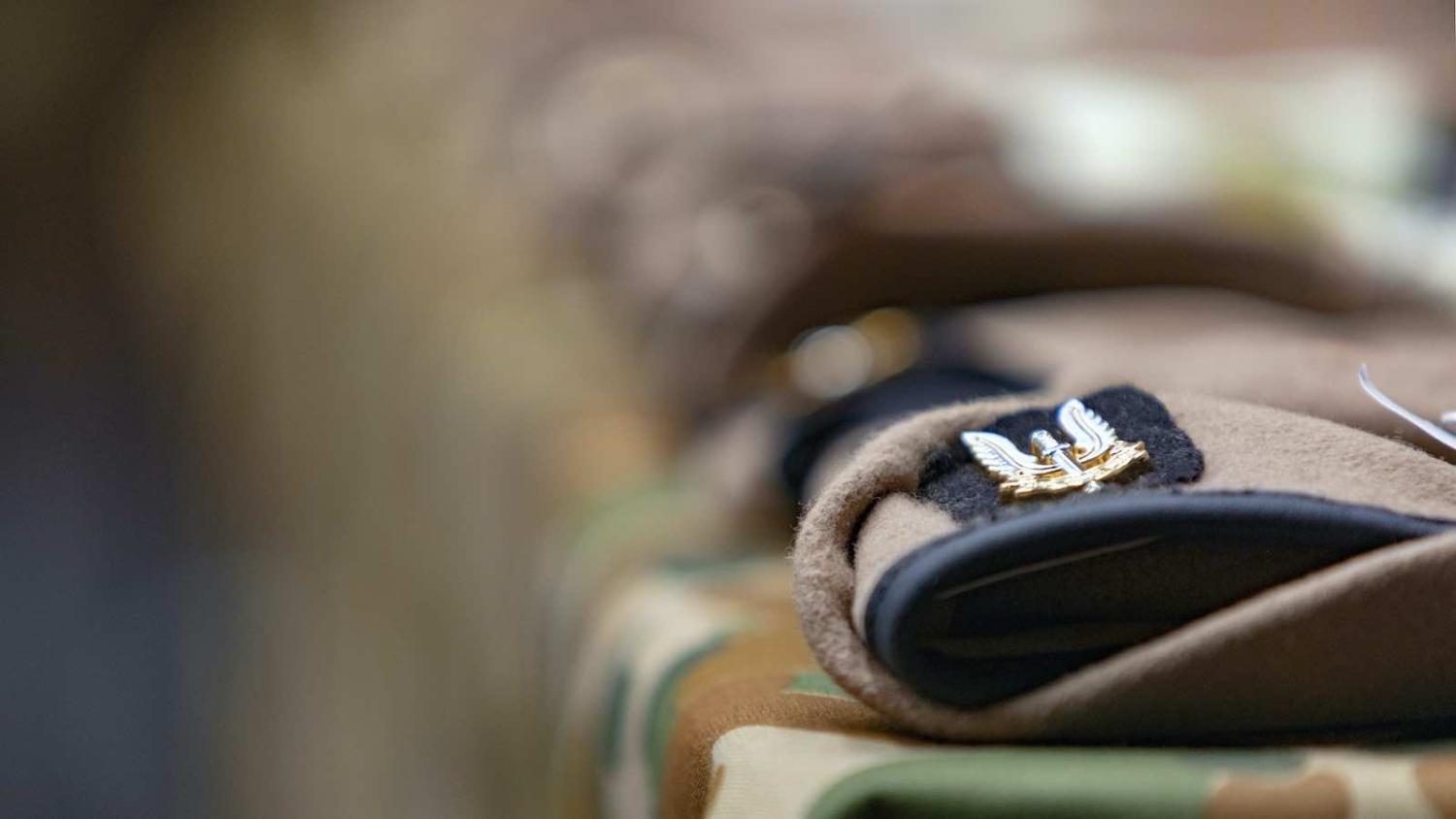 The politics in the fallout over the release of the long-awaited Brereton report into allegations of war crimes by Australian troops in Afghanistan threatens to overtake the actual subject of the inquiry. Even before China sought to insert itself into the issue, local introspection about what was being looked into, including a redacted incident described in the report as “possibly the most disgraceful episode in Australia’s military history”, seems to have given way to criticism by veteran’s groups about Chief of the Defence Force General Angus Campbell’s decision to accept the recommendation that the Meritorious Unit Citation awarded to the Special Operations Task Group (SOTG) be rescinded. Even Prime Minister Scott Morrison has sought to distance himself from the issue.

Yet it is worth re-reading why the Brereton report recommended that the citation be revoked:

What is now known must [my emphasis] disentitle the unit as a whole to eligibility for recognition for sustained outstanding service. It has to be said that what this Report discloses is disgraceful ... It is not meritorious. The Inquiry has recommended the revocation of the award of the Meritorious Unit Citation, as an effective demonstration of the collective responsibility and accountability of the Special Operations Task Group as a whole for those events.

There is a distinct feeling that some in the media and in politics are seeking to claim a really big scalp, supported by some who claim to represent the ill-defined “veteran’s community”. One journalist took hyperbole to a new level when asking Chief of the Army Rick Burr at a press conference: “We have seen generals in Japan hanged for war crimes that they had no knowledge of – can you tell me why you shouldn’t resign?” And the Herald Sun opened an article on the issue with a claim that “pressure was mounting for the CDF to step down” but could only cite independent MPs Bob Katter and Jacqui Lambie as those calling for the move. Former radio host and prominent commentator Alan Jones has also added his voice to the call for Campbell to leave.

Before people start calling for senior officers’ heads to roll, or wonder aloud how the “higher-ups” could not have known, or claim that only the soldiers and not commanders are being held to account, it is worth recalling exactly what the Brereton report found regarding responsibility for the alleged war crimes.

First, the report was quite conclusive in finding that “the criminal behaviour of a few was commenced, committed, continued and concealed [my emphasis added] at the patrol commander level, that is, at corporal or sergeant level”.

Second, the report concluded that even though the commanders were not aware that the events found to be credible had occurred, the relevant Special Operations Task Group and Force Element (FE) commanders “must bear moral command responsibility and accountability” (again, my emphasis added).

Lastly, the report determined that it was the commanders of the parent units in Australia that were responsible for the culture with which its personnel were imbued. Given that nearly all the incidents found to be credible in the report related to personnel from the Special Air Services Regiment, the report found that greater responsibility therefore rested with the domestic Commanding Officer (CO) and Officers Commanding (OC) of SASR in Australia than it did with the SOTG commanders in the field.

What the Brereton report did not find was that responsibility rested any higher than at deployed or domestic unit level. The report said that:

responsibility and accountability does not extend to higher headquarters, including in particular Headquarters Joint Task Force 633 and Headquarters Joint Operations Command, because they did not have a sufficient degree of command and control to attract the principle of command responsibility, and within the constraints on their authority acted appropriately when relevant information and allegations came to their attention to ascertain the facts.

In other words, when issues came to their attention, higher headquarters initiated the appropriate action. In order to understand how the Brereton report came to this conclusion, it is important to understand ADF command and control terminology and responsibility. Terms such as “national command”, “operational command”, “operational control” and the like delineate responsibilities, and although they are rarely understood by either politicians or journalists, they are the means by which the Australian Defence Force organises itself on operations. The Brereton inquiry understood this and made his findings accordingly.

The worst thing that could happen would be for the seriousness of the issues being addressed to be subsumed by acrimonious politicking about who should retain or lose awards or by people with an axe to grind looking to implicate senior officers. The Brereton report took four and a half years to determine its findings, including where responsibility lay, and it should be accorded the respect this work deserves. But in an increasingly politicised and emotional environment, it is becoming harder and harder for people to focus on exactly what prompted the inquiry in the first place.

Previous Article
Solve generational problems by listening to the youth who’ll live them
Next Article
Favourites of 2020: Memes

Public health in America is inherently a political issue. It didn’t need to be a partisan one.
Susannah Patton 28 Jun 2022 15:46