Africa and Europe rally to contain Islamic insurgency in Mozambique

But it won’t be the end of the story. 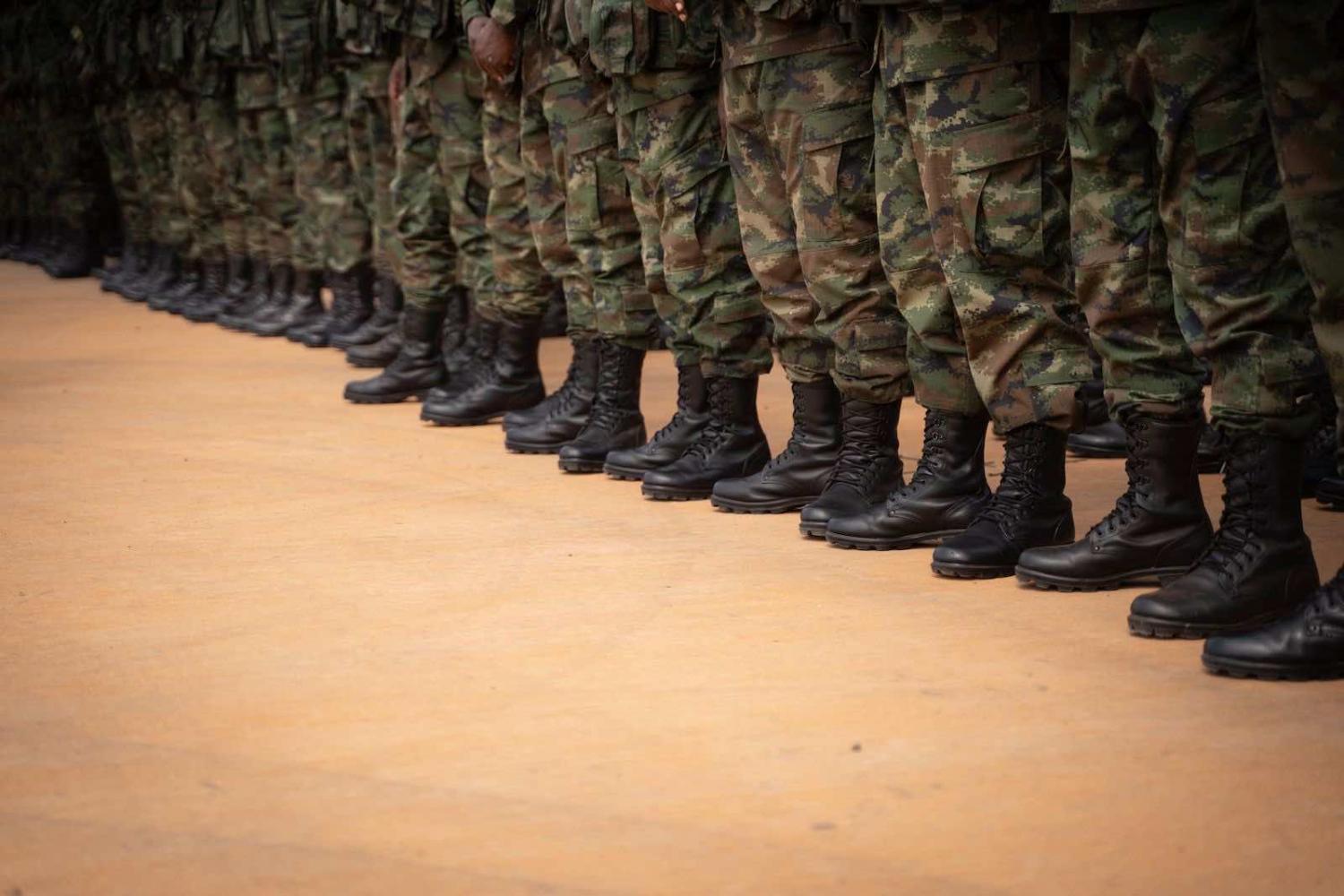 In recent days, military advance teams from South Africa and Botswana began to deploy to northern Mozambique to support governments forces in their fight against a growing Islamist insurgency. They will join Rwandan combat troops and military training contingents from Europe and the United States. But there is little cause for optimism. There is a significant risk that current regional support for Mozambique will not achieve its objectives and that a larger international military coalition will be required to quell the fighting.

Mozambique doesn’t seem capable of containing the growing conflict within its borders. Over the last year or more, Islamist extremists have taken control of large parts of its northern provinces, capturing large towns from government forces on several occasions, most recently including the regional centre of Palma. According to the United Nations, as many as 1 million people may have been displaced by the fighting. Mozambique’s government has floundered its response and attempts to use foreign mercenaries have failed.

Other international players will need to work with Mozambique and South Africa to contain the multiple threats from this conflict.

Over the last 12 months, Mozambique’s neighbours, including South Africa, the local regional power, have become increasingly fearful of the potential for the conflict to affect other parts of the region, through population displacements and the spread of extremist ideologies.

France also has important interests. Its island territory of Mayotte, just off the Mozambique coast, could be vulnerable to Islamist extremism. France’s Total oil company, which is investing some $20 billion in Mozambique’s huge natural gas projects, recently had to shut down all on-shore operations following attacks by insurgents.

With Mozambique government’s seeming powerless to contain the insurgency, the international community has stepped in with military assistance. This has included 1,000 Rwandan troops who have already begun combat operations in the northern province of Cabo Delgado. The EU recently approved a European Union Training Mission (EUTM), which will likely be comprised of Portuguese and French troops. The US military is also providing assistance through counter-insurgency training.

The South African-led military contribution will be made through the Southern African Development Community (SADC), the regional grouping covering Southern African states. It will begin with the deployment of a small Rapid Reaction Force to Cabo Delgado ahead of what is expected to be up to a 3,000 strong composite SADC force, including some 1500 South African troops.

But the Mozambique government has until now been highly reticent in accepting external assistance, particularly from its largest and most militarily capable neighbour, South Africa. This may be driven by suspicions that Pretoria will use its military presence for nefarious purposes. The testy relationship between the two countries wasn’t helped by the recent detention of South African spies operating in Cabo Delgado (leading to the suspension of the head of international operations for the South African secret services).

Any effective maritime blockade to help strangle the insurgents’ sources of funding may require a broader international naval coalition.

The insurgency could also adversely affect maritime security in Mozambique Channel and the broader Southwest Indian Ocean. The insurgents rely on the maritime trade in drugs and, possibly, other illegal products for much of their funding, and there may already be signs of an uptick in illegal maritime trade out of Mozambique. The insurgents have also been active in seizing ports and there is potential for the insurgency to result in increased piracy in the Mozambique Channel, transited annually by about 5,000 oil tankers in addition to other commercial vessels. Similar threats led major powers to increase international naval patrols in the waters around the Horn of Africa from 2008.

These maritime threats will require a naval element in the SADC regional response, to help secure the Mozambique Channel. But this will likely stretch the small South African navy, which has only a handful of ships, particularly if it is forced for security reasons to operate out of bases in South African territory.

Any effective maritime blockade to help strangle the insurgents’ sources of funding may require a broader international naval coalition. Likely contributors include France and European partners, as well as the Indian Navy. An international maritime response may also require the refocusing of various international arrangements that were previously established to address Somali-based piracy in the Northwest Indian Ocean.

Other powers may also be interested in building a regional presence. Russia has already, unsuccessfully, tried to build a military presence in Mozambique through mercenaries and naval visits.

The potential for China to become involved in the conflict, in one form or another, is also not out of the question. Somali-based piracy led Beijing to establish its first overseas naval base in Djibouti in 2017. In recent weeks China Merchant Holdings (which already operates ports at Djibouti and Hambantota in Sri Lanka) it has recommenced negotiations to build a major new port in neighbouring Tanzania. This signals an expansion of China’s maritime interests on the East African littoral, which are likely to only grow.

The deployment of a large military contingent from South Africa and other SADC states, assuming Mozambique’s government permits it, is unlikely to be the end of the story. Many assume that South Africa is a “natural” security provider to its region, but it is far from a regional hegemon. Its economy is ailing and it has its own significant domestic security problems, including riots this month resulting more than 300 deaths and the deployment of thousands of troops. The South African deployment has only been initially authorised until October 2021. There is a real risk that a protracted counter-insurgency campaign in Mozambique would not be sustainable for Pretoria, or may otherwise could wear out their already threadbare welcome in the country.

This means that other international players will need to work with Mozambique and South Africa to contain the multiple threats from this conflict.

Economic news from across Asia.

Is the reality of Indonesia’s politics forcing a hardliner to become more moderate?