If leadership diplomacy was an Olympic sport, Beijing beats Washington to the gold medal. 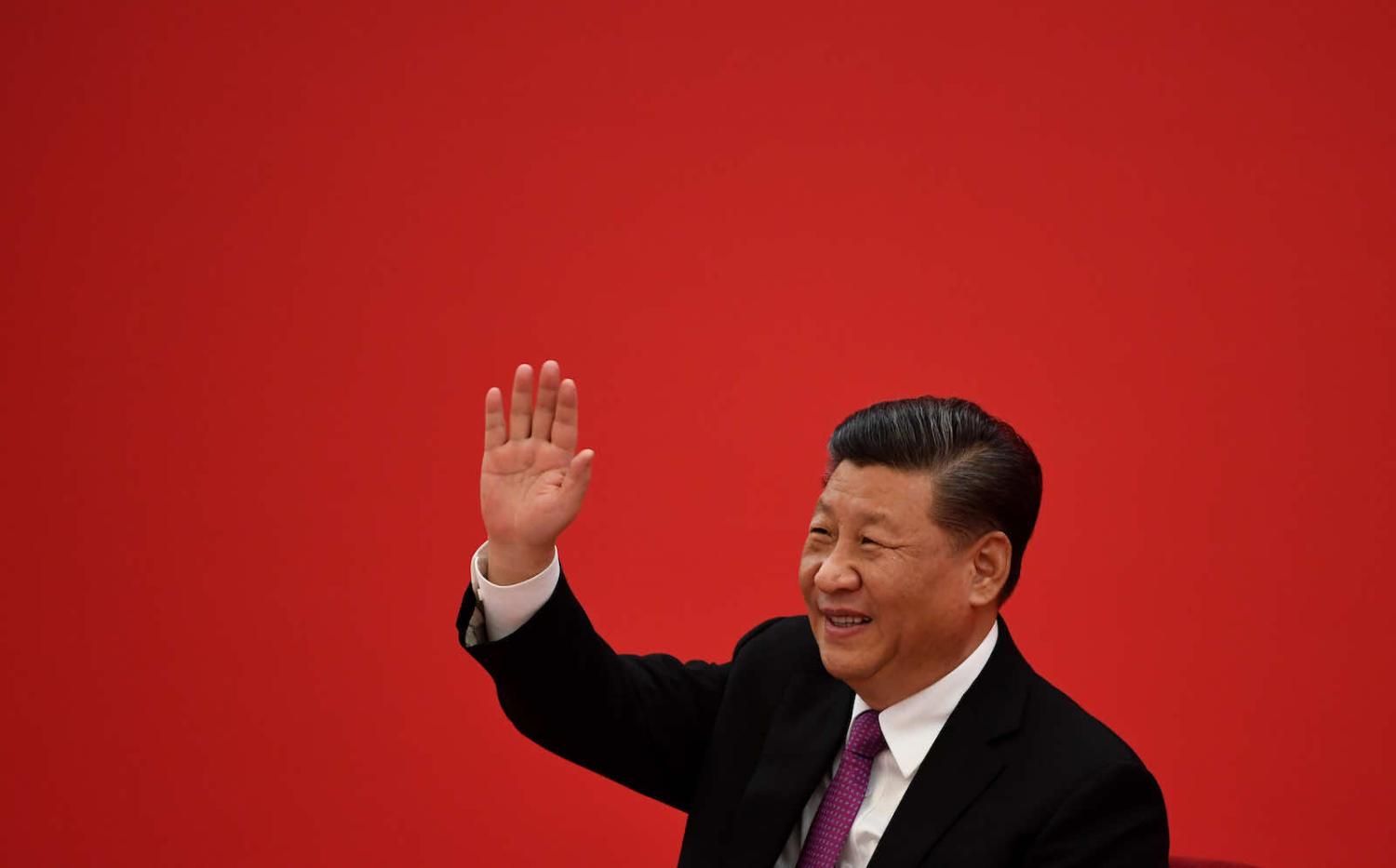 In April, Japanese Prime Minister Yoshihide Suga became the first foreign leader to meet US President Joe Biden at the White House. Suga’s trip marked the return of leader-level travel to Washington after the Covid-19 pandemic. Suga told reporters that his team was so excited to meet their American counterparts that “we ended up not even touching our hamburger steak.”

During the pandemic, a new dynamic of “strategic competition” has crystallized between the United States and China. Both Washington and Beijing are courting supporters for their rival efforts to shape economic, political, and territorial norms. Suga’s trip to the United States, for example, saw Tokyo agree to unusually direct language opposing Chinese “force and coercion” in the Indo-Pacific.

However, despite Biden’s early invitation to Suga, the United States trails China significantly in attracting world leaders to its shores. That’s according to a new dataset counting visits to the two countries by foreign heads of state and government from 1990–2019. Records of US travel by world leaders are kept by the US State Department, while travel to China can be tracked through China’s Ministry of Foreign Affairs and the official mouthpiece People’s Daily. The data include visits for multilateral meetings, such as the United Nations General Assembly in New York or a Shanghai Cooperation Organisation summit in China, which often incorporate bilateral elements and reflect the United States and China’s overall engagement with global affairs.

These visits matter because they are good proxies for diplomatic priorities. Foreign trips by national leaders require extensive preparation and demand a sizeable allocation of the scarcest political resource: attention. And “face-to-face” visits help the US or Chinese president to build trust and deepen cooperation with counterparts. That more leaders visit China than the United States suggests that Beijing outcompetes Washington on this measure of diplomatic influence.

Beijing is the hot ticket for the world’s politicos. In 2019, the year before Covid-19 halted most travel, 79 foreign leaders visited China, while only 27 called on the United States. More world leaders have visited China than the United States in every year since 2013, a sharp turnaround from the American dominance of the early post-Cold War era.

During the presidencies of George H.W. Bush and Bill Clinton, when the United States was the sole superpower, there were an average of 65.8 and 60.5 visits by world leaders each year, respectively. That number jumped to 71.8 for George W. Bush, as Washington waged a “global war on terror”, more than three times the figure for China’s president at the turn of the century, Jiang Zemin. Yet, as China’s economy took off after its accession to the World Trade Organisation in 2001, world leader visits to China doubled under Jiang’s successor Hu Jintao.

Visits to the United States declined in Barack Obama’s administration, as financial crisis, so-called “forever wars” in Iraq and Afghanistan, and domestic divisions sapped the appeal of US leadership. Meanwhile, Xi Jinping, who became China’s president in 2013, pushed an activist foreign policy that supercharged Beijing’s economic diplomacy and saw an average of almost 87 world leaders visit China each year.

China’s lead widened dramatically under Donald Trump, whose “America First” philosophy neglected diplomacy and alienated allies. From 2017 to 2019, Trump received less than one-third as many visits by world leaders as did Xi, with 82 trips to the United States, compared to a whopping 272 to China. The United States had never been less popular.

Where do these leaders come from? Analysing the data by region reveals a sea change in international diplomacy over the past three decades. In the 1990s, national leaders from every region visited the United States far more than they did China. The United States remained the more attractive destination during the 2000s, although leaders from Asia and Oceania, two regions increasingly drawn into China’s economic orbit, began to visit there more often.

Countries whose leaders made the most visits to the US and China, 2010⁠–⁠19

More travel by world leaders to China is both a symptom of the country’s growing power and one of its causes. The need for countries to build commercial ties with China, where the government holds sway in many sectors, surely requires extra diplomatic legwork. Yet China’s economy was 30 per cent smaller than the US economy in 2019, while China attracted almost double the visits by world leaders, suggesting that business alone does not explain this gap.

Beijing recognizes that attention and effort can go a long way in diplomacy, and that leader visits tend to produce more bilateral agreements, investment and aid. A country has no more influential a diplomat than its leader, and every visit by a foreign leader to China provides a unique opportunity for Xi Jinping to advance Beijing’s foreign policy goals.

That’s also one reason why Xi has multiplied the budget, expanded the consular footprint and bolstered the political clout of his Ministry of Foreign Affairs. This investment in diplomacy helps Xi convince other leaders to visit China, to back Beijing’s positions in global affairs, and to join Chinese initiatives, such as Xi’s Belt and Road Initiative (BRI), a sprawling infrastructure development strategy.

Xi also devotes significant attention to boosting China’s international convening power. Regular meetings of the BRI Forum, China International Import Expo, and Forum on China-Africa Cooperation draw dozens of world leaders. And especially from developing countries who want to emulate China’s growth and whom China leans on for numbers in one-country, one-vote institutions such as the United Nations General Assembly.

Beijing’s engagement of the developing world is a key element of its response to Joe Biden’s attempt to build economic blocs, supply chains, and other multilateral groupings that contest Chinese influence. As such, if Biden wants to fulfill his pledge to “renew American leadership” in the world, he’ll need to sustain and expand his nascent revival of US diplomacy. World leaders from Japan, South Korea, Germany, Israel, Ukraine, Jordan, and Afghanistan have already visited Biden, while none have been to Beijing since before the pandemic. A few more White House invitations for leaders in Africa, Asia, and South America would certainly help.

Many overseas Chinese feel the eyes and arms of the Party state all around them.
Philip Citowicki 14 Feb 2020 14:30

As it props up state-owned enterprises to counter slow domestic growth, China could find itself increasingly exposed.
Aarti Betigeri 24 Jun 2020 13:00