Unity and bipartisanship will be tested by a raft of growing health, social, economic and foreign policy challenges. 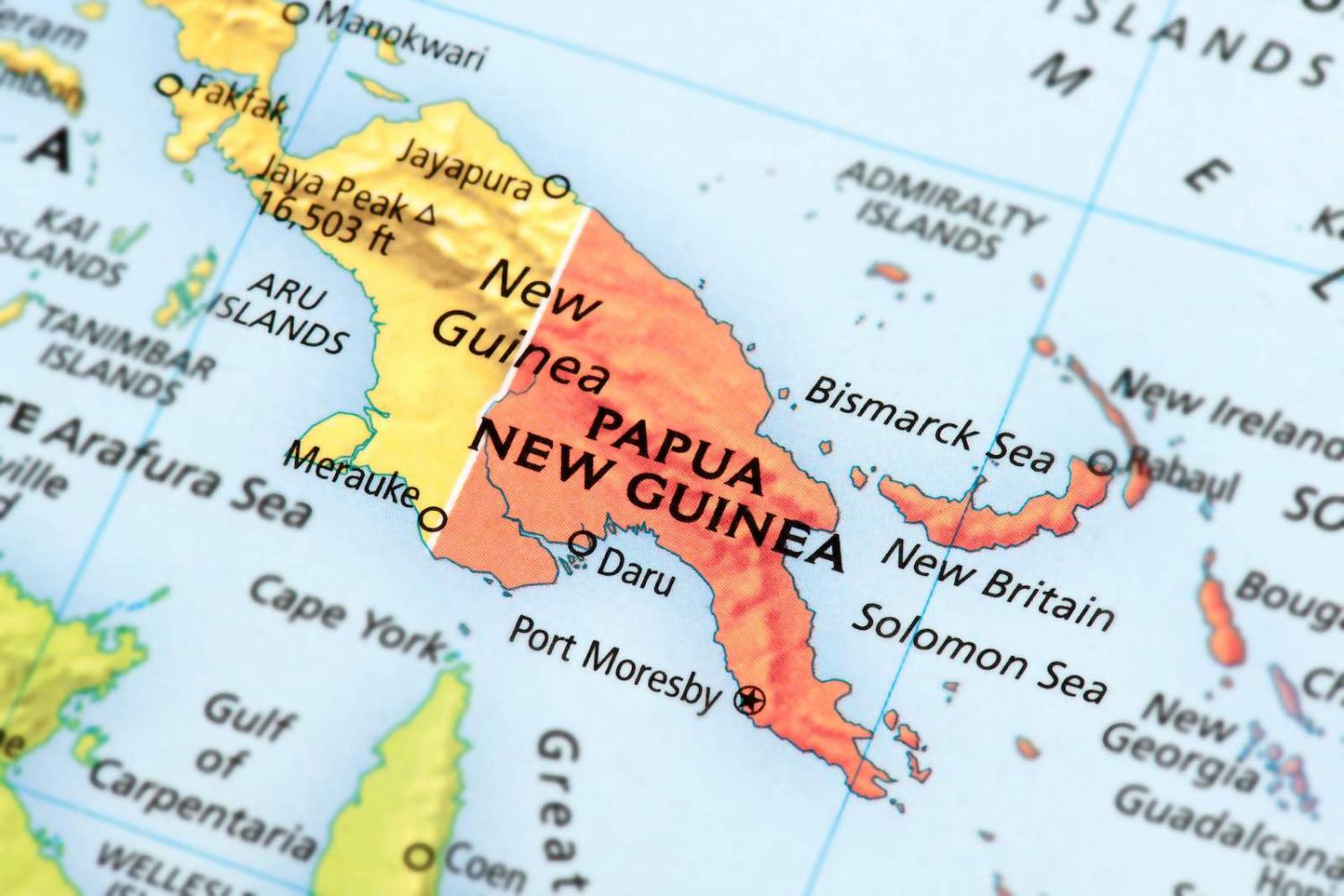 The resilience and stability of Papua New Guinea is under growing strain as the country navigates what has already been an unprecedented year. Beyond the increase in Covid-19 cases and the effect the virus is having on lives and livelihoods, the government has overcome a court challenge to the election of Prime Minister James Marape and has undertaken some significant law reforms on the mining and anti-corruption fronts.

Ultimately, the issue for PNG on fighting corruption is not the need for more laws, but the need for the enforcement of existing laws. To that end, the long-awaited arrest of former prime minister Peter O’Neill in May over alleged corruption was significant. Yet it is not only in fighting allegations of corruption where the need for enforcing the law is paramount. The recent drug bust of more than 500 kilograms of cocaine en route to Australia signals serious transnational criminal activity in the country, challenging the under-resourced law enforcement agencies. The worrying number of gender-based violence cases remains a national issue and highlights the need to change attitudes, too.

These events followed the expectations for some action on the result of last year’s historic referendum in Bougainville on independence from PNG. On the foreign policy front, the increasing tension between the West and China underscores that a proposed naval base arrangement with Australia on Manus Island looks set to test PNG’s non-aligned status.

While scrutiny of the government, especially by the Opposition, is important, both sides need to avoid misinformation and petty politics.

Taken together, this marks a daunting set of challenges for any government. But there is more.

A significant development earlier in the year was the decision of the government not to renew the mining licence of the Canadian-owned Barrick Gold over its operations in Porgera in the Highlands of PNG. Porgera is an established mine that has been critical to the economy since 1990, but it is also marred with controversies around environmental and human rights issues.

Barrick disputes the government’s decision and has opted to take PNG to arbitration at the World Bank’s International Centre for Settlement of Investment Disputes (ICSID). Barrick is also seeking a judicial review in PNG courts. Running the matter concurrently in ICSID, however, has the potential to undermine the judicial process and outcomes in PNG.

While Marape’s stance earlier against America’s ExxonMobil and currently with Barrick is assuring to those who are concerned with issues of fairness in the resource sector, some who are reliant on the sector for their livelihood such as employees, contractors and landowner groups have shown concern. However, unless the court decides otherwise, the decision is permitted under the PNG Mining Act, and the government is mindful that reversing it may risk undermining the legal framework.

Further, the debate on the issue is mainly around concerns for losses of investor confidence, employment and revenue for the country. While these are important considerations, they also perpetuate dependency and doubt on any attempt at innovation and economic independence. As a high yield mine, Porgera is likely to attract investors and resume operation, should Barrick’s bid for reconsideration be unsuccessful.

Mining might be expected to be the dominant controversy. But the virus that has shaken the world economy is now again rattling PNG.

PNG is at the edge of a serious outbreak of Covid-19. The long-neglected health system, the communal way of life and the systemic weaknesses in enforcement mechanisms are some of the challenges to the effective management of any outbreak. In some parts of the country where deaths from diseases are readily linked to supernatural causes, issues such as sorcery-based violence are likely to flare. Clear communication from the government is therefore critical.

While scrutiny of the government, especially by the Opposition, is important, both sides need to avoid misinformation and petty politics that are likely to undermine community preparedness. There must be bipartisanship in managing Covid-19. Politicians who have long neglected to prioritise an effective health system must take responsibility in ensuring their people have the support and leadership to withstand the looming pandemic.

On the foreign policy front, the agreement between defence officials in PNG and Australia to establish a naval base at Manus Island appears to stagger under the current government. As Australia joins the US in ramping up its defence posture against China, PNG is wary that having a naval base in Manus will make PNG a direct target of the rapidly advancing Chinese military arsenal. On the other hand, while PNG has long heralded a “friends to all and enemy to none” posture, PNG has yet to articulate how it will remain unaligned in the event of a conflict, considering it is likely to be caught in some crossfire.

Marape’s government has overseen some unprecedented developments in the past 14 months. But the prospect of a vote of no confidence against a sitting government looms again from November, and those affected by Marape’s policies are likely to hope for a change. That hope will go beyond just his immediate political rivals and into company boardrooms.

The uncertainties of the coming months will undoubtedly test the resilience of the people, the stability of the country, and demand unprecedented unity and bipartisanship from all local political leaders.

Previous Article
It’s always about the oil in the Middle East
Next Article
A force to combat climate change?

You can’t eat sovereignty, you can’t drink independence, and you can’t build a house in the middle of the ocean.
Ameya Pratap Singh, Urvi Tembey 23 Jul 2020 12:00