Despite Australia’s history of support for human rights, a formal review offers a serious reality check. 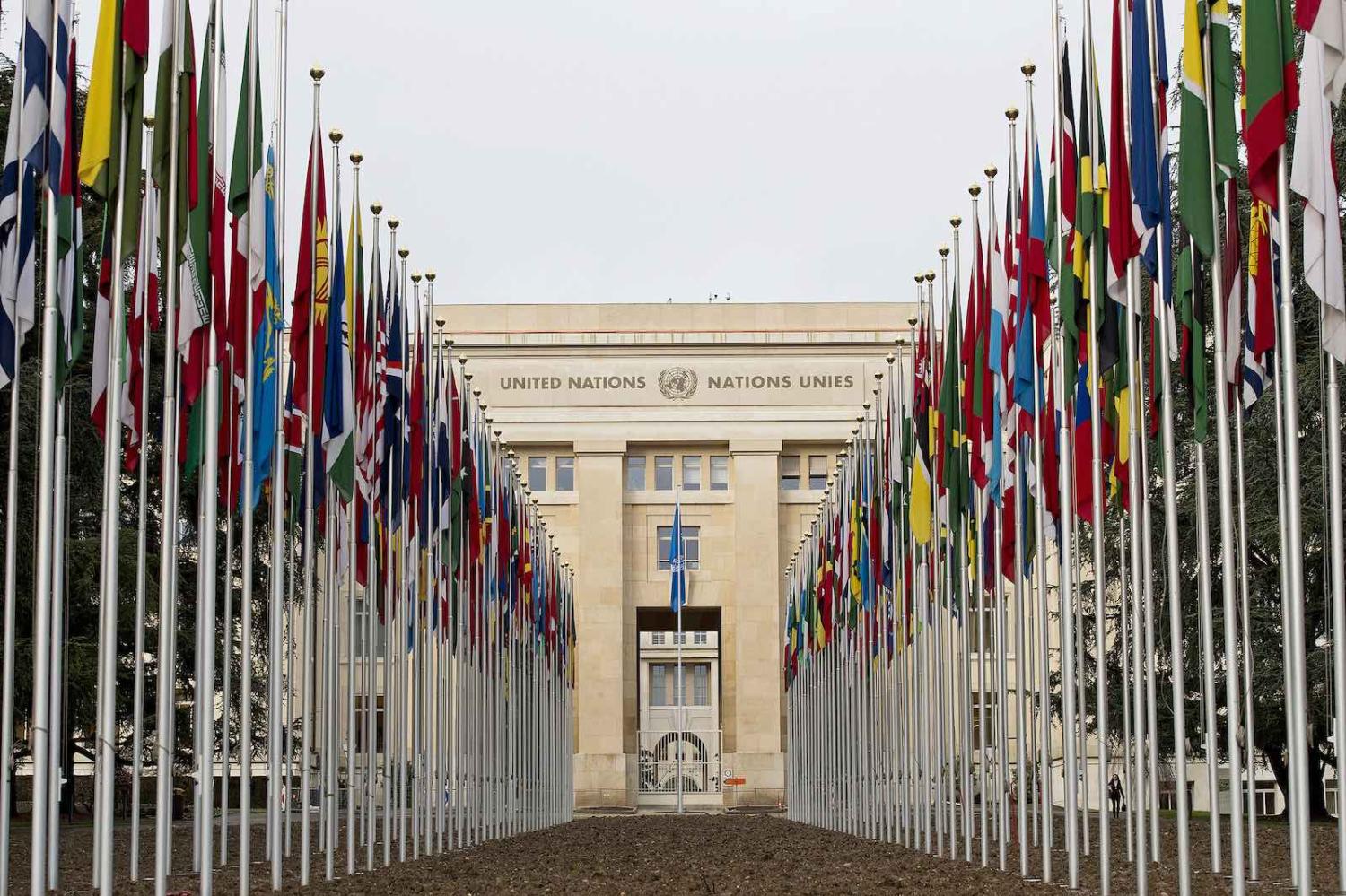 Australia is a peaceful, prosperous nation that vocalises its support for human rights – and yet last week at the UN Human Rights Council in Geneva, one after another, countries voiced their concerns about serious human rights violations that are being committed in Australia, particularly relating to the treatment of refugees and asylum seekers, the minimum age of criminal responsibility, inequality faced by First Nations people and addressing climate change.

This cascade of criticism should inspire a long-overdue practical response by the Australian government in these critical areas, and it should also raise concern among Australian citizens about human rights violations being committed in their name.

The UNHRC is responsible for promoting and protecting human rights internationally. It comprises 47 states elected for three-year terms, according to a regional distribution. Australia was itself elected by the UN General Assembly to the Council, serving from 2018 to 2020.

Australia therefore supports human rights and is quick to point out human rights atrocities committed in other countries, which is something every state that values human rights should be doing. First and foremost, however, a country must look at itself and at its own actions.

If there were more selective standards on involvement, Australia might find itself unwelcome to participate in the critique of other states, considering its poor grading on human rights this past week.

Such a time for self-reflection was prompted this past week when Australia faced its third Universal Periodic Review at the UNHRC, one of a number of ways human rights violations are addressed at the international level. This process, which complements the UN treaty bodies, involves reviewing the human rights situation in all 193 UN member states every five years.

If Australia is to take a proactive approach in furthering human rights and indeed has room for improvement, then it needs to take concrete steps in responding to its most troubling human rights violations.

There are four steps that could be taken to address the criticisms levelled in this latest review. First, end the inhumane treatment of refugees and asylum seekers, including protracted mandatory detention.

Second, raise the age of criminal responsibility – which disproportionately affects Indigenous youth in this country – from 10 years to at least 14, which is the age recommended by the UN Committee on the Rights of the Child.

Third, address the inequality faced by First Nations people, including disproportionate incarceration rates. Sweden noted in the review that Australia should recognise Indigenous people in the constitution, which would be a welcome development.

"When I look at myself, that I am living in that tent, I really feel ashamed and sad and bad,"

And finally, a number of countries raised the issue of climate change and human rights. Switzerland, for example, rightly suggested that Australia should increase its efforts to meet its emissions reduction goals set by the Paris Agreement and adopt a human rights–based approach in its efforts to combat climate change – another area where Australia is failing on the global stage.

The review was not all negative: Australia was congratulated on positive developments, including passage of the marriage equality law and Australia’s ratification of the Optional Protocol to the Convention against Torture, but significant issues remain.

In fact, if there were more selective standards on involvement, Australia might find itself unwelcome to participate in the critique of other states, considering its poor grading on human rights this past week, not just by its foes, but also by its friends.

Most of China’s criticisms of Australia on issues such as the need to respond to racial discrimination, hate speech and violence, protecting ethnic minorities, closing offshore detention centres, investigating war crimes overseas in military operations and eliminating discrimination against First Peoples are actually all valid criticisms. In any event, China and North Korea will both be up for their own reviews again in 2024, which means Australia will be able to respond to their human rights violations at that point, if not before.

But if this past week at the UN Human Rights Council is anything to go by, the focus must be first and foremost on responding to human rights concerns at home with far more urgency.

Xi’s emphasis on the “real-economy” could also engender a qualitative shift in the types of investments Beijing makes.
Peter McCawley 27 Sep 2017 11:50

There is clearly a need to for the ADB consider new approaches. But the huge amount of unfinished work across Asia should remain a priority as well.
4 Nov 2017 08:00