Australia is leading the democratic push-back against quiet intrusions from authoritarian states. 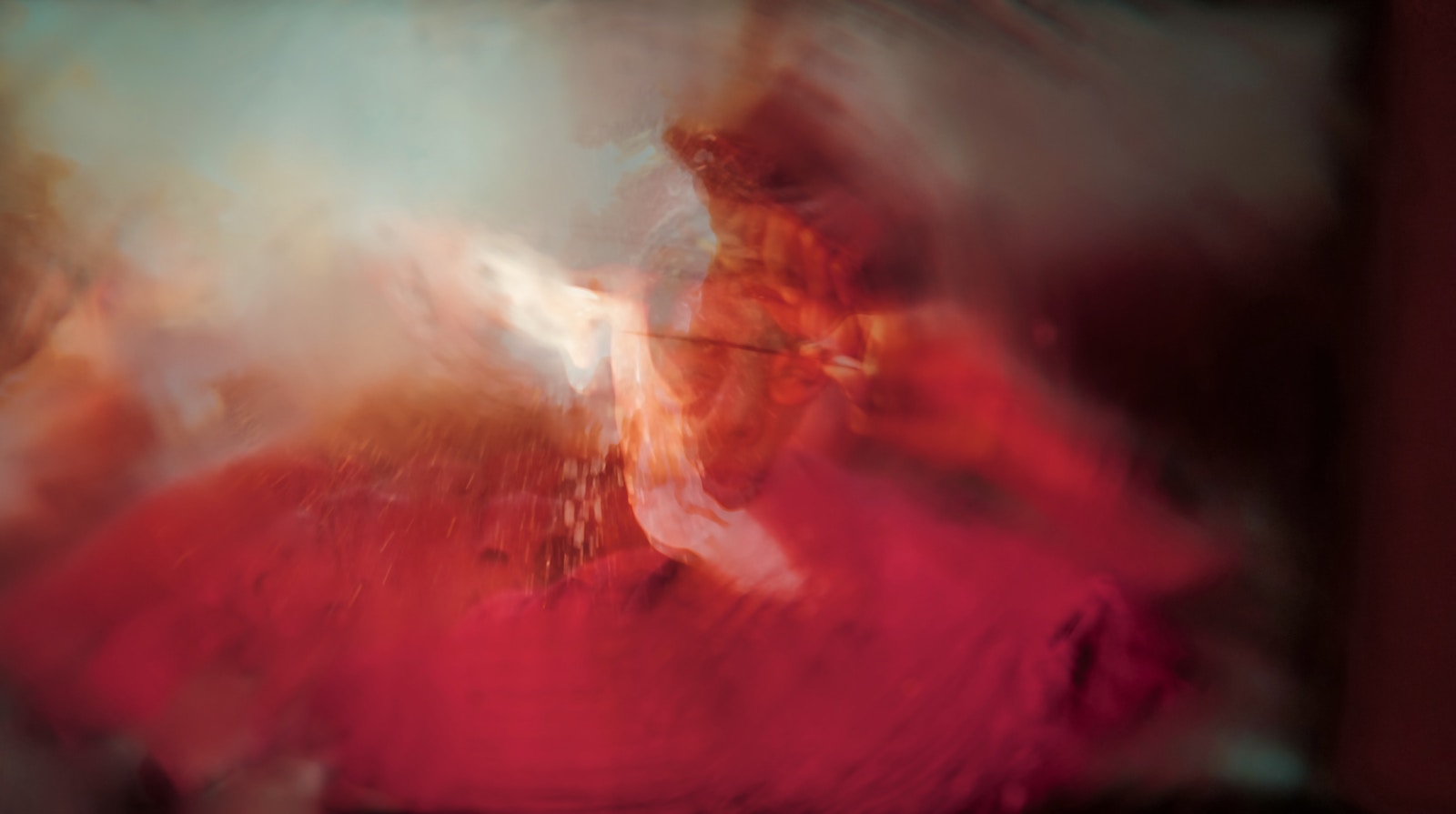 The Foreign Influence Transparency Scheme goes live on 10 December, when people or companies in Australia who are acting on behalf of foreign principals in the political sphere will have to register and detail their activities on a public website.

If it works as it is supposed to, the new laws will provide a fascinating dataset on the actors and methods of foreign influence in Australia, which until now have had no disclosure obligations and only the ad hoc work of journalists to expose questionable practices. It should also provide clarity on the formal affiliations of prominent voices in the country’s heated foreign interference debate of the past two years.

While the US has been focused on Russian meddling in its 2016 elections, Australia has led the democratic pushback against quiet intrusions from authoritarian states, especially China.

As it happens, a repeat of the scandal that kicked off the foreign interference debate here might not be caught by the new scheme.

The Scheme complements the ban on foreign donations as well as new and extended espionage crimes to create a legal framework designed to force transparency – a key strength in the democratic state toolkit – on foreign interests in Australia by criminalising the whole spectrum of covert influence operations. This comes at a time when intelligence chiefs have warned this activity is occurring at an unprecedented scale.

Concerns about overreach and too-broad definitions saw some significant tightening, and the legislation, modelled partly on the US Foreign Agents Registration Act, passed with bipartisan support mid-year.

The government has been at pains to point out that political influence activity such as lobbying, disbursing funds, or making a political communication on behalf of a foreign government or related entity or individual will not be a crime, as long as it is registered and conducted openly.

But for those caught without registering, that’s punishable by up to five years in prison.

Will the scheme really catch any bad actors or just create more compliance obligations for the good guys? As it happens, a repeat of the scandal that kicked off the foreign interference debate here might not be caught by the new scheme. That was the resignation of Senator Sam Dastyari after he accepted donations from Chinese-born billionaire Huang Xiangmo, and went on to spout Chinese Communist Party talking points on the South China Sea. Permanent Australian residents like Mr Huang are not treated as foreign principals under the scheme.

The scheme relies on self-disclosure: legitimate foreign interests are expected to comply as part of the ordinary course of business. But there are some big sticks for reluctant signatories. The Attorney-General’s Department has the power to issue Transparency Notices to those it deems to be a foreign principal and to compel the production of information from those it suspects of acting on their behalf. A dedicated team in the Department will have the support of the intelligence agencies and a national coordinator at deputy secretary level in Home Affairs in identifying cases for investigation.

So, who would have to sign up? Some of the most controversial voices in Australia’s China-focused foreign-interference debate of the past two years are in the frame: former cabinet ministers or ambassadors advocating for foreign governments, Confucius Institutes at our universities, Chinese companies with links to state-owned enterprises (SOEs), and foreign state media organisations.

Local media that transparently republish content from foreign state media and people who independently advocate for the policies of a foreign government are off the hook. Humanitarian workers, charities, and legal representatives are exempt, as are business chambers promoting trade with a foreign country.

* A previous version of this article referred to Huawei as a subsidiary of a Chinese SOE and has since been updated.