Huynh Tam Sang Pham Do An

As a United States ally, Canberra can be a bridge between the region and Washington. 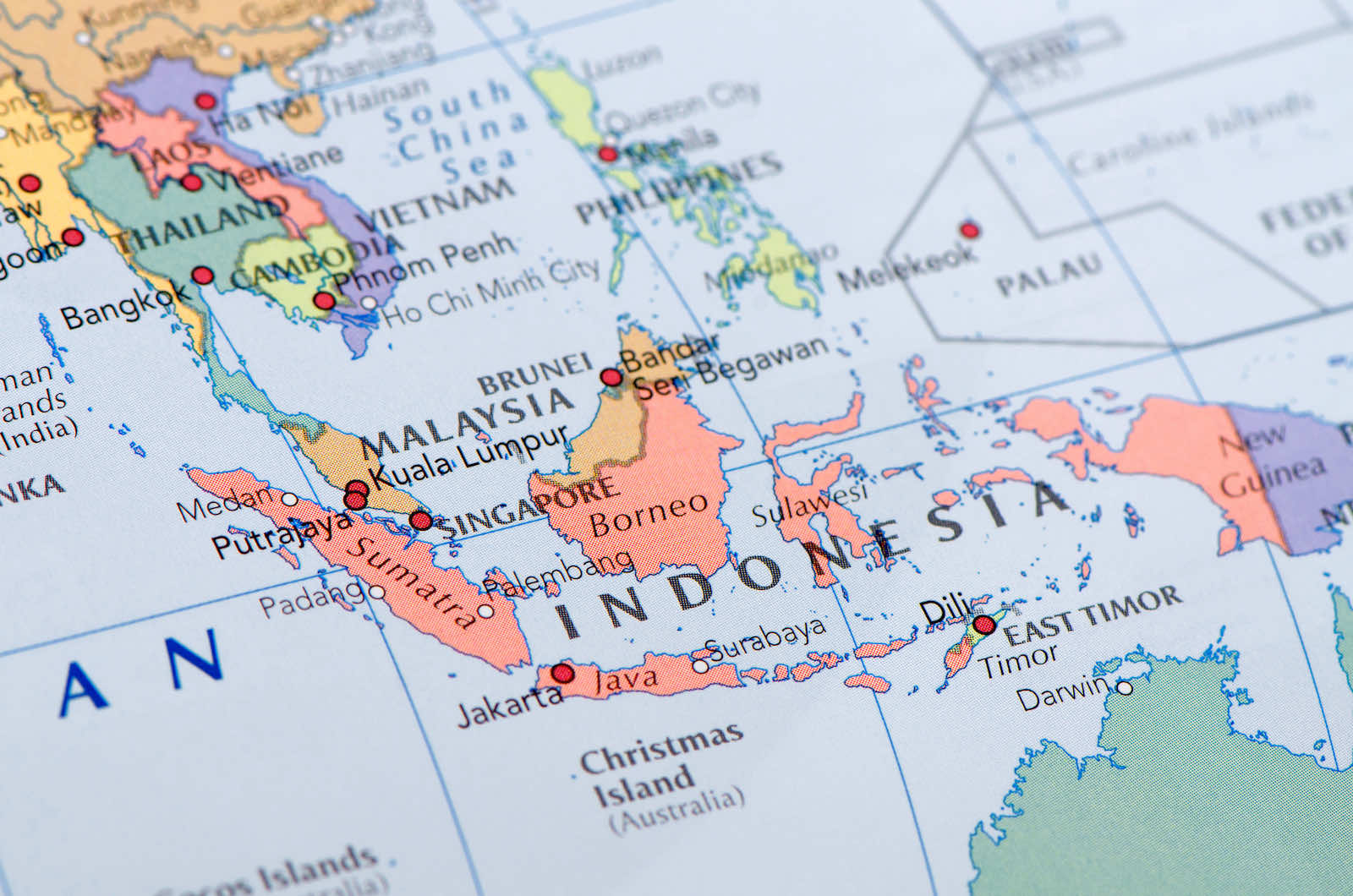 Blueprints abound for engagement with Southeast Asia. The region is at the heart of South Korea’s ambitious scheme to deepen strategic relationships under the New Southern Policy Plus. India has fresh impetus to boost its image, national reputation, and international standing via its Act East Policy. Taiwan’s hopes for economic collaboration, talent exchange, resource sharing and regional connectivity through its New Southbound Policy. Japan, meanwhile, via its Indo-Pacific strategy, has a subtle plan to counter China.

Australia, a long-established middle power, has targeted Southeast Asia before. In the words of former foreign minister Gareth Evans, one of Canberra’s priorities in the post-Cold War era was the “maintenance of a positive security environment in the region”, and Southeast Asia figured prominently in Australia’s “primary strategic interest”. For years, this meant Australia maintained a consistent outlook, believing in the benefits and advantages of relationships despite differences in ideologies and regimes.

This perspective has shifted in recent times. As China’s hegemonic ambitions grow, it is Beijing’s export of authoritarianism, rather than economic interests, that haunts Australia in its view of the region. This cloud was evident in Australia’s 2020 Defence Strategic Update, with the reference to countries whose “grey-zone” activities “have ranged from militarisation of the South China Sea to active interference, disinformation campaigns and economic coercion”. It is further underscored by the 63 percent of Australians see China as a security threat as indicated by the Lowy Institute’s Poll for 2021.

Foreign Minister Marise Payne is about to embark on a tour of Southeast Asia, reportedly to allay regional concerns about AUKUS, the newly formed tripartite military partnership between the United States, the United Kingdom, and Australia. The deal’s priority is to equip Australia with nuclear-powered submarines, supporting its US ally to stand up to China against the backdrop of Beijing’s maritime expansion in the South China Sea. Payne should carry a positive message that defence support from Washington and London presented Canberra with an opportunity to consolidate its commitment to uphold the maritime rules-based order in the Indo-Pacific and reinvigorate Australia’s influence in Southeast Asia.

To forge its Southeast Asia policy, Australia should embrace a twin-track approach:

First, Canberra should collaborate with the United States and like-minded partners to conduct Freedom of Navigation Operations in the South China Sea whereby Australia might be able to bolster its maritime presence in the region. Australia’s resolve to increase joint routine maritime operations in the South China Sea would reflect its agility in responding to all possible crises and contingencies, particularly if in concert with other middle powers.

Australia might also need to dream bigger and reach a little bit farther. Australia has maintained exercises with the United States and countries of the Asia-Pacific region, including the Southeast Asia Cooperation and Training (SEACAT) exercise in August and joint navy drills in June between the US Navy guided-missile destroyer USS Curtis Wilbur and Australian warship HMAS Ballarat. These cooperative operations, however, remain humble compared with Australia’s maritime activities in the broader Indo-Pacific region, most notably the Large Scale Global Exercise 2021 (LGSE21) in the West Pacific, Malabar 2021 in the Philippine Sea, and biennial Exercise Talisman Sabre near Australia’s nearby waters.

Canberra should be bold and strengthen interoperability between Australia, the United States and like-minded regional navies, including Japan, India, Indonesia, the Philippines, and Vietnam.

Australia should advance its niche diplomacy efforts by fostering a role in areas where middle powers have proven to excel.

Second, Australia should carve out a pragmatic mechanism to forge US-Australia-ASEAN cooperation on non-traditional security. As Washington seeks to boost its charm offensive in the region, Australia, as a traditional US ally and a growing anchor of Washington’s Indo-Pacific strategy, is well-suited to play a bridging role between America and ASEAN members.

Canberra’s steadfast commitment to ASEAN was demonstrated via Prime Minister Scott Morrison’s pledge to support the economic and health recovery of the ten-member bloc, which has added to Australia’s “diplomatic firepower” in Southeast Asia.

Australia should advance its niche diplomacy efforts by fostering a role in areas where middle powers have proven to excel. In August, the ASEAN Regional Forum Ministerial Meeting discussed the urgent task of addressing non-traditional security issues, such as Covid-19 response, disaster management, and combating terrorism and transnational crime. These are issues where Australia can bring valuable experience and expertise.

The message is that Australia’s engagement with Southeast Asia offers the region a chance to broaden cooperation with the United States and like-minded middle powers. Such a “three-legged” partnership coordinated by Australia would be a solid blueprint to follow.