Australia should pursue opportunities in a booming Bangladesh

It’s wise to recall East Asia was unsettled and dangerous only a few decades ago, yet now drives Australia’s prosperity. 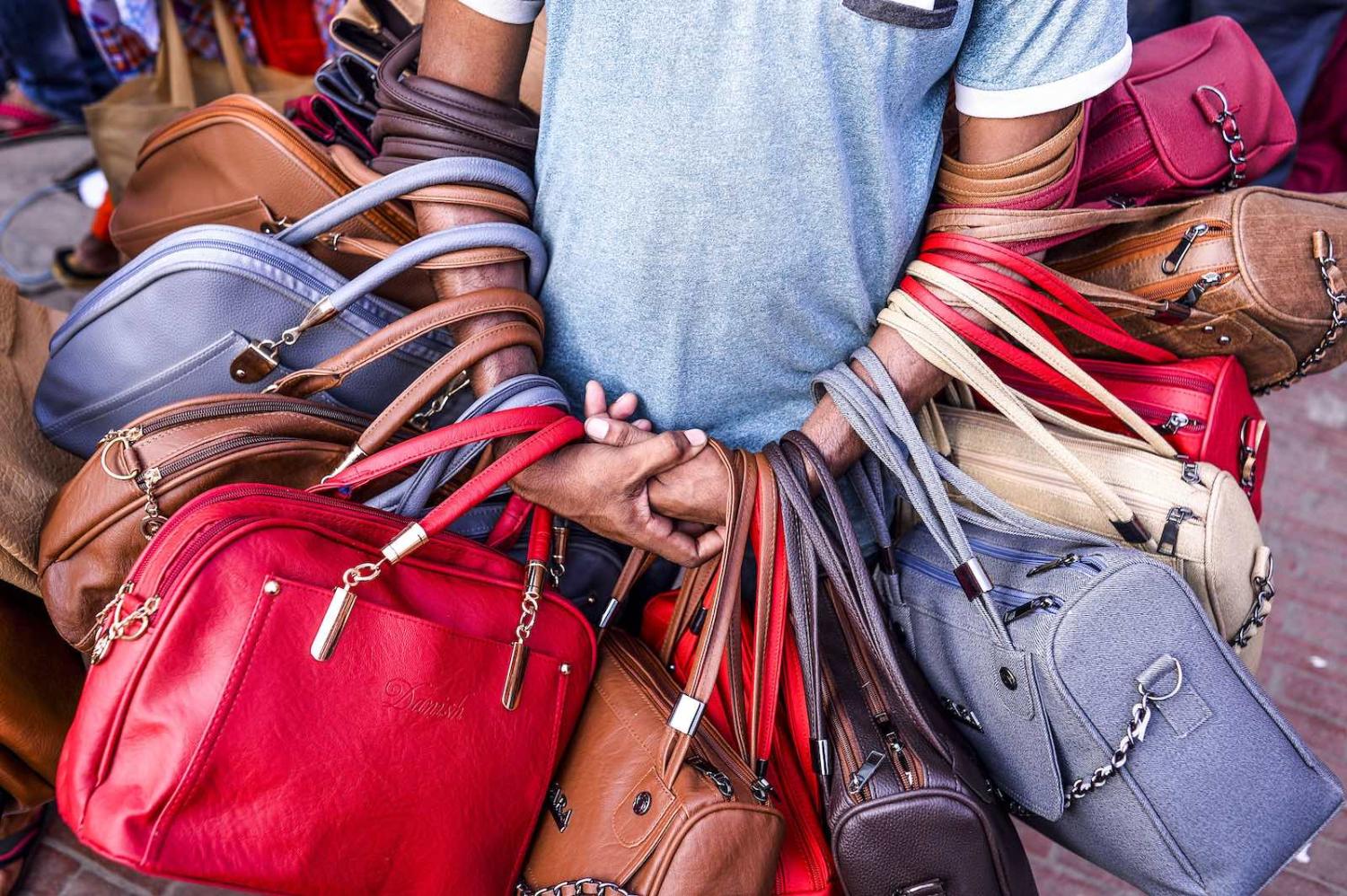 The opportunities are many (Photo: Munir Uz Zaman via Getty)
Published 19 Jun 2019

Bangladesh is in the process of transforming itself from the global poster-child of poverty into a middle-income country with one of the strongest economies in Asia. This creates opportunities for Australia that should be pursued as part of a more comprehensive engagement with the country.

Bangladesh is booming. It has come a long way from the terrible poverty that was seen around the world when the country achieved independence in 1971. For the last decade it has experienced economic growth averaging around 6% per annum, with growth now accelerating to more than 8% per annum. With a population of some 165 million, Bangladesh may become one of the major economies of Asia in coming years.

The World Bank now classifies Bangladesh as a middle-income country. A recent report claims that Bangladesh will be wealthier than India by 2030 with per capita income of around $5,700. Some social indicators such as life expectancy at birth (72 years) and low population growth rates (1.34% in 2017) are already ahead of India.

Bangladesh is one of the so-called “Next 11” economies (which also includes Indonesia, South Korea and Vietnam) that Goldman Sachs predicts will become among the largest economies of the 21st century. Bangladesh’s GDP (in PPP terms) will be perhaps US$3 trillion by 2050, making it larger than countries such as Australia, Malaysia or Thailand.

Bangladesh has adopted the East Asian export-led development model and in many ways looks more like a Southeast Asian than a South Asian economy.

In comparison with some other countries in the region, Bangladesh economy has also been relatively well managed over the last few years. Foreign exchange reserves are high and there is low ratio of foreign debt to GDP (11.3% as at 2018). Reliance on foreign aid is falling steadily.

But the real significance of Bangladesh comes not just from its GDP, but also from the nature of its economy. Bangladesh has adopted the East Asian export-led development model and in many ways looks more like a Southeast Asian than a South Asian economy. This started with ready-made garments, where Bangladesh is now the second largest exporter in the world after China. Bangladesh is now looking to diversify its manufacturing base, including ship-building and pharmaceuticals.

The ability of Bangladesh to build a broad-based export manufacturing base is not without risks, including from automation. Bangladesh needs huge (foreign) investment in power generation and transport infrastructure in order to continue to grow its exports. It also needs dependable sources for imports of raw materials and energy to feed an export economy.

Bangladesh is often overshadowed by its huge neighbour, India. The Indian market is regularly seen as the big prize, but it can also be a hard place to do business in. India has not adopted the open, export driven model of economic development. Trade barriers remain high and regulation is often stifling. In many ways, Bangladesh might be lower hanging fruit.

Australia-Bangladesh bilateral trade has grown some 550% over the last decade. Australian exports have grown from around A$600 million in 2012-13 to more than A$1100 million in 2017-18 – much faster than trade with nearly any other major country.

Australian exports are currently focused on cotton (to feed Bangladesh’s garment industry) and other agricultural products. There are major opportunities to export much more cotton as well as educational services.

Importantly, Australia has not yet taken advantage of Bangladesh’s growing needs for energy (thermal coal and LNG) as demand grows and domestic gas production declines. Demand for resources such as iron ore and coking coal will also grow significantly. Australia’s relative proximity and its reputation as a dependable partner gives it some big potential advantages over other suppliers.

Concern about security has been one factor in discouraging Australian business from operating in Bangladesh. A decade ago, there were significant worries about political instability and violent extremism, and a 2016 terrorist attack on café in Dhaka led to the deaths of 29 people, many of them foreigners. Three years later, Australia’s Department of Foreign Affairs and Trade Travel Advisories for Bangladesh still call on Australians to “reconsider their need to travel”. One wonders if (regular) terrorist incidents that occur in, say, London or Paris get the same treatment.

In thinking about the risks and rewards of engagement with Bangladesh, Australia’s should recall its experience in East Asia. In the 1960s and 1970s, East Asia was an unsettled and dangerous place, replete with civil conflicts, extremism and political instability. But Australia decided to actively engage with that region and help build regional institutions that supported regional stability and economic liberalisation. Australia has reaped the benefits of that engagement, and arguably the region is better for it.

This experience in East Asia also shows that building an economic relationship is most successful when undertaken in conjunction with comprehensive political and security engagement. Bangladesh may be more politically stable than it was around a decade ago, but Australia can still play an important role in building Bangladesh’s security capabilities, including its ability to contribute to security in the Bay of Bengal region. Helping Bangladesh build its capabilities to control unregulated population movements is an obvious example, but there are others. Just as important is the role that Bangladesh could play as a regional partner in building norms and institutions to strengthen the international rule-based order in the Indian Ocean.

Australia now needs to diversify its Indo Pacific economic and political engagement beyond East Asia as growth there slows and Australia’s exposure to China increases. Comprehensive engagement with Bangladesh could be an important element in that regional strategy.

David Brewster travelled to Bangladesh as a guest of the Bangladeshi government. You can read his earlier article on the Rohingya crisis and another on the Bangladesh approach to China’s Belt and Road Initiative.

Voters should know if their next government will conduct freedom of navigation operations in contested waters.
Annmaree O’Keeffe 15 Apr 2019 14:30