India’s Supreme Court has delivered a ruling that will embolden the Hindu right and challenge the country’s secularism. 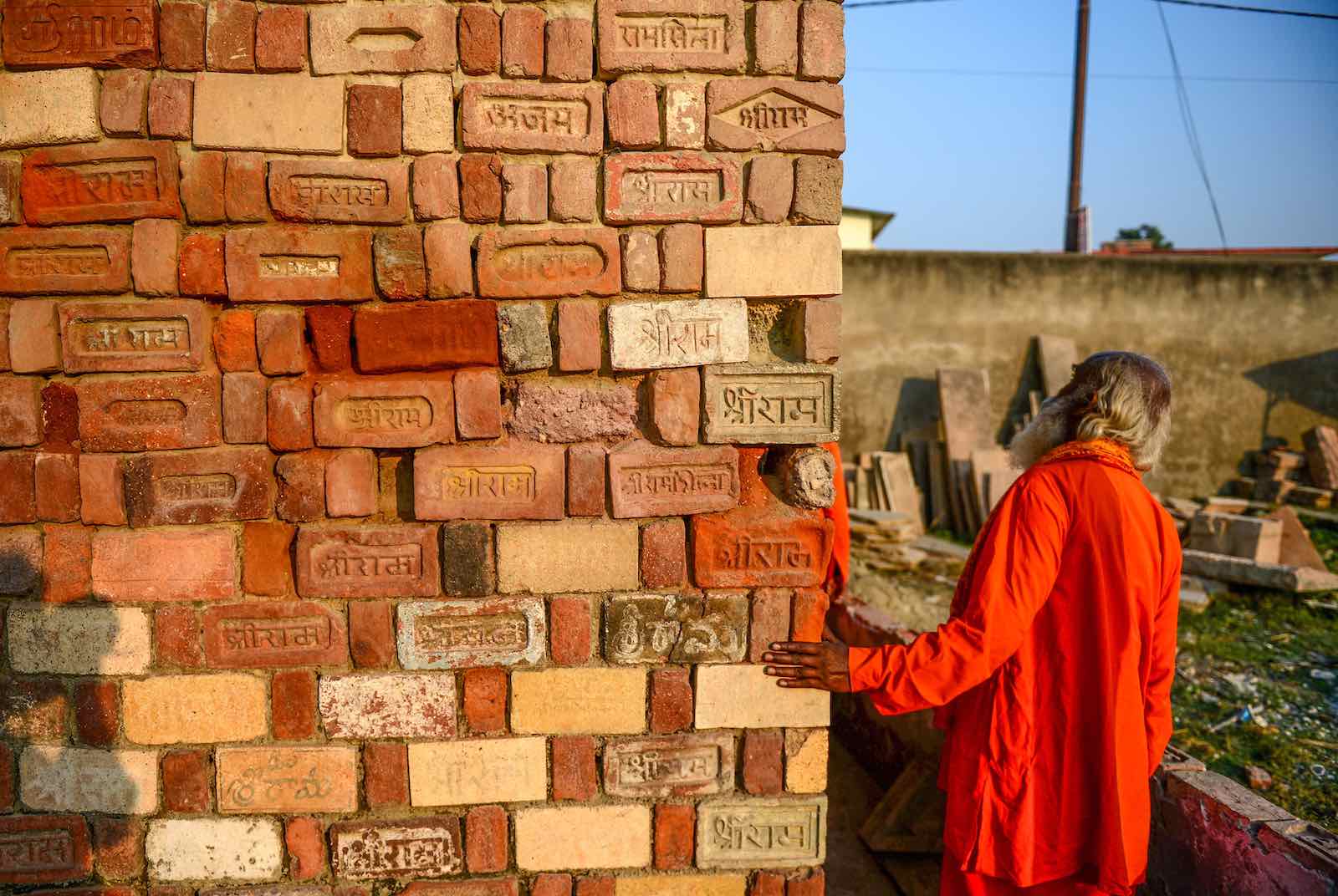 Last week, India’s Supreme Court decided in favour of Hindus in a decades-long dispute over a holy site in the country’s north. By doing so, the court also did a number of other things: it planted a flag in the judiciary’s siding with the Hindu right, and with it, the government, and it signposted the country’s transformation from secularism to Hindu majoritarianism.

Most of all, the Court decision has paved the way for what many believe will be more aggressive and intense campaigns waged by the Hindu right to claim or eradicate signs of Muslim legacy and life in India ­– including, possibly, the most famous monument of all.

With the threat of communal tensions ever-present in India, any possibility of violence could derail the government’s plans to revive India’s economy and boost growth.

For India’s 195 million Muslims, the verdict heightens an already tense, fearful, and even dangerous atmosphere.

The decision was over the site of the 16th century Babri Mosque in Ayodhya, in the religiously riven state of Uttar Pradesh in northern India. The site of the mosque has, for 150 years or more, been claimed by Hindus as the birthplace of the Lord Ram, one of the main deities in the polytheistic religion. In 1992, a mob led by the Vishnu Parishad, a fundamentalist group that has links to the ruling Bharatiya Janata Party, stormed the structure and pulled it down. The demolition of a place of worship triggered deadly riots across the country and reignited the religious tensions of Partition that for decades, Indian leaders had strived to defuse.

With the re-election of Prime Minister Narendra Modi earlier this year, Indian Muslims feared that perceived efforts to de-secularise the country would ramp up. Many now say the Supreme Court verdict is a clear sign that India’s judiciary is falling into line with the government.

After the mosque was pulled down in 1992, rival groups claimed the site, and in 2010 the regional high court in the north Indian city of Allahabad ruled that it should be split into three parts. One part was handed to Muslims, another to the Nirmohi Akhara sect, made up of Hindu sadhus, or holy men who have devoted their lives to asceticism, which had originally claimed the site in 1959. The final third was given to Ram Lalla, or the infant form of the Hindu god Lord Ram, considered a “juristic person” under Indian law.

The splitting of the site, just 2.77 acres, would have meant less than an acre for each group – a dangerously small size.

Naturally, numerous legal challenges were mounted by both sides. The Supreme Court demurred for years, perhaps reluctant to try to untangle the Gordian knot. Its decision was ultimately to cut it, by handing the full site over to Ram Lalla, a proxy for the Hindus. By way of compensation, the Court also decreed that the government must allocate five acres in Ayodhya to Muslims to build a mosque.

The response from Muslims has been mixed. Some have opposed the verdict, going so far as to say that the offer of five acres should be rejected, while others have welcomed the decision and announced that they will not contest it.

Whatever course they choose to take, one thing is certain: this decision will undoubtedly embolden Hindu right-wingers, who will now feel confident in taking on larger issues. With religious tensions between Hindus and Muslims already high – and nowhere more so than in Uttar Pradesh, where bitter religious lines are drawn in the soil – it can be safely expected that more religious-based battles will occur.

Already, one Indian MP has reignited an oft-repeated, yet vacuous, debate over the true origins of the Taj Mahal. The white marble mausoleum, the most famous monument in India, was built by Muslim emperor Shah Jahan in 1632, yet some Hindus have claimed that it was originally a Hindu temple, called Tejo Mahalaya. (These claims were resoundingly rejected by the Archaeological Survey of India in 2017.)

While the claims are the work of fringe dwelling fantasists, it would be foolhardy to laugh them off. The tense atmosphere the Supreme Court verdict was delivered into, across India, cannot be underestimated. Security was beefed up in Uttar Pradesh and neighbouring states, authorities kept a close eye on social media, ultimately arresting almost 100 people mostly over inciteful posts, and pulled down many thousands of other posts. The internet was even cut in some areas, echoing the tactic used in Kashmir in recent months.

The response from the government was similarly cautious, praising the ruling yet warning against any actions that could trigger violent clashes. With the threat of communal tensions ever-present in India, any possibility of violence could derail the government’s plans to revive India’s economy and boost growth.

However, for India’s Muslims, a return to the starry growth figures of almost a decade ago will do little to staunch the growing sentiment that they are now second-class citizens in their own country.