It’s not only the complications of international politics here, but the commercial desire to keep platforms “social”. 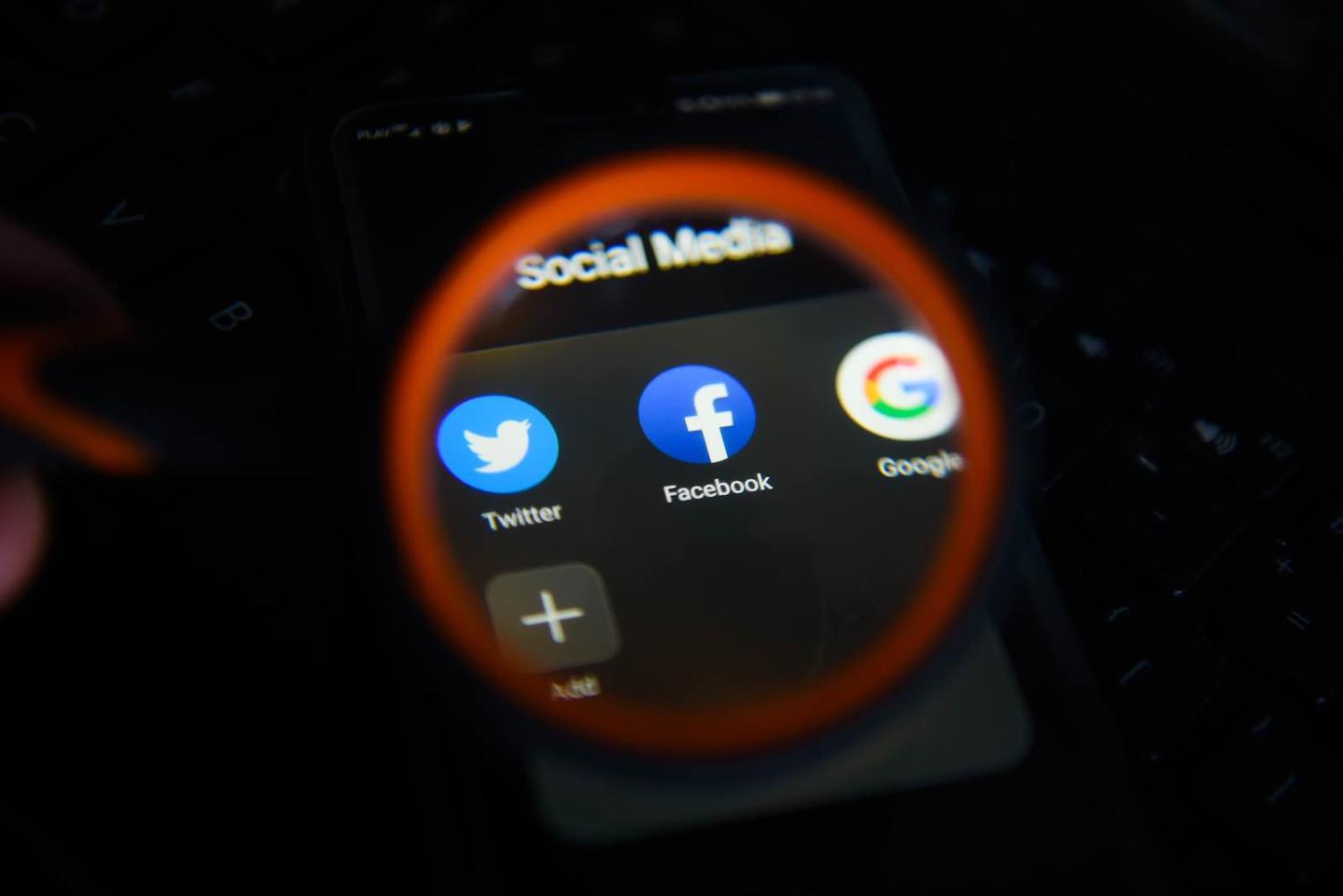 You will have seen the news, possibly on Facebook or Twitter. This week, Facebook and Twitter announced that they had addressed coordinated activity on each of their platforms which appeared to be pushing a pro-Beijing message in the face of ongoing protests in Hong Kong. Together, they removed almost 1000 accounts between them. Twitter also shut down a latent network of approximately 2000 accounts, and also banned state-owned press entities, such as Xinhua, from buying its advertising.

These are battles for battlegrounds, as actors test what is possible on unfamiliar terrain.

Removing state-facilitated accounts on either platform is not new. Earlier this year, Twitter removed 1600 accounts it said were linked to Iran. Facebook removed campaigns targeting Thai politics that it said originated in Russia, and similar campaigns targeting Ukrainian elections.

And removing coordinated activity and fake accounts on either platform is not new, either. In fact, it is in many ways business as usual, an act of digital-security theatre designed to address shortcomings in Twitter and Facebook’s responses to the 2016 US presidential election. Twitter and Facebook see coordinated activity and fake accounts as damaging to their brand in a traditional, consumer-oriented sense and ban it in their Terms of Service for that reason, not because they seek to protect audiences from foreign interference.

Just as it can refer to networks of Chinese trolls, “coordinated activities” can mean networks of bots promoting virility services, or fake accounts promoting products in Facebook groups for new mothers. This sort of activity degrades the authentic “social” experience these companies want users to have. Importantly, it is also a problem for their business model. Coordinated activity, especially, means that algorithms can be gamed, changing the ability of companies to shape the way advertisers can use these platforms.

But stepping into the Chinese information space as American companies do goes beyond simple theatre, especially when the coordinated activity looks to be targeting the Chinese-language diaspora. Twitter has sought to define what “state-owned” media looks like, inserting the company into years of debate about US-China relations and media freedom as a driver for US pro-democracy policy. And this takes place a time when the FBI and Silicon Valley are working together more closely than ever in anticipation of the 2020 election. Despite an often antagonistic relationship between big social and the American state on many issues, it may not appear so distant to outside observers in this context.

Matters are likely compounded by the fact that Chinese activity in this space appears relatively new – these are battles for battlegrounds, as actors test what is possible on unfamiliar terrain. Existing work on automated Chinese propaganda suggests very little previous evidence of such activity. But recent media buys on Twitter suggest United Front involvement, and some of the coordinated account activity can be traced, according to Twitter, to unblocked IP accounts associated with Chinese government actors. Things appear to have changed.

These are not the sophisticated deep identities created by Russian operations around the 2016 US election, but they are very clearly linked to key Chinese Communist Party priorities regarding an increasingly tense situation in Hong Kong. The complexity is compounded by the fact that American social media companies (mostly) want desperately to do business in China.

Perhaps unsurprisingly, platform actions on this topic vary in terms of what little market access there is for each. Twitter has banned state-owned advertising on the platform. It is unlikely ever to enter China in any significant way, with the market for similar products wholly dominated by domestic Chinese platforms. And its founder appears uninterested in the prospect to say the least, having recently met with the Dalai Lama.

Facebook, meanwhile, draws approximately 10% of its advertising revenue from China, despite being officially blocked, and its founder has made no secret of his desire to enter the Chinese market. Facebook has chosen not ban state-backed advertising.

There is nothing to suggest that YouTube has been the target of coordinated activity, but YouTube is a cesspit of misinformation at the best of times – it is reasonable to expect that some activity is occurring on the platform. Google, silent on recent events, has also made no bones about its desire to enter the Chinese market – and, in fact, is already there, in a number of forms.

American platforms moving into China has always been fraught, as the history of US-China relations on media freedom and broader human-rights protections have marked the information space as a battleground for both. Taking action on Chinese-government accounts, especially on an issue as central to the CCP as Hong Kong, and in the context of a technology-driven trade war, clearly marks the American platforms as international actors.

Previous Article
Houses divided
Next Article
After the attack: Supporting victims of terrorism in Indonesia