Biden’s agenda is anything but “normal”

Instead, the new President has taken on a wildly ambitious policy agenda that captures decades of progressive work. 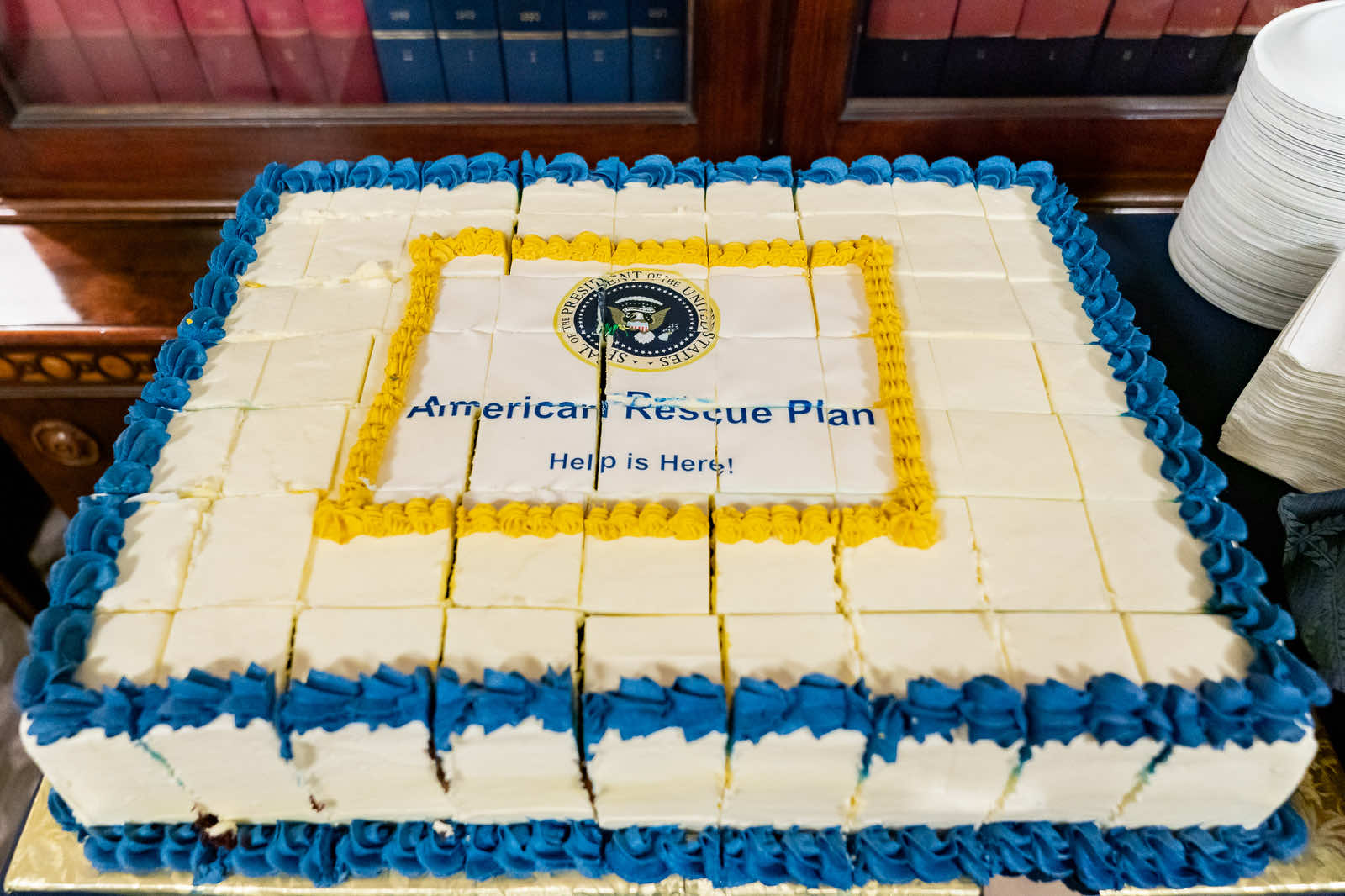 When former US president Donald Trump headed south on Air Force One four months ago some members of the Washington press corps acknowledged that while a new administration was desperately needed to manage the public health crisis, they were going to miss the rush that was the Trump years. Trump’s successor was expected to competently pull the nation back from the brink on multiple fronts, and then set about returning the presidency to normal.

These expectations were largely met in the first 100 days of Joe Biden’s presidency. He reversed the most egregious Trump-era policies, easily met targets for vaccine supply and delivery, and quickly pushed the $1.9 trillion “American Rescue Plan” legislation through Congress for support from the health and economic costs of the Covid-19 pandemic.

However, in this moment of relief and relative quiet, Biden has surprised a lot of people by not returning things to normal. His broader, non-emergency domestic policy agenda is not exactly radical, but it is wildly ambitious. This seems doubly remarkable give that the current political environment is, at best, difficult to predict, and at worst, sliding towards authoritarianism.

Biden would be lucky if his challenges were limited to getting the votes needed.

On the heels of the American Rescue Plan, the Biden Administration proposed two additional multitrillion-dollar initiatives ­– the American Jobs Plan and the American Families Plan. The scope and dollar amounts associated with these two pieces of legislation make them comparable to Franklin D. Roosevelt’s New Deal legislation and Lyndon Johnson’s Great Society legislation.

The American Jobs Plan includes programs to repair 20,000 miles of highways and roads, rebuild bridges across the country, replace all lead pipes for drinking water systems, upgrade the electric grid and ensure high speed broadband. Further, this 2021 version of the New Deal is designed to address both systemic racism and climate action goals within the context of infrastructure investments.

The social programs in the American Families Plan legislation resemble Johnson’s Great Society and include a trillion dollars in spending on childcare support, early childhood education, tuition-free community college and paid family and medical leave. Also, the American Families Plan includes an extension of  a temporary child tax credit that was included in the disaster relief legislation, and is projected to cut child poverty nearly in half within one year.

But beyond the specific programs, Biden’s domestic policy agenda constitutes a philosophical break with the last 40 years of American presidents. Republican President Ronald Reagan ushered in an era of limited government and neoliberal economic policies that influenced the approach taken by subsequent presidents, both Republican and Democratic, up until this point.

In another era, Roosevelt and Johnson leveraged big legislative majorities to expand the role of government in American life. Biden is operating with a razor-thin majority in the Senate and a slim majority in the House.

There are legislative paths to passing his domestic policy agenda with only Democratic votes, but sustaining unity within the party will be difficult over time. And time is of the essence, with politics likely to overwhelm the legislative agenda in 2022, and Democrats facing the real possibility of losing one or both houses of Congress.

The White House is engaged in talks with Republican Senators on the American Jobs Plan, but Republican counteroffers don’t seem to be good-faith efforts at compromise. Biden’s willingness to make some concessions in the interest of bipartisanship may allow him to secure more moderate Democratic senators.

However, Biden would be lucky if his challenges were limited to getting the votes needed. Too much focus on these inside-Washington deliberations obscures the storm that is brewing throughout the country. With an opposition party that remains loyal to Trump and does not accept the legitimacy of the 2020 election, Biden’s America remains engaged in an ongoing democratic crisis.

Most Republican members of Congress refuse to support a commission that would establish a shared narrative of the events that occurred on 6 January at the Capitol. Further, more than 100 leading scholars of democracy recently released a public statement of concern about the aggressive campaign to roll back voting rights across the country in response to “unproven and intentionally destructive allegations of a stolen election”. The scholars warned that:

American Republican-led state legislatures … have in recent months proposed or implemented what we consider radical changes to core electoral procedures … Collectively these initiatives are transforming several states into political systems that no longer meet the minimum conditions for free and fair elections. Hence, our entire democracy is now at risk.

The case for optimism regarding Biden’s domestic agenda relies on recognising that presidents do not control the trajectory of events. The policies embedded in the American Jobs Plan and the American Families Plan are a manifestation of decades of progressive work and organising that did not rise to surface of the national political conversation until now. There’s space for these ideas now just as there was space for Trump’s ideas in 2016 because “normal” wasn’t working for a lot of Americans.