Bougainville: A new captain at the helm 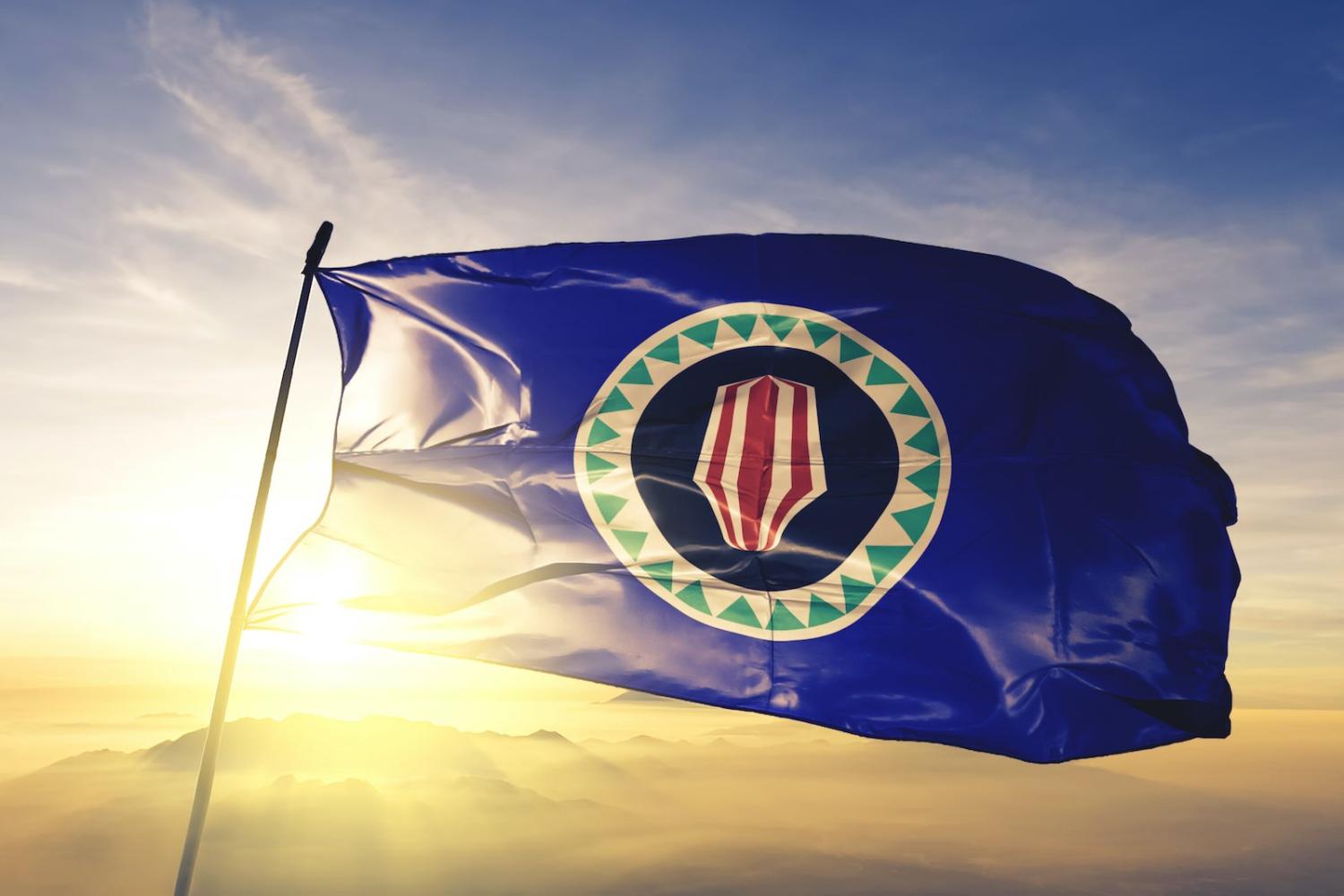 Following weeks of anticipation, the people of Bougainville woke on Wednesday to news of a new president-elect. Former Bougainville Revolutionary Army Commander Ishmael Toroama, from Central Bougainville, will take up the mantle of president from John Momis.

Toroama was a popular contender from the start of the elections, with a voter commenting on social media that he is the “people’s choice”.

Following the decade-long civil war in which he served under former BRA leader Francis Ona, Toroama peacefully remained in his Central Bougainville home, helping to rebuild the island. This fact is not lost on the people of Bougainville, evidenced by the final vote count. A Bougainvillean friend of mine put it aptly when she said, “We see and we remember who stayed. Who helped the people to rebuild.”

A big #Bougainville clap to acknowledge the victory of Ishmael Toroama as new president. pic.twitter.com/CQJ7HGUa32

During his post–civil war career, Toroama helped negotiate the peace agreement between Bougainville and Papua New Guinea and played a significant role in the disarmament process.

Bougainville has come a long way from the decade-long bloody civil war in the 1980s where around 20,000 people died.

Many thought that the uprising was over the multi-billion-dollar Panguna mine in the centre of the island, but that was merely the tip of the iceberg. Anyone who visits Bougainville and meets the people will notice the strong sense of patriotism in the air. The cobalt blue flags that dance in the wind, on every vehicle, at every village station. Bougainville is just like its people, beautiful and proud.

Toroama was one of the key individuals playing a pivotal role in the signing of the long-awaited peace agreement in August of 2001. He envisioned Bougainville as a country of its own, free and independent.

In his victory speech, he promised to continue to protect the interests of the people of Bougainville. “I will stand up for independence in Bougainville. The time for pride is gone. It is now time to work together.” He continued: “When we go in (to the House of Representatives), we will reorganise and rearrange how we can help the people in our communities, in our constituencies.”

Hope for an independent nation now lies on the shoulders of an ex-combatant who once fought in the jungles that he will now preside over.

With the world watching closely, the election results signify a wave of change ushered in by the people. In the past weeks, younger voters turned out to write their own narrative, a Bougainville led by and for Bougainvilleans. It was a vote to redefine the status quo. Many seasoned Bougainville House of Representatives leaders lost their seats to millennial leaders, some of whom are patriotic and educated young women such as Theonila Matbob, member-elect for Ioro, the constituency that houses the Panguna mine.

Matbob’s voice was clear and strong when she told me that she believes the landowners of the mine have been suppressed and lied to for far too long. Matbob belongs to the generation of Bougainvilleans who, though not old enough to have witnessed Bougainville in its “glory days”, are hopeful that the future they leave for their people and their land will be a better one.

Toroama now has the job to lead a fresh-faced House of Representatives into discussions with Papua New Guinea’s government for Bougainville’s independence. After Toroama was declared the victor, PNG Prime Minister James Marape sent congratulations to him and the other members for their wins, expressing his continued commitment to the people of Bougainville. Marape said he looks forward to working with Toroama in progressing consultations on the outcome of last year’s independence referendum and securing long-term economic development and a lasting peace for the people of Bougainville.

It seems now that it’s not a question of whether PNG give Bougainville its independence, but when.

The people of Bougainville are nothing if not patient and resilient. They fought for what they believed in, all those years ago, and waited long after the peace agreement was signed. Their hope for an independent nation now lies on the shoulders of an ex-combatant who once fought in the jungles that he will now preside over.

Bougainvilleans are aware the road to independence may well be a long one. Discussions with Port Moresby won’t be decided overnight – affairs of such importance rarely are. But their defiant confidence rests in a captain who wants what they want: an independent nation. 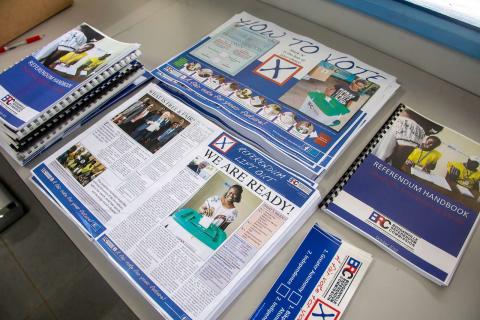 To overcome suspicion, Australia should work to reshape the multilateral system for better global collaboration on aid.
Stephen Grenville 30 May 2017 08:33

If the economy is already back to full capacity, what hope is there for the many Trump voters who find themselves without satisfying jobs?
Rebecca Barber, Sarah Teitt 17 Jun 2020 15:00

ASEAN Summit: A chance to engage on the Rohingya crisis

The regional body has been notably silent on genocide in Myanmar, ducking behind the myth of non-interference.