The outcry for liberal freedoms on display in Belarus suggests “The end of history” wasn’t all wrong. 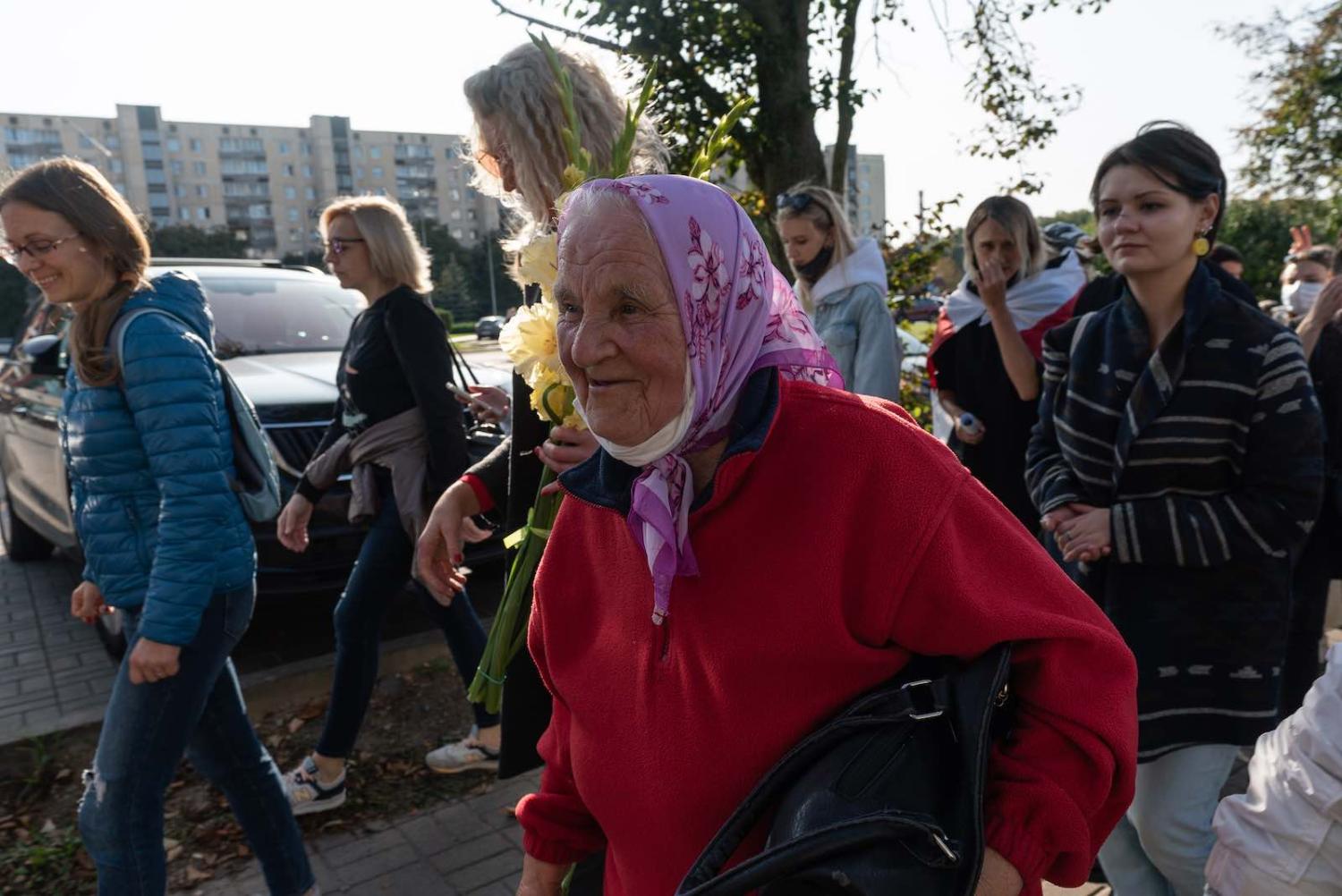 Thirty years ago, Francis Fukuyama sprang to international prominence by suggesting that history might be at an end. Ever since, lesser academic lights have queued up to tell anyone who would listen why he was wrong. Less thought has been given, however, to what Fukuyama was actually right about, and why his article seemed to capture the zeitgeist.

It’s not hard to see today why Fukuyama’s bold thesis garnered such attention. Not only were his claims about the attractions and potential triumph of liberalism attractive to policymakers in the West, but they also chimed with the times. The Cold War had abruptly and peacefully ended in a way almost no one had predicted, and the comparative attractions of democracy, development and freedom seemed self-evident and potentially irresistible – in theory at least.

They still do. The problem, of course, is quite how those countries that remained “stuck in history” and prisoners of anachronistic nationalist ideologies were going to make the transition to the sunlit uplands of liberal modernity. More pointedly, perhaps, even three decades ago it was clear that trying to make this transition from the “developing world”  – even with a competent and uncorrupted government – was always going to be a big challenge.

Little wonder the critics piled on. And to be fair, they have a point: history has continued its relentless and sobering story of “one damned thing after another”. Even the rise of China, which Fukuyma thought was no longer a competitive or expansionist power, has brought both staggering economic development and a rather old-fashioned form of great-power rivalry in its wake. There is little sign of China embracing democracy and liberalism.

Beating elderly ladies to a pulp can’t be good for the self-esteem of even the most thuggish of arm of the law.

Given that China remains resolutely authoritarian and is actively promoting an alternative, unremittingly nationalist view of world development, one might be forgiven for thinking that Fukuyama’s expectations have been permanently discredited. But hope springs eternal. Maybe the attractions of liberalism and individualism are not quite as universal or inexorably realised as many thought or hoped, but the beacon of progress and emancipation has not been snuffed out entirely.

Unlikely as it may seem, at least part of the “end of history” thesis seems to be playing itself out on the streets of Belarus, as an expanding, educated middle class demands precisely the sorts of rights and freedoms that Fukuyama predicted. To be sure, it’s taken a lot longer than we might have expected, and it’s certainly not happening on anything like a global scale, but the fact that it’s happening anywhere is striking, significant and even a cause for optimism.

Belarusian President Aleksandr Lukashenko is an old-fashioned authoritarian bully from central casting, but even pantomime villains can be frightening, especially when they control the police and the army. As we have seen in Venezuela and elsewhere, when despots retain control of the coercive apparatus of the state, not much is likely to change.

And yet even the flintiest-hearted apparatchik might think twice about unleashing the goon squads on peaceful, predominantly female protestors who have been in the vanguard of the protests in Belarus. Beating elderly ladies to a pulp can’t be good for the self-esteem of even the most thuggish arm of the law. This is not a flippant point: the Black Lives Matter protests have been partly driven by a distinctive and modern sensibility that revolves around questions of identity and respect. Even those who instinctively oppose them cannot remain entirely unaffected.

In this regard, it is noteworthy that one of the most striking features of the uprising in Minsk is the prominent role being taken by women. Relatively young women have not only been at the forefront of an often intensely physical and violent struggle, but they have also provided much of the movement’s intellectual and political leadership.

This is not a Belarusian aberration. On the contrary, impressive – even inspirational – female leadership has become an increasingly widespread phenomenon in Europe, and it provides a noteworthy contrast to that offered by many of their populist and often spectacularly incompetent male counterparts.

Perhaps Fukuyama can be forgiven for not recognising how important and potentially transformative female emancipation might be, especially if it continues to make progress outside the liberal West. The evidence suggests that spending money on female education is the single most productive investment we can collectively make if we want to improve a range of desirable social outcomes, so there is much blame to round in that regard.

Unfortunately, the prospects for such potential being realised are not bright. Not only is there little sign of Lukashenko taking the hint and departing for exile in some obliging bolthole or other, but he has powerful allies who fear his demise might trigger similar revolutions elsewhere. Vladimir Putin is offering advice and support as he gives his own masterclass in authoritarianism, repression and carefully calibrated violence.

Recent history is, unfortunately, littered with dashed hopes and expectations. The crushing of the Arab Spring, Venezuela’s descent into the abyss and the rise of strongman leaders around the world don’t inspire confidence about the prospects for transformational change. To the contrary, intersecting health and environmental crises will tend to make populists, authoritarians and repressive regimes more likely than not.

Seen in this context, events in Minsk may be the last gasp of the pursuit of liberalism, freedom and emancipation. We must hope Fukuyama was at least partially right and that the brave Belarusians can defy the darker forces of history.

Previous Article
A reckless president emboldened
Next Article
Bougainville: A new captain at the helm

It was a short week for The Interpreter, but it was full of deep thoughts about big subjects.
Fabrizio Bozzato 3 Mar 2021 11:00

A papal visit helps focus world attention. It also deals the Vatican in to the crowded “great game” in the Middle East.