A breadcrumb trail as Europe responds to a rising China

With an EU Indo-Pacific strategy in the works, finding common ground in security and foreign policy remains a challenge. 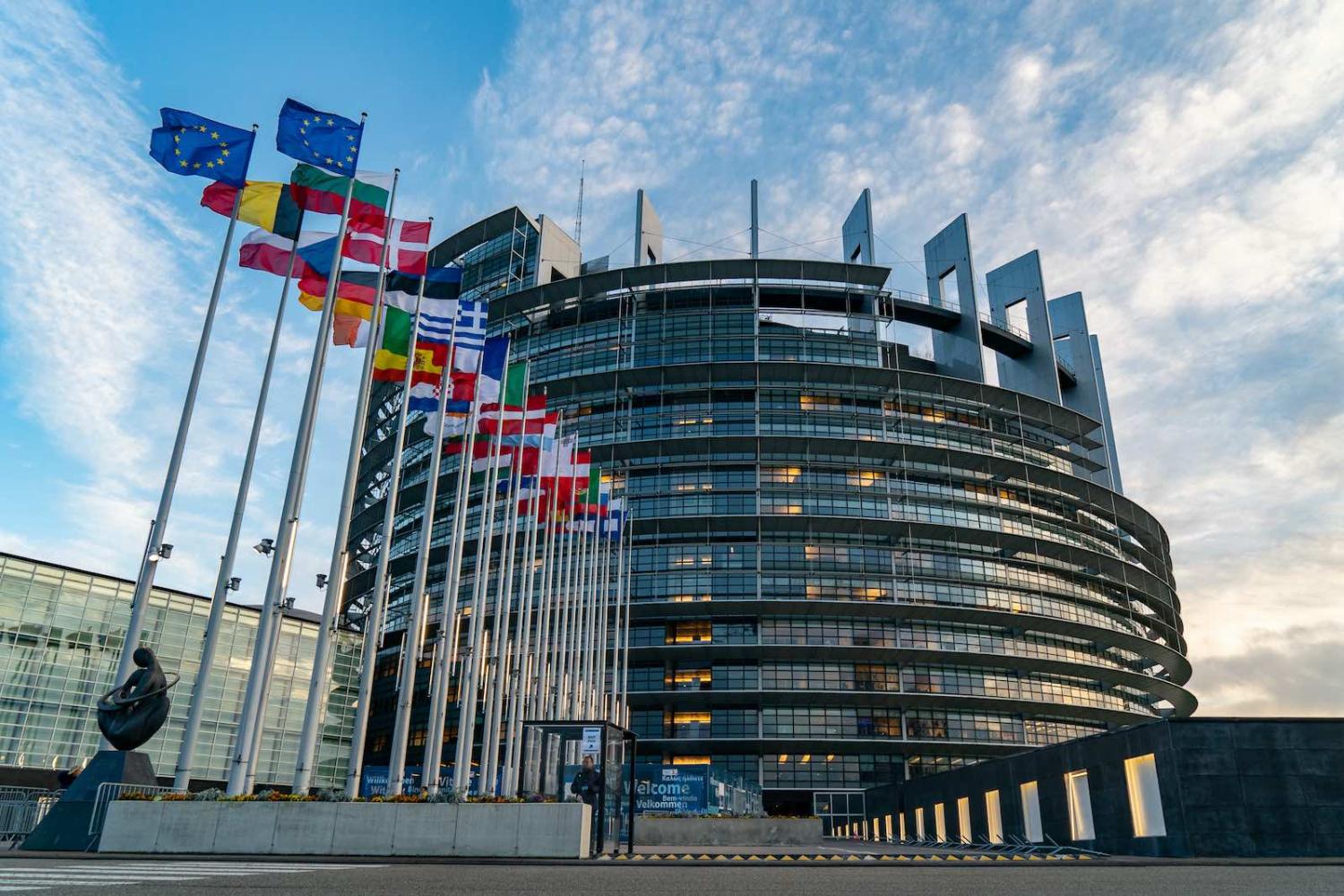 Aware of China’s unprecedented economic and military rise and its ambition to become a global power, and recognising the shift in the centre of international political and economic gravity away from the Atlantic, the European Union is crafting a strategy for the Indo-Pacific, which it defines as extending from East Africa to the western Pacific.

The next major step in what will be an “EU Strategy for Cooperation in the Indo-Pacific” is due in September 2021 when the EU Commission and the High Representative for Foreign and Security Policy Josep Borrell are expected to present a joint statement to the Council of the European Union (CEU). Early hints of what the strategy might say are already evident.

The outcome of proceedings published following a CEU meeting in mid-April was notable for the general lack of reference to “China” – a contrast to the directness of Borrell, who a month earlier in his blog declared, “we need to engage China because it does not make sense to ignore this great power”. This echoed earlier statements in which Borrell has urged the rebalancing of EU-China ties based on the principle of treating China as “partner, competitor and rival” while strengthening relationships with “like-minded partners in Asia”, such as US allies and friends including South Korea, Japan, Australia, New Zealand and India.

A few French warships in an exercise in the Bay of Bengal will not shape the balance of power in the Indo-Pacific.

How the CEU resolves its Indo-Pacific strategy will be fascinating. At the same time, there is an elephant in the room. In highlighting the aim to contribute to a stable Indo-Pacific, based on democracy, rule of law and human rights, the CEU is probably alluding only to China. But democracy in India, with which the EU hopes to deepen ties, has also declined over the last few years. The complexities of the region, political and strategic, will be challenging to reconcile. That’s on top of a lack of a common defence policy for Europe itself.

The CEU use of the label “Indo-Pacific” itself could rile China, given its association with American strategy. But as the EU comprises the world’s second-largest economy, it has included reference to Beijing in the context of trade in the Asia-Europe Meeting, of which China is a member. Brussels has also pledged to take “further steps towards the 2020 Comprehensive Agreement on Investment with China”. This raises a question of whether the EU sees the Indo-Pacific concept as inclusive of China as a partner unlike America’s, which excludes China.

The CEU has also tacitly reiterated concerns about Beijing’s maritime claims in the South China Sea, a crucial waterway for international trade, and its refusal to accept The Hague tribunal’s 2016 ruling in a case brought by the Philippines under the UN Convention on the Law of the Sea (UNCLOS). Naming China, the EU recently urged Beijing to avoid a confrontation with the Philippines, warning the presence of large Chinese vessels at Whitsun Reef endangers peace and stability in the region. This is a welcome contrast to the bland reaction of Brussels at the time of The Hague’s ruling, a sogginess that reflected Europe’s political divisions and economic dependence on China.

Echoing America’s stance, the CEU seeks “secure free and open maritime supply routes in full compliance with international law, in particular UNCLOS, in the interest of all”. The implication is that the EU agrees with the US that China threatens maritime freedom in the Indo-Pacific, even if the CEU does not put it in precisely these words.

EU envoys deny that their countries are hostile to China. And they cannot be, if only because China is the EU’s second-largest trading partner, after the US. China is a major investor in the EU, while 18 EU countries have joined China’s Asian Infrastructure Investment Bank and Belt and Road Initiative. Beyond the continent, China is also the largest trading partner of ASEAN, with which the EU wishes to strengthen its ties, and which itself wants to avoid confrontation with China.

Yet China has also established itself as a major economic competitor to the EU and has gained the vantage point in global supply chains. So absent any meaningful EU military presence in the region, economics is the card in its hand. Whatever the outcome of the strategy deliberations, the EU will contribute little to security in the Indo-Pacific. Apart from France, no EU country is a military power in the region. In April, France became the first EU state to take part and lead a “Quad” naval drill in the Bay of Bengal. But the participation of a few French warships in this exercise will not shape the balance of power in the Indo-Pacific.

In reconciling systemic rivalry with China, the EU stands a good chance of strengthening its influence in the Indo-Pacific by strong economic ties, such as by offering economic alternatives to China’s BRI. Borrell points out that between 2013 and 2018, the EU provided €410 billion (A$636 billion) in official development assistance worldwide, and China only €34 billion (A$52.7 billion) in the same period, while also outpacing China as a foreign direct investor almost six-fold in value. Such figures suggest that the EU can compete strongly with China by financing development projects in “like-minded” Indo-Pacific countries, despite the divisions within the union on foreign and defence policy. Will the EU rise to the occasion?

Russia, more than China, leaves India with a dilemma

A shift from agriculture to industrial work can mask challenges to China’s growth, especially in the services sector.
Wu Shang-Su, Gulizar Haciyakupoglu 18 Mar 2019 16:00

Could Beijing’s new governance method erode trust between the public and the Party?