A trade minister goes on record going way off script. 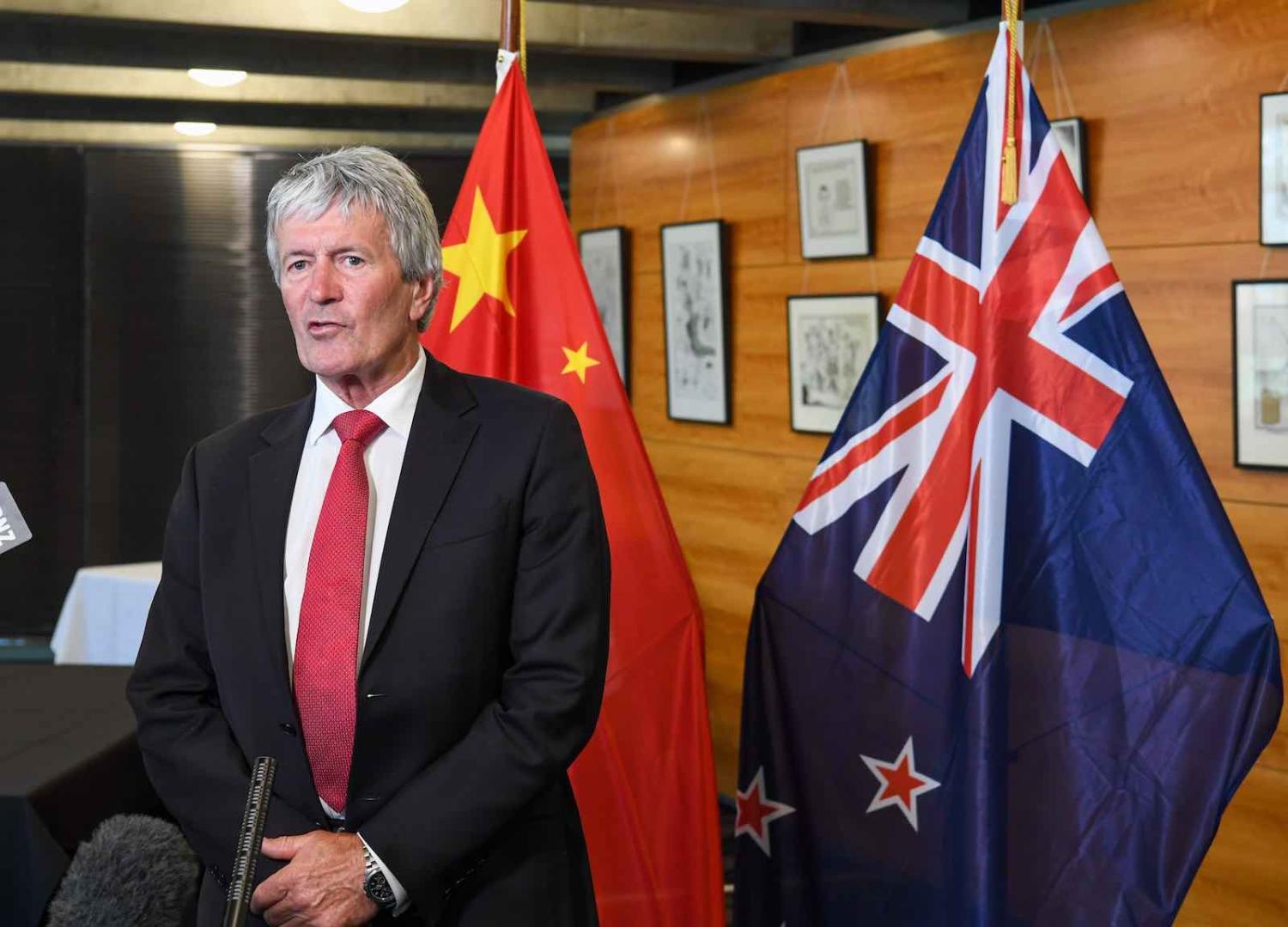 It was probably only a matter of time before Damien O’Connor, not one of the leading lights in Jacinda Ardern’s second-term Cabinet, stepped into some diplomatic doo-doo. But in an interview with CNBC, New Zealand’s Trade Minister has done so in spectacular style. He gets douze points for telling Australia, a somewhat important partner, to follow New Zealand’s example in crafting a more positive relationship with China. And a bonus for suggesting that this meant Australia needed to show China some respect.

The context for O’Connor’s remarks was the agreement recently struck by New Zealand and China to upgrade their Free Trade Agreement. But the minister couldn’t resist the opportunity to give some friendly advice to New Zealand’s number one ally and closest partner. Nor did he quite shut down the feverish speculation that New Zealand saw itself as something of a bridge-builder between China and Australia. This was the ambitious idea that the freshly minted Foreign Minister Nanaia Mahuta allowed herself to get too close to in an earlier interview – which also required clarification.

A longer-term problem these silly comments feed into is the idea that New Zealand still sees China as a lovely big market and is blissfully unaware that China has been busy coercing partners in the South China Sea.

There is an immediate trans-Tasman problem created by O’Connor’s carelessness – and within hours it was reported that he had been in touch with his Australian counterpart, presumably to show a bit more respect.

But there is a longer-term problem O’Connor’s silly comments feed into: the idea that New Zealand still sees China as a lovely big market and is blissfully unaware that China has been busy coercing some of Australia’s and New Zealand’s partners in the South China Sea and that under Xi Jinping, China’s human rights record from Xinjiang to Hong Kong is objectionable. And that China is hardly doing its trade reputation any good by coercing Australia.

O’Connor is not alone in giving life to monocular trade-dominant views of China in the New Zealand debate. But it is precisely this tunnel vision that many of Prime Minister Jacinda Ardern’s first-term colleagues were anxious to get away from. Their successors now have some extra work to do. It’s not completely clear they are all up to it.

As is often the case, the overstretched prime minister, already busy updating New Zealanders on the latest odds for a trans-Tasman travel bubble, will probably need to be brought into the game to bat cleanup again. Where is Winston Peters, you might ask? He’s probably gone fishing.

The status quo in the Strait has changed. But is anyone really tuning in as the drama unfolds?
Dominic Meagher 21 Mar 2017 16:34

What to expect from Li Keqiang’s Australia trip

Li is highly likely to have a successful and lauded trip that presents China as a reliable trading partner with exciting investment opportunities.