Tech advances have been impressive, but constraints on business productivity and imagination are a major obstacle. 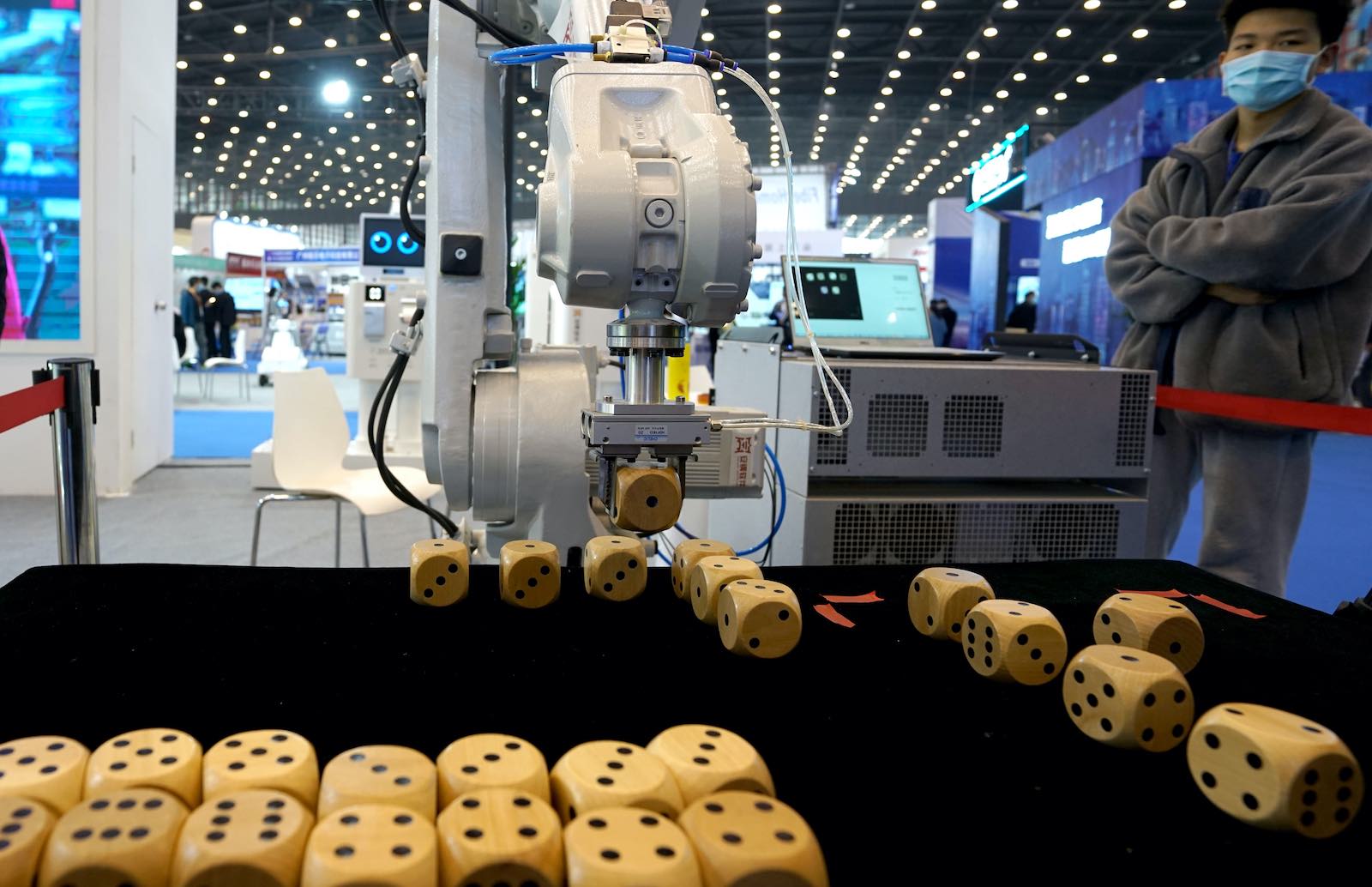 It has long been conventional wisdom that China would struggle to become an innovative nation. China’s controlled society, with lack of freedom of speech and expression, propaganda and censorship, together with an education system that emphasises rote learning and memorisation have been judged to limit creativity and the development of new ideas. As one report in the Harvard Business Review warned in 2014, requirements to have a Chinese Communist Party cadre present in every company with more than 50 employees risks “constraining normal competitive behaviour.” In China’s economic system, the authors concluded, incrementalism is better rewarded.

And yet much evidence suggests that China has become an innovative economy, and increasingly so. This year China ranked 14th in the Global Innovation Index, a study conducted since 2007 and co-published by Cornell University and the UN’s World Intellectual Property Organisation. China may be behind Switzerland (1st), Sweden (2nd), US (3rd), UK (4th), Singapore (8th) and Korea (10th). But it is ahead of Japan (16th), Malaysia (33rd) and India (48th). This result is astonishing, given that China is only ranked 56th in the world in terms of GDP per capita. According to the Global Innovation Index, “China stands out for producing innovations that are comparable to those of the high-income group”.

Not surprisingly, China also has some of the world’s most innovative tech companies according to the Boston Consulting Group. Huawei is ranked 8th in BCG’s survey of the world’s 50 most innovative companies, just behind American behemoths such as the top five of Apple, Alphabet/Google, Amazon, Microsoft, and Tesla. Other innovative Chinese companies include Alibaba (ranked 14th), Lenovo (25th), Tencent (26th) Xiaomi (31st).

China remains a long way from moving ahead of the US in the innovation stakes, notwithstanding Beijing’s bluster.

“China is creating a tech universe that is a counterweight to the long dominance of the United States,” according to Rebecca Fannin in her 2019 book, Tech Titans of China, which highlights the dominance of tech giants Baidu, Alibaba and Tencent (known as BAT). Baidu is emerging as a leader in AI with driverless-car technology and AI voice-activated smartphone devices. Tencent’s WeChat is a multipurpose messaging, social media and mobile payment app, combining the functions of Facebook, Twitter, Skype, WhatsApp, Instagram and Amazon.

Alibaba and JD.com are digitalising China’s retailing and logistics. Huawei is leading the development of 5G mobile communications, while its smartphones compete with Apple and Samsung. Thanks to WeChat Pay and Alipay, China is fast becoming a cashless society, and Alibaba affiliate Ant Financial, despite the well-publicised fallout over its attempted stock-market float last year, is a one-stop financial services giant. DJI Innovations is the world leader in civilian drone manufacture. At the same time, in deep tech sectors such as semiconductors that power electronics and smartphones, American chip makers are way ahead of China, and Chinese companies are still dependent on America and Taiwan for many core inputs.

If China really is an emerging innovation powerhouse, this should show up with a strong productivity performance. Indeed, China’s has improved greatly over the past two decades, according to the International Monetary Fund in a recent report. Labour productivity has converged from 15% of the world frontier to 30% – a great improvement, but by any measure China remains a low-productivity country, not a world leader. In the tech area, this may be partly due to the protective wall that shuts out competition from American companies such as Facebook, Google, Twitter and Instagram.

But what should be most disturbing to China’s leaders is that China’s productivity growth has declined steadily since the 2008 global financial crisis. The Chinese government may have done a good job keeping its economy afloat since that time, but it has invested enormous amounts of money in infrastructure, some of which was of questionable productive value. And large amounts of finance were channelled through state-owned enterprises, which are much less productive than China’s private-sector enterprises.

The IMF estimates that China’s total factor productivity (TFP) growth since 2008 has only averaged 2.25% a year, which is only about half of its average in the decade before the global financial crisis. In fact, the decline in TFP explains most of the fall in GDP growth between the two periods. And China is now burdened by a massive domestic debt, representing around 300% of GDP.

In short, it seems that while some companies and sectors in the Chinese economy are highly innovative, that may not apply to many other parts of the economy. And many innovative companies may also be pursuing their innovative activities on the back of large government subsidies – not all innovation is necessarily efficient. Further, Chinese technology is used in the country’s surveillance state, which may also deter innovation.

There are other examples that cast a shadow on China’s innovation future. Ai Weiwei, a brilliant Chinese contemporary artist and activist, has been hugely successful. Yet following his arrest in 2011 for “economic crimes” and being allowed to leave China in 2015, he has lived in Germany and Britain. In short, the Chinese Communist Party chose to evict one of its most innovative people – an irony in the 21st century, in which the creative economy is among the fastest growing and most important sectors of the economy.

Another Chinese innovator, Jack Ma, the highly successful, free-thinking, flamboyant businessman behind Alibaba and Ant, last year ran afoul of controlling forces in Beijing. The message is clear. Celebrity tech entrepreneurs of the type seen in the US are not welcome in China.

And for all the hash that the US made of managing Covid-19, the US has responded brilliantly with the highly successful development of vaccines from companies such as Pfizer, Moderna and Johnson & Johnson. True, China has developed vaccines, made by Sinopharm and Sinovac. But these companies have not been transparent about their trial data, and even the best estimates put their efficacy way behind that of Western variants.

China remains a long way from moving ahead of the US in the innovation stakes, notwithstanding Beijing’s bluster. Shortcomings in China’s innovation performance could well be the country’s enduring weakness, even more so as the US restricts China’s access to US technology. With China’s working-age population slated to fall by 9% from 2015 to 2035, and by 20% in 2050, it desperately needs innovation and productivity growth to remain a great power.