Xi Jinping tempers the expectations and aspirations of the country’s next generation. 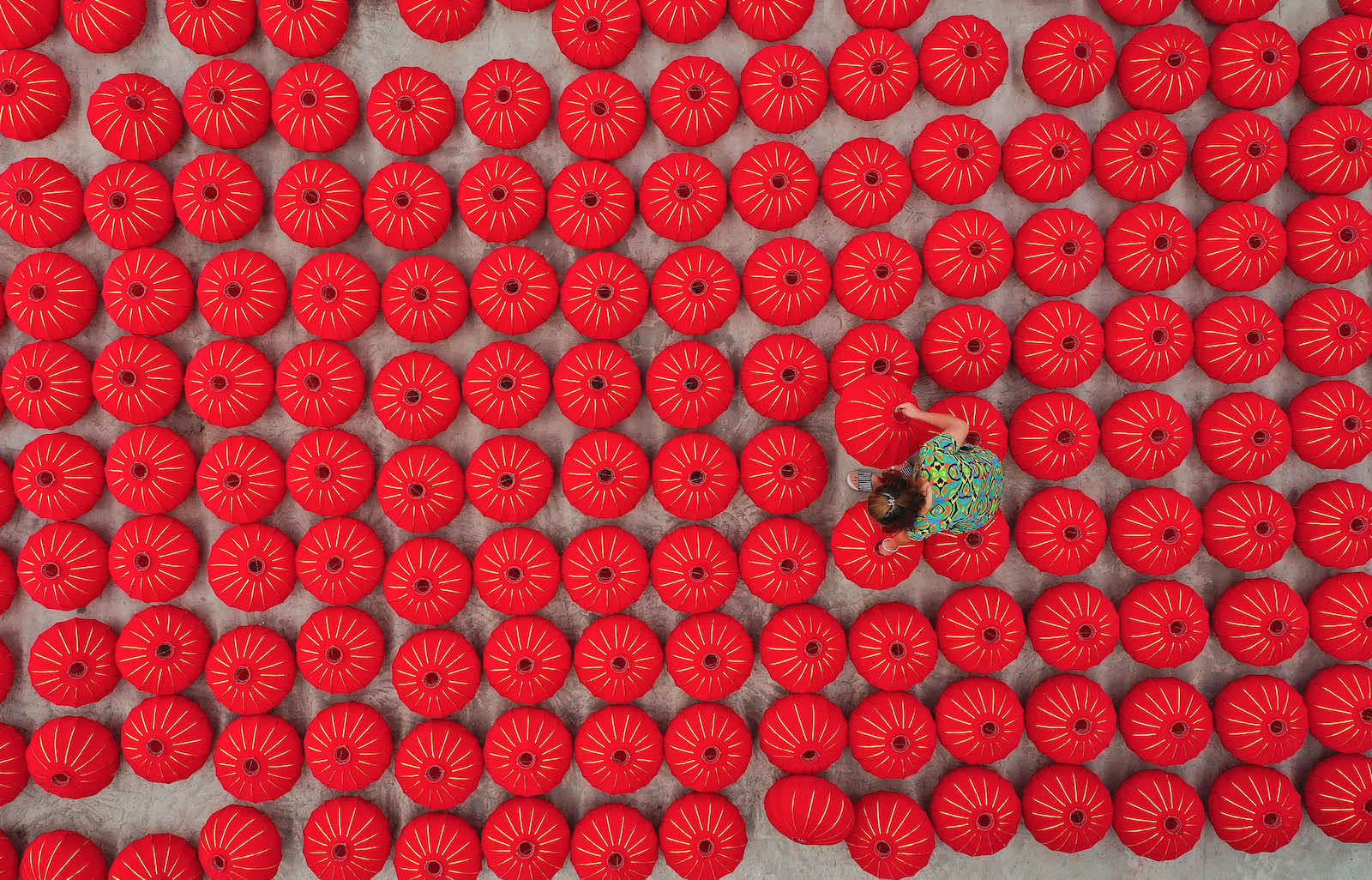 Economic dynamism and emphasis on individuals’ ability to pursue their own dreams will likely continue to wane, replaced by a focus on shared, moderate prosperity (STR/AFP via Getty Images)
Published 4 Oct 2021 17:30   0 Comments       Follow @elliottzaagman

Of the many great books that have been written on contemporary China, there are few that I can recommend more highly than Evan Osnos’ Age of Ambition: Chasing Fortune, Truth, and Faith in the New China. Having spent much of my own early career in Beijing, Osnos’ writing captures the emotional essence of what made the place so intoxicating: an environment of striving, for wealth, for advancement, for meaning, or for connection with the broader world.

Central to the book is the looming conflict between the flourishing of individual aspirations and the heavy hand of the Party-state. Seven years since publication, that conflict appears to be intensifying. As China’s President Xi Jinping continues to dramatically shape China according to his vision, it appears the country’s “age of ambition” may be behind it.

While emphasising Marxist thought (and his own ideology) in a way not seen since the days of Mao Zedong, Xi is using the levers of the Party-state to aggressively tackle the country’s looming demographic crisis. Whether as an intended result or unintended byproduct of his new priorities, China is diverging diplomatically, socially and economically from much of the world.

Since coming to power in 2013, Xi has used the slogan of the “China Dream” (中国梦) to present an idealised life of aspiration and mobility in which hopes of a better life really could come true. For those who lived through China’s economic miracle of the past 40 years, that dream was one in which a malnourished farmer could see their child go on to get a job at a Fortune 500 company, or strike it rich by opening a manufacturing or exporting business. There was perhaps no better representative of this dream than Jack Ma, whose well-documented rise from English teacher to China’s wealthiest man inspired a cult following.

Yet what is increasingly clear, is that Ma’s version of the “China Dream” is not the one that Xi has in mind. For many Chinese people, this means rethinking their expectations and aspirations for their own futures and that of their children.

In July, new laws came into place banning the massive for-profit tutoring industry, forcing parents to either hire tutors illegally, or have students attend not-for-profit programs. The broader purpose of the regulations seems to be twofold: to ease financial pressure on families so as to encourage them to have more children; and to redirect the aspirational energy of Chinese families into careers in vocational fields for their children.

As part of July’s legislation, the use of overseas teachers for virtual English classes (the core of the business model for edtech firms such as VIPKid) was banned. The government also removed English from some official state curricula, even in the cosmopolitan metropolis of Shanghai. This has occurred as “Xi Jinping Thought” is not only introduced into schools, but appears to be shaping a foundational ethic, providing an “all-round moral, intellectual, physical and aesthetic grounding” as per China’s Ministry of Education.

For those who have known only social mobility and have come to expect the same for their children, the idea of sacrificing that advantage in exchange for a vague concept of “common prosperity” can be hard to accept.

Rooted in Marxist-Leninism, with an outright rejection and paranoia towards “Western” ideas, it is clear that Xi’s version of the “China Dream” is quite different to what many Chinese have aspired towards over recent decades. While the previous model was defined by the opportunities offered by wealth and social mobility, Xi’s new model is defined by the ideal of “common prosperity”.

The ideological redirection mandates that the people subordinate their own ambitions to those of the state, demographic initiatives pressure them to form families that adhere to state goals, and the decoupling of China from the world means that the media, culture and education that many Chinese grew up loving is now considered “spiritual pollution”.

For those who have known only social mobility and have come to expect the same for their children, the idea of sacrificing that advantage in exchange for a vague concept of “common prosperity” can be hard to accept. As one Shanghai-based mother explained to me about the prospect of her daughter foregoing higher education in favour of vocational work: “Despite the state’s broader goal, would it be okay with me if my daughter couldn’t receive higher education? I think the answer is no […] Maybe it’s a bit selfish, but it’s true. I’m very supportive of education equality, but only if my kid is one of the lucky ones.”

While some observers fear that China’s new shifts mark a return to the revolutionary and totalitarian horrors of the Mao era, others see China’s course as similar to that of Japan in the 1990s – rebalancing an over-leveraged economy to concentrate on consumption rather than investment, avoiding crisis by generating decades of drawn-out stagnation, but with a broadly high quality of life.

In either case, the economic dynamism and emphasis on individuals’ ability to pursue their own dreams will likely continue to wane, replaced by a focus on shared, moderate prosperity. Whether for good or bad, this may mean the end of China’s age of ambition.

Show Comments
Previous Article
The scope to negotiate with China on the CPTPP
Next Article
Could India join the Five Eyes?