Trumpian currency intervention is a bigger risk than China weaponising the renminbi. 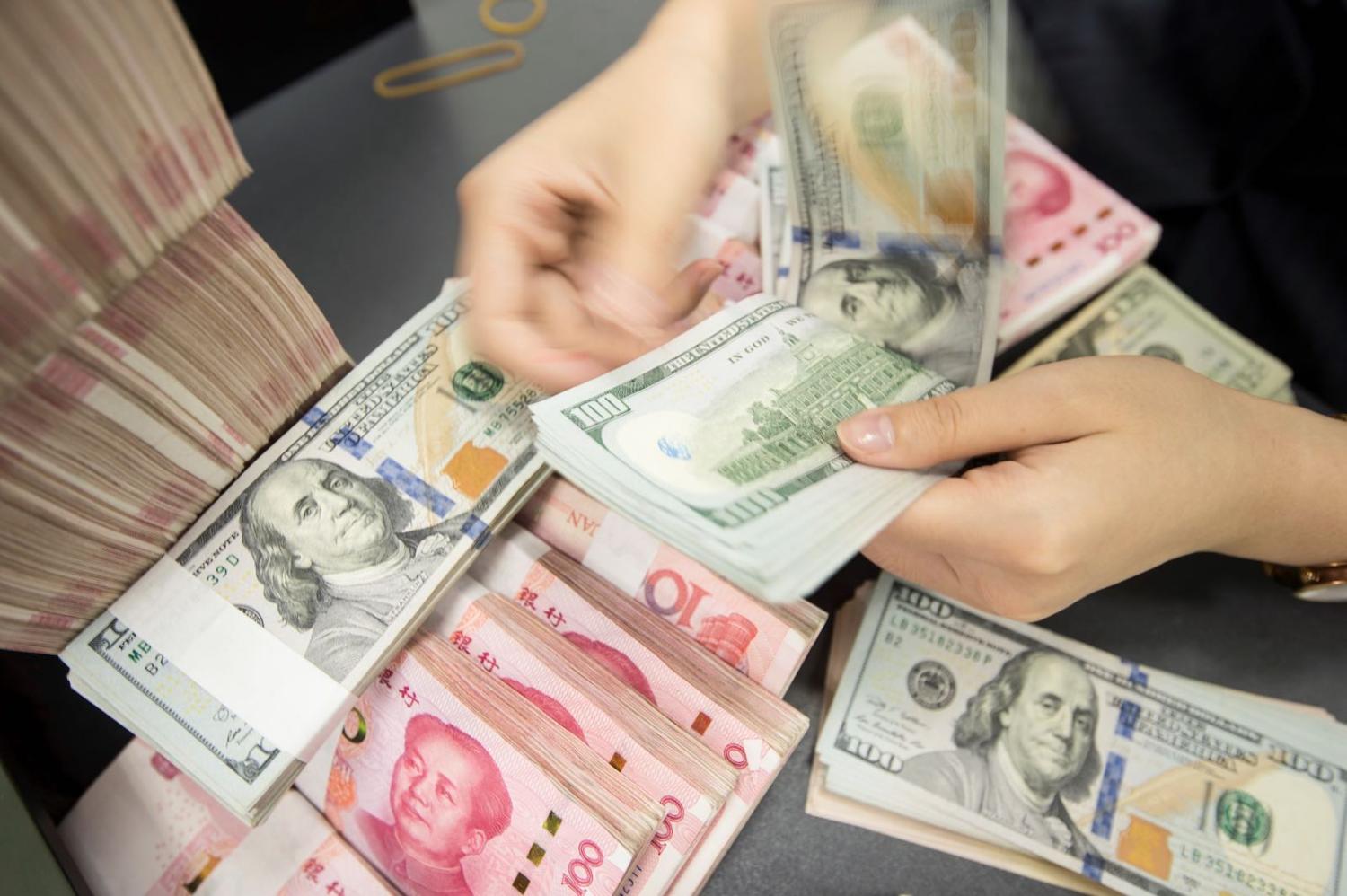 The United States has labelled China a currency manipulator. The move sent shock waves through markets early this week and left many speculating what may come next.

Trump has repeatedly called for lower interest rates and a cheaper currency to help him win his trade war with China (and the next US election).

Most recognise that while China engaged in extensive currency manipulation in the past, it is no longer doing so, even by the US Treasury’s own standards. In fact, in recent years China has if anything been acting to prop up the value of the renminbi, after destabilising capital outflows were experienced in 2015 and 2016. For similar reasons, China truly “weaponising” the renminbi is highly unlikely. The risk of prompting renewed capital outflows is a bigger threat to China’s economy than Trump’s tariffs.

True, the renminbi has breached 7 to the US dollar – a level the People’s Bank of China (PBoC) had previously acted to defend. But there is nothing magical about the 7 marker, a point PBoC governor Yi Gang has made publicly. Weighted against its major trading partners (which provides a more holistic view), China’s currency has weakened in the last few months but is still close to where it’s averaged since 2016, suggesting no great misalignment. Trump’s tariffs also imply some depreciation of the renminbi is to be expected as the Chinese economy adjusts to weakening exports.

It is also well-recognised that designating China as a currency manipulator by itself carries limited direct implications. US Treasury Secretary Steven Mnuchin will now take Washington’s case to the International Monetary Fund (IMF). But the IMF has already very recently concluded that China is not manipulating its currency and in any case would only launch its own consultations with China if it found that it was. Other measures the US might adopt include denying Chinese firms US government contracts and taking currency manipulation into account in trade negotiations.

In other words, the designation itself lacks teeth.

Nonetheless, the move to label China a currency manipulator is significant. First, it will provide political cover for Trump’s tariffs and perhaps other forms of escalating economic conflict. Second, Beijing’s decision to allow, rather than resist, movement beyond 7 to the dollar would appear to reflect a willingness to antagonise Trump (given his predictable reaction) and therefore also engage in escalating economic conflict even if it is not actually weaponising the renminbi itself.

What if Trump does in fact try to directly counteract China’s alleged currency manipulation? One possible avenue for doing so would be for the US Treasury to begin implementing countervailing currency intervention – an approach suggested by economists at the Peterson Institute for International Economics for use in response to actual currency manipulation. This would work by purchasing Chinese yuan denominated assets to bid up the value of the renminbi and cancel out the effects of any currency manipulation by Beijing.

But if China hasn’t been manipulating its currency lately (which the Peterson economists agree it has not), then, rather than combatting manipulation, the US would instead be acting as a currency manipulator itself. The US would simply be seeking to push down the dollar to gain a competitive advantage. Not only would this be hypocritical but, if successful, it could also prove highly destabilising to the global economy. The political whims of the US President would now be trying to dictate the value of the world’s reserve currency upon which most global trade and cross-border finance is anchored, and to which global investors flock in times of uncertainty.

It would also raise big questions about the sustainability of America’s persistent current account deficits and the willingness of the world’s investors to continue financing this, and in doing so granting the US the “exorbitant privilege” of borrowing as much as it wants in its own currency.

The US Federal Reserve would also be left in a bind. Trump has repeatedly called for lower interest rates and a cheaper currency to help him win his trade war with China (and the next US election). Fed chair Jerome Powell has repeatedly asserted the Fed’s independence. But the more a populist American president destabilises the US and global economies, the more a technocratic Fed feels compelled to offset this by lowering interest rates. A perverse relationship that unfortunately seems destined to continue.

Ultimately, if Trump wants a weaker dollar and shows he is prepared to act, then there will be little stopping this from becoming a reality. Afterall, who would want to hold the US dollar then?

Australia vs China, Europe vs Russia

A deep dive into the 2019 Lowy poll reveals an across-the-board hardening of Australian attitudes towards China.
Stephen Minas 30 Apr 2021 14:00

Many of the same arguments persist as international climate negotiations enter a fourth decade. But actions matter.