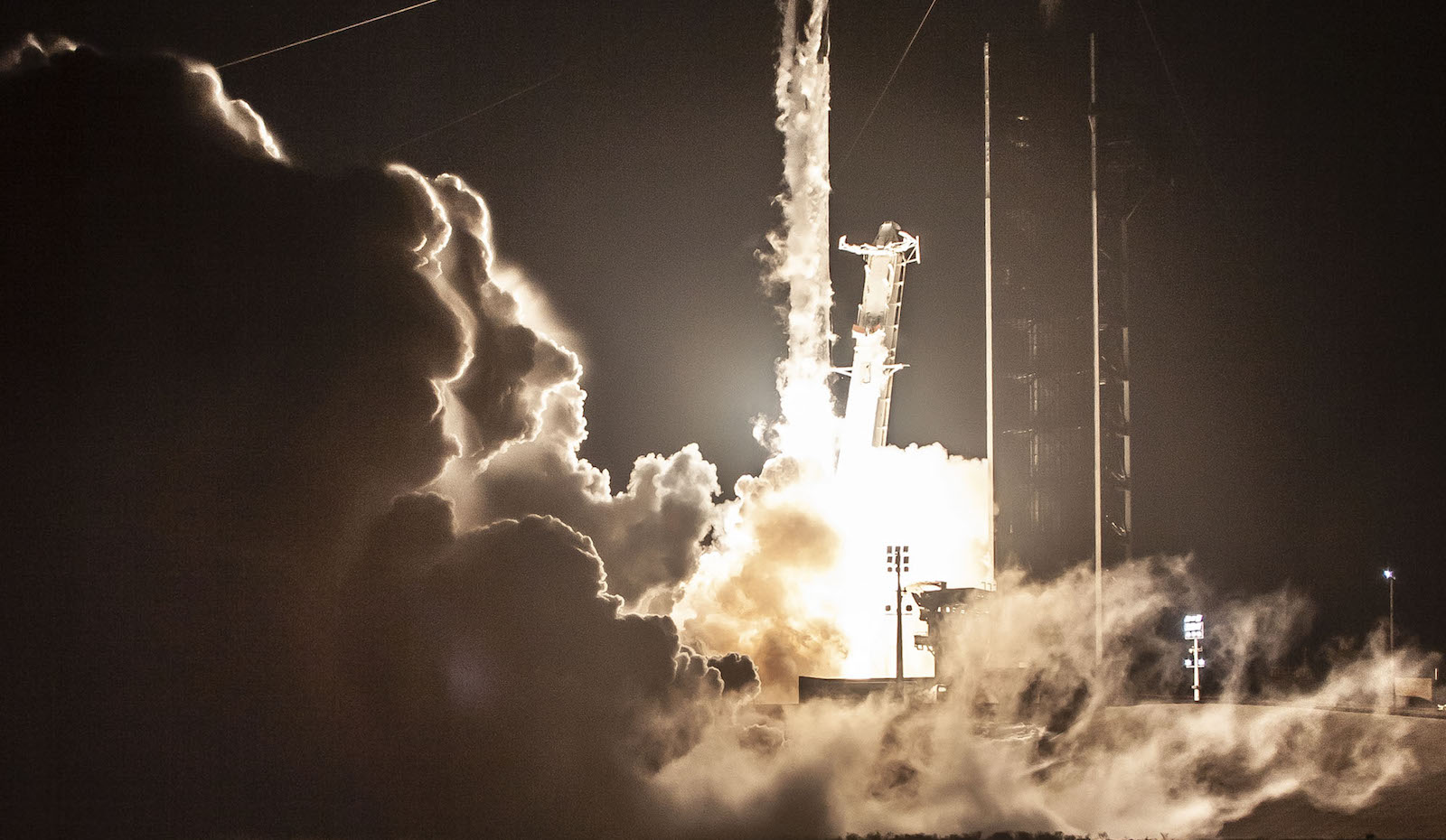 The test launch of a SpaceX astronaut capsule to the International Space Station (without astronauts aboard) is cause for celebration. It marks the debut of the first crew-carrying orbital spacecraft from America since the development of the Space Shuttle decades ago. But it also signifies the imminent end of a strategic stranglehold in space.

America had no choice but to buy seats on the Russian spacecraft. Russia, in turn, has run a profitable commercial transport service that it monopolised.

Since the Space Shuttle stopped flying in 2011, America has lacked the capability to launch its own astronauts to the space station. Since then, Russia has enjoyed a complete monopoly on transporting crews to the station. Every few months, a crew of two or three space travellers, with at least two different nationalities aboard, cram into a Russian Soyuz spacecraft and blast off from the Baikonur Cosmodrome in Kazakhstan. America used Soyuz for its own astronauts while the Shuttle was still flying, but losing its only crewed spacecraft put America in a difficult position.

Relations between Russia and America have been troubled in recent years, but both governments have worked to ensure cooperation on the space station. This was arguably more for practical than political reasons.

Lacking alternative rides, America had no choice but to buy seats on the Russian spacecraft. Russia, in turn, has run a profitable commercial transport service that it monopolised. But the total dependence on Russia has been embarrassing for America, a nation that prides itself on landing astronauts on the Moon and sending probes to every planet in the solar system. There has also been a pain in the spaceflight hip pocket. The price for a seat on a Soyuz has gradually risen as America’s dependence on Soyuz became more apparent.

If all goes well on this test flight, another SpaceX capsule with US astronauts aboard will fly to the station in a matter of months. Later this year, another new US space capsule, built by Boeing, will also make its debut launch. America will then have two new vehicles for sending crews to the space station. More importantly, they will lose their total dependence on Russia for this vital service.

This strategic shift could affect Russia’s perceptions of the future of the International Space Station, given that its status will be diminished. But America is already planning to withdraw from the station in a few years.

The rise of America’s new spacecraft represents a major shift in space power, but it is not clear if either of these crewed spacecraft will enjoy long service lives. With no International Space Station to service in the future, will anyone be willing to pay for a ride?