Carrots and sticks in the Iran nuclear deal

If Donald Trump wants more concessions from Iran, then his best bet is to stick to the deal. 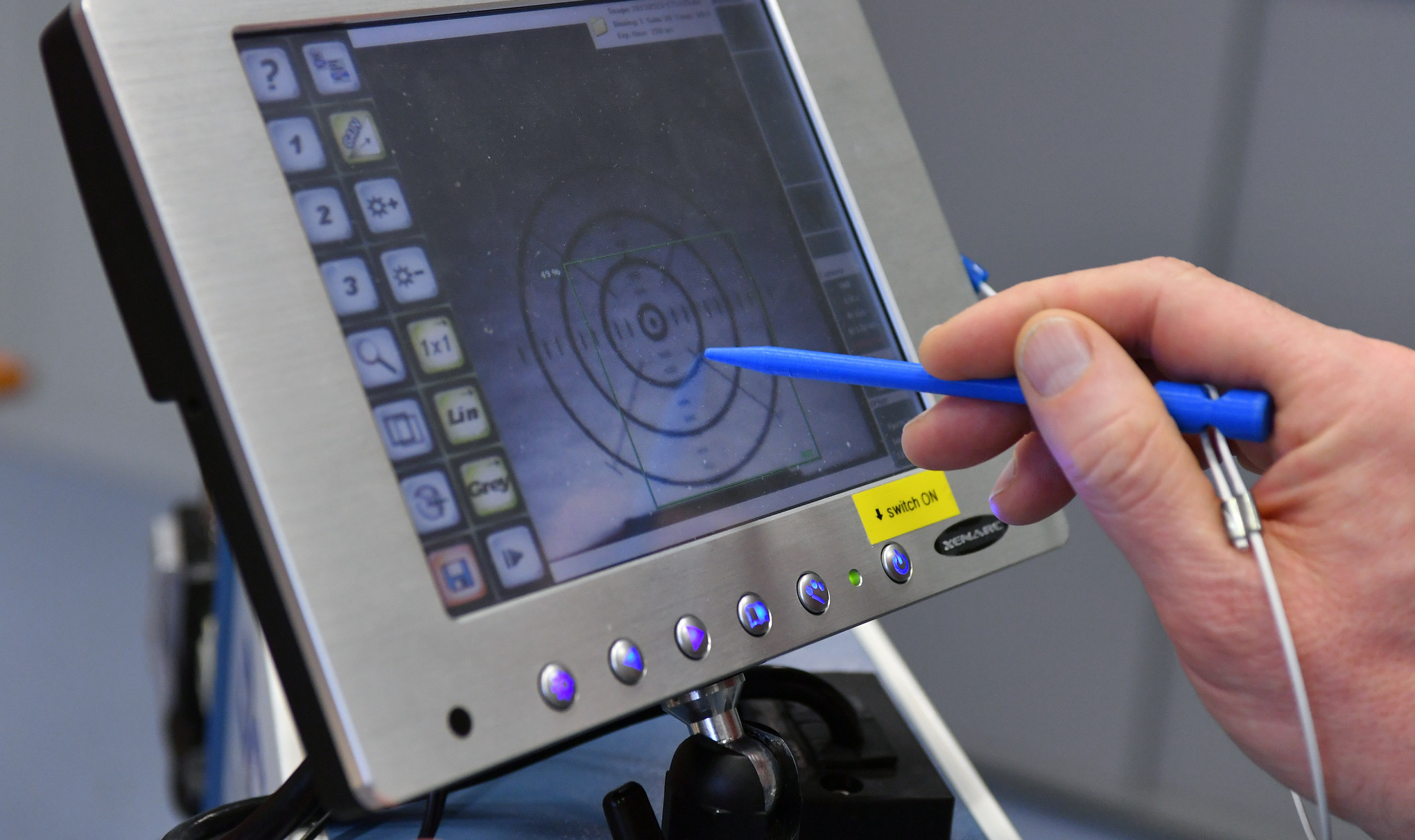 In January, US President Donald Trump’s frustration with the Iran nuclear deal got the better of him as he set a 12 May deadline for its renegotiation. But meeting this goal is impossible in the current environment. As a result, in an unnecessary and counterproductive move, it looks like the US will walk away from the deal.

Trump described the deal as “the worst ever”, while continuing to actively chip away at it. In October 2017, he refused to certify Iranian compliance with the deal, despite renewing sanctions waivers one month earlier.

Under the nuclear deal, the White House must suspend sanctions on Iran every 120 days. This was intended to bypass the US Congress, which was unlikely to approve legislation to completely lift US sanctions on Iran; like the Europeans did, for example. Early this year, Trump again reluctantly renewed US sanctions waivers on Iran.

But it’s been problematic. Trump hates re-examining compliance every three months because it’s a reminder of a campaign promise he hasn’t fulfilled. As a result, after months of threatening to walk away from the deal, in January Trump set the controversial deadline of 12 May to “either fix the deal’s disastrous flaws, or the United States will withdraw”.

Interestingly, then-Secretary of State Rex Tillerson walked back some of Trump’s demands a few weeks later, stating that these improvements would be done on the side, and would not “vitiate the fundamentals of the Iran nuclear deal”.

Europe has confirmed multiple times that Iran is complying with the nuclear deal. The IAEA – the organisation in charge of monitoring Iranian compliance with the deal – also confirmed this. In fact, the IAEA has done so nine times to date. For the IAEA, the deal is doing what it was supposed to, and any party walking away from it would be a “great loss for nuclear verification and multilateralism”.

For the US, walking away from the nuclear deal is counterproductive. Putting aside the disastrous consequences for its credibility as a negotiator and ally, the US won’t benefit by walking away.

Even without walking away from the deal, however, Trump has fostered an equivalent environment of uncertainty for Iran.

Indeed, uncertainty works against effective sanctions relief. Since January 2016, when sanctions were lifted, business has been slow to trickle back into Iran. But the continued uncertainty makes this worse. Financial institutions and businesses won’t finalise arrangments, or will refrain from financing, because it’s unclear if the nuclear deal will survive. The uncertainty also puts the potential for a US change of mind on sanctions relief back on the table, meaning that companies could suddenly find themselves in breach of US sanctions. In short, the current situation has the same effect as reimposing sanctions or walking away from the deal.

What’s more, the US walking away from the deal actually weakens the rest of the P5+1’s ability to continue to obtain concessions from Iran. Some in Europe, especially the French, pushed for curbs on Iran’s controversial missile program not covered by the nuclear deal. This was something Iranian officials had shown some willingness to discuss under a “more-for-more” deal whereby they could agree to some limits on their program in exchange for more carrots.

But that option went out the window when the US demonstrated it couldn’t be trusted in multilateral settings and would use its temporary sanctions relief against Iran. Today, those who wanted to continue dialogue in Tehran are having second thoughts.

The longevity and the effectiveness of the nuclear deal depend on the carrots – the benefits Iran gets – as much as the sticks. If Iran can’t feel the positive economic effects of the deal, then what incentive does it have to continue respecting it?

While Europeans are doing their best to mitigate a potential US withdrawal from the deal, if Trump walks away it will be difficult to ensure that Iran continues to benefit from the agreement. And if the deal collapses, then what?

Trump’s policy only works if an alternative to the nuclear deal is in place. And Iran won’t agree to more talks, or to another deal after the first one wasn’t been respected. If Trump wants more concessions from Iran, then his best bet is to stick to the deal and show Iran what it stands to gain from more concessions.