Chequebook diplomacy in the Pacific: Not just the big fish 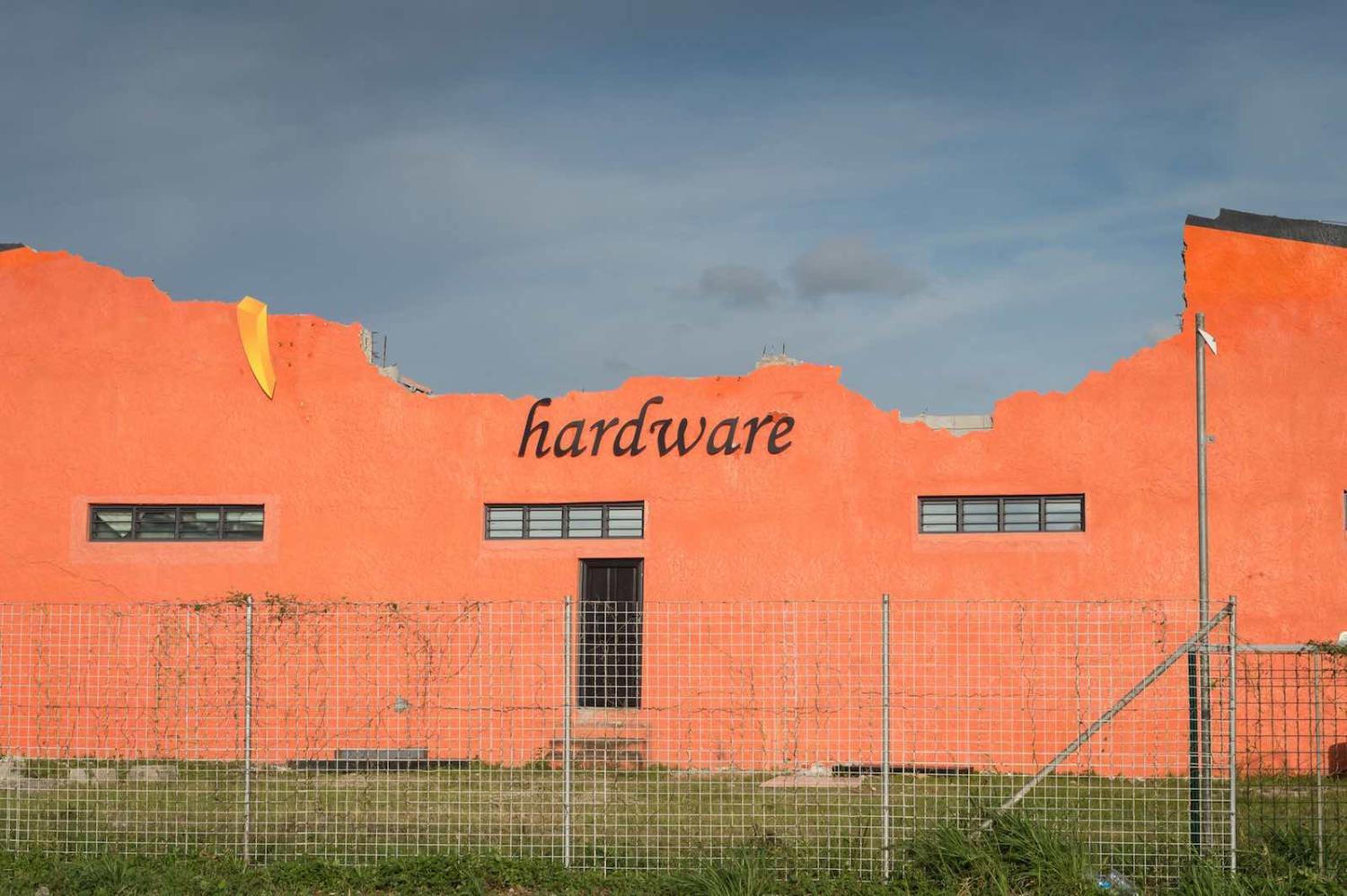 States have many tools at their disposal to gain influence and project power. Some opt for pressure, coercion or force. Others seek to build closer people-to-people relationships that offer reciprocal benefits and greater cooperation.

Falling somewhere between these two options is “chequebook diplomacy”, in which states seek to leverage diplomatic support through aid and development funding.In the Pacific, the world’s most aid-dependent region, this form of engagement has been a key component of diplomacy over the past several decades. Most notably, China and Taiwan have engaged in the lengthy process of “buying” diplomatic recognition from Pacific nations since the 1970s. This chequebook diplomacy continues today, such as through China’s substantial support for Pacific nations tackling the Covid-19 pandemic.

With up to 12 votes available in the Pacific, the support of the region is critical for any initiative to succeed in the UN General Assembly or in other international organisations.

In recent years, however, there has been a significant uptick in such diplomacy by donors not traditionally involved in the region: for instance, the number of grants of less than US$500,000 being provided by these donors to the Pacific increased from 191 in 2012 to 274 in 2017.

The provision of these grants, while small in comparison to those of traditional donors such as Australia, is underpinned not by diplomatic recognition but by an effort to win influence and support for donor nations’ activities in international organisations. Using the findings from the Lowy Institute’s Pacific Aid Map, we look at three of these donors and find that their increased aid activity in the Pacific almost all coincides with their bids for non-permanent seats on the UN Security Council.

In 2011, Slovenia was one of the three candidates vying for the European seat for the 2012–13 Security Council term. New Zealand media reported that Hungary and Slovenia sought to shore up support of their respective bids: while Hungary was looking to develop bilateral ties with a number of Pacific nations, Slovenia sought observer status at the Melanesian Spearhead Group.

That year also saw Slovenia providing close to US$44,000 in one-off aid, earmarked for water supply, to the three nations in a Compact of Free Association with the United States – Palau, Micronesia and the Marshall Islands. Slovenian media noted that its bid had the strong support of the US, due to concerns over rival candidate Azerbaijan’s position on UN membership of Palestine. Traditionally, states in the Compact of Free Association have been strongly pro-Israel and have consistently voted with the US, Israel and a handful of other nations in UN resolutions concerning Israel and Palestine.

Despite this effort, the Slovenian bid for a Security Council seat eventually lost out to Azerbaijan after an unprecedented 16 rounds of voting.

In 2017, Fiji presided over the annual Conference of the Parties to the UN Framework Convention on Climate Change (UNFCCC). Given the immense cost of hosting such a large international conference – France is said to have spent €187 million (US$201 million) on the 2015 COP meeting that resulted in the Paris Agreement – the 2017 conference was held in Bonn, Germany.

Nonetheless, in light of the financial demands of the UNFCCC presidency, many donors provided aid to Fiji, including Estonia. Estonia provided more than US$225,000 to Fiji in 2017 to host its Presidency, a large chunk of the FJ$11 million (US$5.35 million) pool of donations received by the COP23 Presidency Trust Fund. This donation also came at a diplomatically important time for Estonia, which was canvassing support for its bid for a Security Council seat in 2020–21.

Since presenting its candidature in 2005 and launching its bid in mid-2017, Estonia has made climate change and enhancing the voice of small states at the UN a priority in its bid. Estonia’s donation came just over a year before the visit of its President Kersti Kalijulaid to Fiji and other Pacific nations to drum up support for the bid, which was ultimately successful.

In 2016, the Kuwait Fund for Arab Economic Development (KFAED) distributed close to US$620,000 to the Pacific, with over 80% of the total allocated to Vanuatu. The following year, Kuwait was elected to one of the three seats available in the African and Asia-Pacific grouping for the 2018–19 term of the Security Council.

It was anticipated that Kuwait's term would focus on finding diplomatic solutions to issues in the Middle East, especially the continuing conflict in Yemen. However, Kuwait’s interest in the Pacific did not stop after its election to the Security Council – it paved the way for a stronger Pacific focus for KFAED, which sought to diversify its development grants away from the Middle East and Africa. Sure enough, in 2017 Kuwait signed an agreement to fund primary and vocational education projects in Vanuatu, and in 2018 it announced a donation of US$500,000 to help Vanuatu recover from Tropical Cyclone Hola and the eruption of the Ambae volcano. Kuwait has also sought to build closer links with Fiji, using KFAED to provide technical assistance to develop water infrastructure and address sustainable development.

It is difficult to quantify whether these provisions translated to Pacific support for the UN Security Council bids of these three countries, as ballots for the Security Council are conducted in secret and state voting intentions are seldom known. It is also important to acknowledge that these new donors are trying to conform to development norms, with Slovenia, Estonia and Kuwait all members, participants or observers of the OECD’s Development Assistance Committee.

Nonetheless, while these aid provisions only represent a small fraction of aid to the region, they illustrate chequebook diplomacy’s enduring use by both traditional and emerging donor nations.

With up to 12 votes available in the Pacific, the support of the region is critical for any initiative to succeed in the UN General Assembly or in other international organisations. So it is unlikely that this form of regional engagement will diminish. What remains uncertain, though, is which new donors will emerge, and what impact they will have in the Pacific.

A modern concert of great powers could fall apart as quickly as its 19th century cousin
Greg Earl 7 Sep 2017 13:53

An Australia-India trade deal has gone from being almost a done deal to just one of many options.
19 Aug 2017 08:00

Highlights from The Interpreter this week.