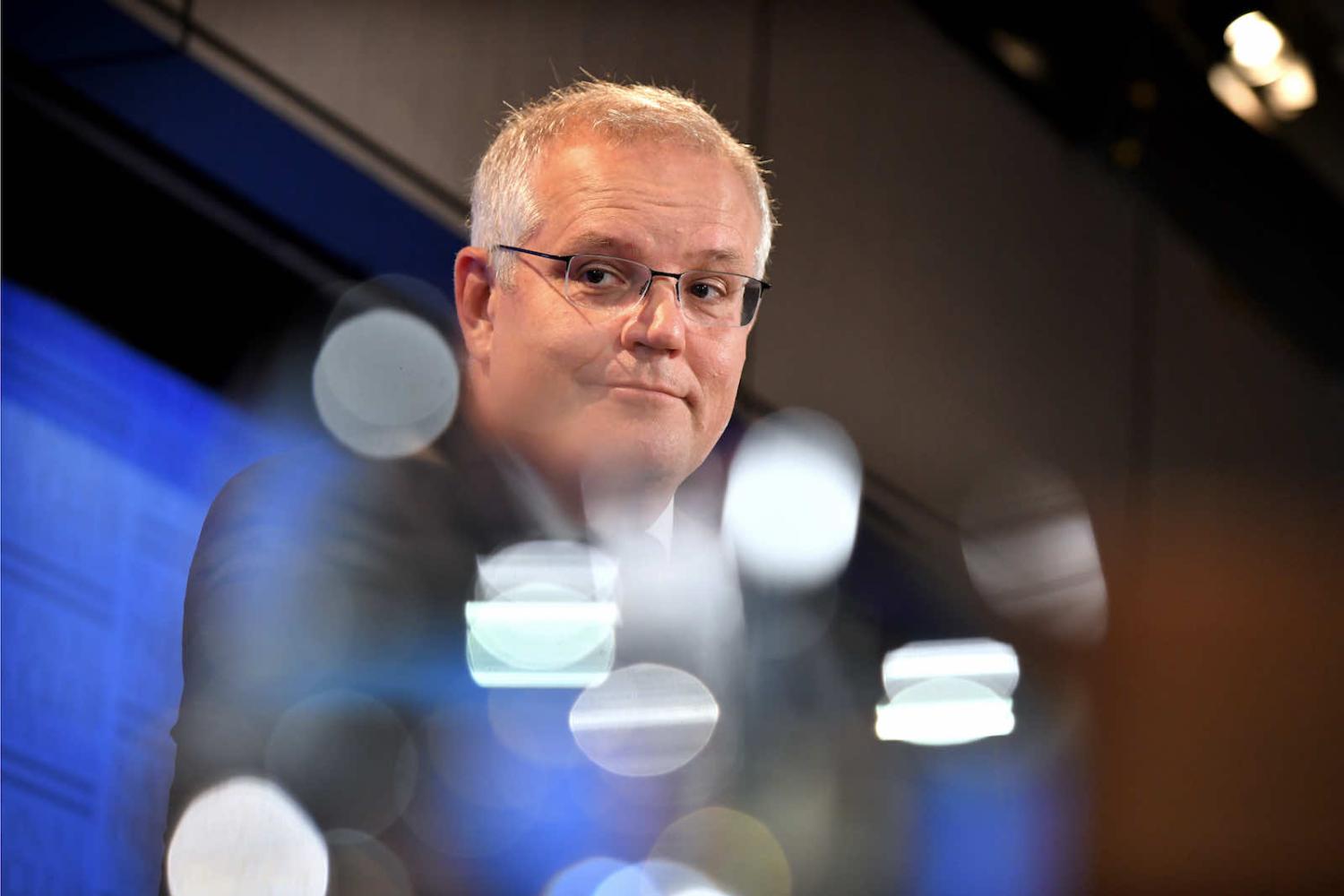 China has singled out several Australian industries with economic sanctions since May last year, imposing hefty tariffs on Australian barley and wine exports, while throwing up barriers to other products including timber, lobster and coal. Beijing’s action has largely been seen as a response to Canberra’s calls for an independent investigation into the origins of Covid-19.

People worry Australia is likely to keep suffering under repeated rounds of Chinese economic coercion unless a way is found to reset relations with what has been Australia’s largest export partner.

Yet rather than serving as a punishment, China’s economic coercion has perversely given Australia more confidence. It has empowered Canberra in the face of Beijing in three different ways.

China has only succeeded in making its market matter less to Australia and lessened the fear of trade as a weapon.

First, China’s economic sanctions have been shown to have a low level of efficiency. Analysis of trade figures for the second half of 2020 conducted by the Lowy Institute’s Roland Rajah suggest that China’s imposed tariffs are yet to effectively dent Australia’s aggregate export income because iron ore shipments have vastly overcompensated for tariff-hit wine, barley and coal exports. Australia’s total merchandise exports to China were worth $145 billion in 2020 – only two per cent lower than the year before.

Meanwhile, given that mineral resources such as iron ore and coal constitute a major proportion of China’s imports from Australia, and it remains hard-pressed to find alternative sources to replace Australian products, the trade relationship is one of interdependence.

In the education realm, prospective Chinese students’ student visa lodgements decreased by almost 40 per cent in the 2020–21 financial year. However, this was consistent with the anticipated drop stemming from Covid-19 and Australia’s border closure.

A second source of empowerment comes because China’s economic sanctions have encouraged Australian businesses to diversify their trade profiles. Again, Rajah’s research shows most of the targeted Australian industries (except wine) have sought to shift to other markets (with some impact on prices). As Australian products are highly competitive, foreign competitors cannot easily ramp up supply without incurring higher costs, meaning most of Australia’s losses in China have been offset.

In this sense, China has only succeeded in making its market matter less to Australia and lessened the fear of trade as a weapon. Where once “fear and greed” were said to define Australia’s choices on China, more flexibility is now apparent.

Third, Australia has received political support from the United States under Joe Biden’s leadership. Washington considers the alliance with Australia as one of America’s “greatest strategic assets”. In May, US Secretary of State Antony Blinken stressed that “the United States will not leave Australia alone on the field – or maybe I should say alone on the pitch – in the face of economic coercion by China”. The demonstration of US-Australia alliance has frustrated and imposed additional costs on China for its punitive action towards Australia.

Taken together, these three reasons show that for Canberra a reset with Beijing is not front of mind. The experience has bolstered confidence that Australia can avoid capitulation and indeed challenge China.

While the experience of economic sanctions is hardly a welcome one, Australia has emerged from the past 18 months with a clearer sense of China’s likely behaviour.

Australian leaders rhetorically remain adamant that no concessions will be made to repair the relations, even as China persists with a freeze on ministerial and head of government consultations. In February, Scott Morrison stressed that any high-level dialogue with Beijing would not focus on concessions. In May, Morrison agreed with a characterisation of Beijing’s trades sanction as resembling a traditional Chinese lion dance: a show without having done substantive damage. In a similar vein, Foreign Minister Marise Payne declared in August that Australia places no conditions on dialogue with China.

More controversially, senior ministers and former political figures have sought to amplify Australia’s concern over the prospects of a conflict over Taiwan. Defence Minister Peter Dutton stated recently that military conflict over Taiwan “should not be discounted” and stressed the importance for Australia’s defence force to maintain a high level of preparedness. More recently, former prime minister Tony Abbott drew headlines for his privately funded visit to Taiwan at a time when Canberra was signalling an interest in boosting relations with Taipei – particularly given Abbott was  accompanied in his meeting with Tsai Ing-wen by Jenny Bloomfield, the Australian representative in Taipei.

Canberra has also cancelled agreements between the state of Victoria and China on the Belt and Road Initiative and decided to review the Northern Territory government’s lease of the Port of Darwin to the Chinese-owned company Landbridge.

While the experience of economic sanctions is hardly a welcome one, Australia has emerged from the past 18 months with a clearer sense of China’s likely behaviour. Fear remains one of the driving characteristics of Australia’s China policy. But with greed tempered, it might be better to pair this attitude with a sense of national confidence, too.

It would be useful to have more cooperative economic ballast in relations, even as other things might deteriorate.