The difference between how China sees the world and how the world sees China can lead to a seriously dizzying view. 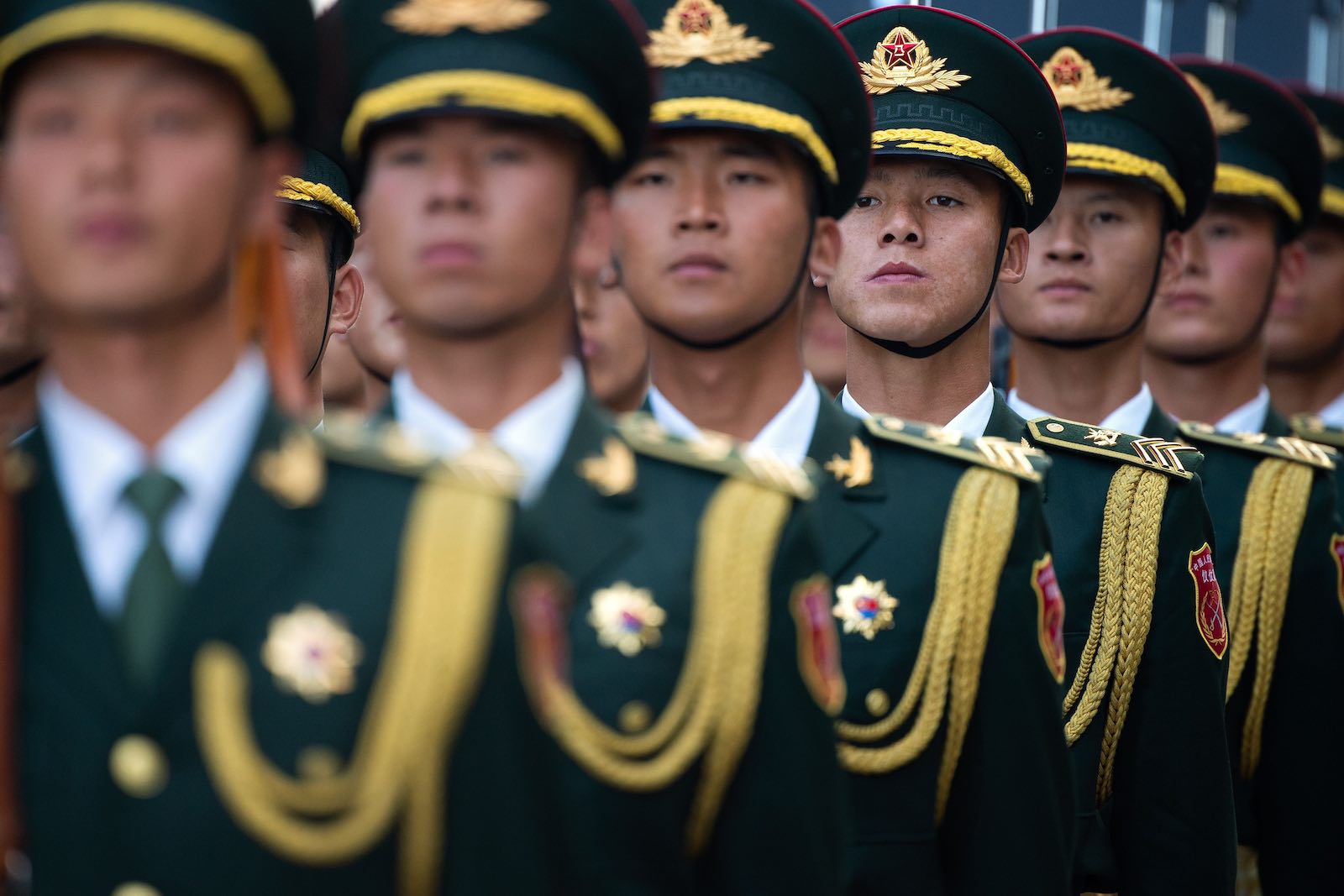 Readers of the white paper China’s National Defence in the New Era can be forgiven for their headaches as they move from one conflicting statement to another in Beijing’s latest effort to help “the international community better understand China’s national defence”. This best of times/worst of times approach illustrates the difference between China’s own perspective of its environment and actions and how much of the world interprets the same conditions and events.

Few, if any, members of the international community likely will be converted by the white paper. But, despite the pain and doubt, the document deserves attention.

The first paragraph in paper’s opening section declares, “peace, development and win-win cooperation remain the irreversible trends of the times”. This rosy assessment is followed immediately by the countervailing view that “there are prominent destabilising factors and uncertainties in international security”. Moreover, the “international security system and order are undermined by growing hegemonism, power politics, unilateralism and constant regional conflicts and wars,” an indirect criticism of the United States.

The third paragraph says “international strategic competition is on the rise”. The main reason is the United States:

The US has adjusted its national security and defence strategies, and adopted unilateral policies. It has provoked and intensified competition among major countries, significantly increased its defence expenditure, pushed for additional capacity in nuclear, outer space, cyber and missile defence, and undermined global strategic stability.

NATO, Russia, the European Union, South Korea, Japan, and Australia all receive a share of the blame. Additionally, “Global and regional security issues are on the increase. International arms control and disarmament efforts have suffered setbacks, with growing signs of arms races … Extremism and terrorism keep spreading. Non-traditional security threats involving cyber security, bio-security and piracy are becoming more pronounced.” Even as the world’s “economic and strategic center continues to shift towards the Asia-Pacific, the region has become a focus of major country competition, bringing uncertainties to regional security … Regional hotspots and disputes are yet to be resolved. Despite positive progress, the Korean Peninsula still faces uncertainty.”

As for Taiwan, “The Taiwan authorities, led by the Democratic Progressive Party (DPP), stubbornly stick to “Taiwan independence” … “Taiwan independence’ separatist forces and their actions remain the gravest immediate threat to peace and stability in the Taiwan Strait and the biggest barrier hindering the peaceful reunification of the country.”

Notwithstanding this bleak perspective, under the subheading, “The Asia-Pacific Security Situation Remains Generally Stable,” the white paper asserts:

Asia-Pacific countries are increasingly aware that they are members of a community with shared destiny. Addressing differences and disputes through dialogue and consultation has become a preferred policy option for regional countries … The situation of the South China Sea is generally stable and improving as regional countries are properly managing risks and differences … A balanced, stable, open and inclusive Asian security architecture continues to develop.

Many pages later, after a litany of “wrong practices and provocative activities,” the paper describes Sino-US military relations as “generally stable,” based on “the principles of non-conflict, non-confrontation, mutual respect and win-win cooperation.” By now, many readers may be dizzy from the difference between this and the reality they know.

Is a change in strategy necessary?

The white paper reports “great progress has been made in the Revolution in Military Affairs (RMA) with Chinese characteristics.” However:

the People’s Liberation Army (PLA) has yet to complete the task of mechanization, and is in urgent need of improving its informationisation. China’s military security is confronted by risks from technology surprise and growing technological generation gap. Greater efforts have to be invested in military modernisation to meet national security demands. The PLA still lags far behind the world’s leading militaries.

Given the array of challenges it faces, the Chinese military leadership might have demanded a new strategy for the times. That has not occurred and “active defence” continues to be the “strategic guidance for China’s national defence in the new era”, but “actively adapt[ed] to the new landscape of strategic competition, the new demands of national security, and new developments in modern warfare.” And as it “focuses on defence and coordinates multiple domains,” Chinese doctrine continues to acknowledge “the overall power of the people’s war.”

Later, a significant insight updates the 2010 white paper’s explanation of China’s defence expenditure, which is broken down into the three categories of personnel, training and maintenance, and equipment “each accounting for roughly one third of the total.” Table 2 shows the equipment element now accounts for over 41% of the defence budget while personnel and training expenses have fallen to 30% or lower – as the active duty force has been reduced and new weapons and equipment have entered the force.

The white paper contains enough other tidbits to balance the cost of aspirin to cope with the vertigo it induces.