There has been little research on terrorism insurance, and it's fair to say that not all academic contributions in this area have been well-informed by current insurance practice. 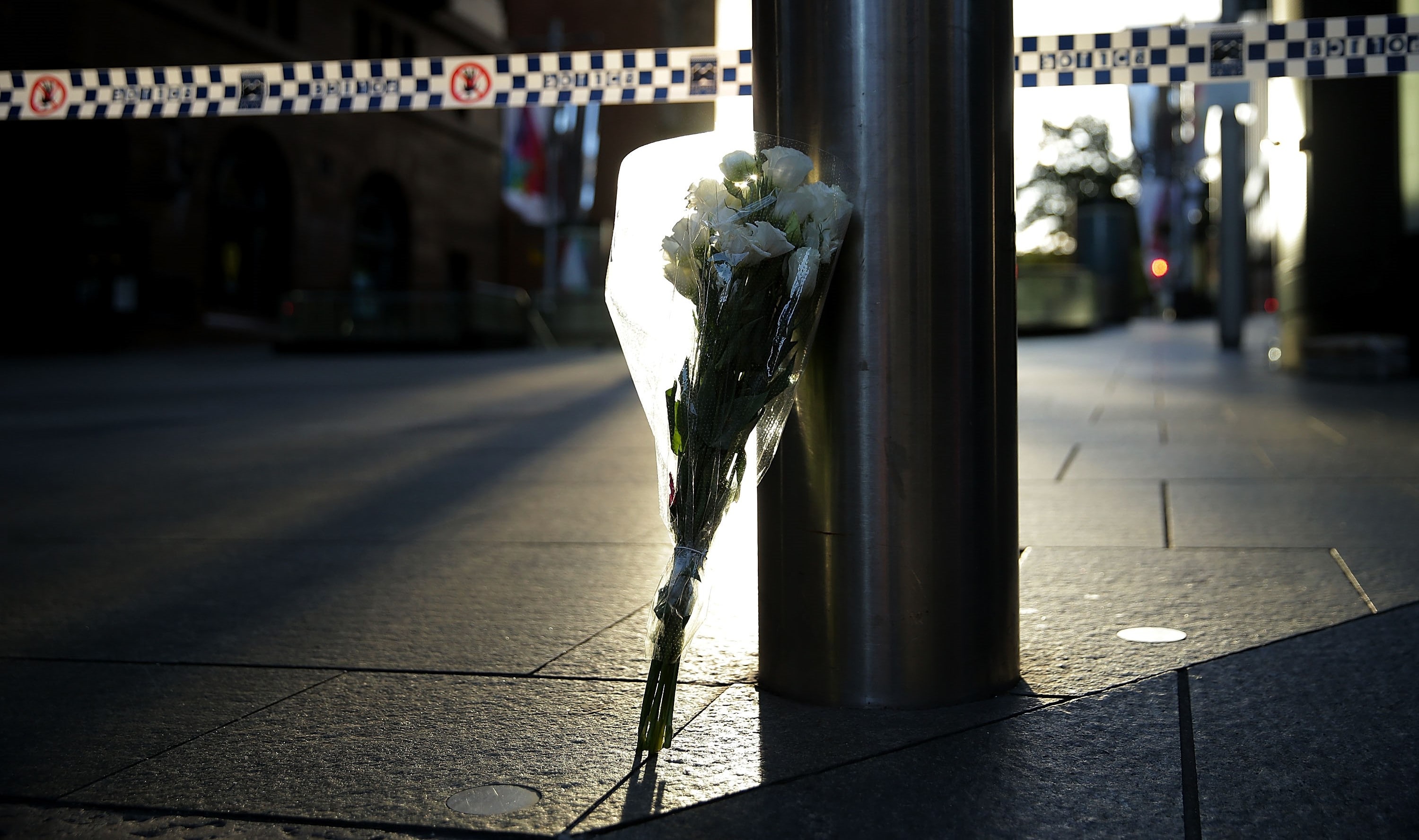 After the 9/11 attacks, there was a market failure in the terrorism insurance arena: insurance and reinsurance companies around the world, including in Australia, progressively withdrew cover for terrorism risk. As the Minister for Revenue and Financial Services Kelly O'Dwyer recently pointed out, this raised real concerns over whether new investment projects would proceed and the extent of damage to the value of commercial developments.

Without the ability to purchase reinsurance for terrorism, primary insurers were forced to exclude terrorism from coverage, so for terrorist incidents in Australia the Commonwealth established an entity to provide government-backed reinsurance coverage. The Australian Reinsurance Pool Corporation (ARPC) was established to provide primary insurance providers with terrorism cover for property loss (earlier this month the government appointed Mike Callaghan, current Lowy Institute Nonresident Fellow and former director of the Lowy Institute's G20 Studies Centre, to the ARPC's Board).

The scheme was designed to protect Australia’s commercial property sector and, indirectly, the wider economy, from the economic losses caused by terrorism. It provides up to $13.4 billion funding for claims, including access to a $10 billion Australian government guarantee in the event of a Declared Terrorist Incident for commercial property, associated business interruption and public liability classes of insurance.

The ARPC thus performs a key function in post-incident recovery: it provides, as O'Dwyer points out, a defined financial response to an incident. The Terrorism Insurance Act 2003 (Cth) requires that the scheme, which provides legitimacy for the ARPC, be reviewed at least once every three years to ensure it is fit for purpose. The 2015 triennial review concluded that market failure still exists in the Australian terrorism insurance market and recommended that the ARPC remain in place under the current ownership structure and administration.

The ARPC was called upon to respond to the Lindt Café terrorist incident in Martin Place, Sydney. It covered eligible claims by the Lindt Café’s insurer (and other insurers affected by the event) for property damage and business interruption.

Unsurprisingly the ARPC has always been a strong supporter of terrorism research – the ARPC’s purpose is to protect Australian businesses and the wider economy in the case of a declared terrorist incident, so the organisation needs to understand the frequency, severity and types of attacks, together with the motivations of terrorists. It has sponsored fascinating work by Geoscience Australia, such as research on blast loss estimation in Australian CBDs (see video below ) and on cyber terrorism (the latest cyber threat report from the Australian government finds, however, that it’s unlikely terrorists will be able to compromise a secure network and generate a significant disruptive or destructive effect through a cyber attack for at least the next two to three years).

Surprisingly, there has been limited research on terrorism insurance, and it's fair to say that not all academic contributions in this area have been well informed by current insurance practice. So I was pleased to see a new journal being launched at a recent conference on the challenging and complex issue of global terrorism risk insurance. The conference was hosted by the ARPC in collaboration with the OECD and delegates were addressed by range of terrorism experts (including the Lowy Institute's Anthony Bubalo, who spoke on terrorism and the Middle East).

The Journal of Terrorism and Cyber Insurance is an industry first, and a timely one; the Institute of Peace and Economics released a study earlier this month on recent terrorist trends in the OECD that found a dramatic increase in the intensity and spread of terrorist incidents. The journal's manager, Rachel Anne Carter, is an Australian who previously worked on designing the OECD's e-platform on terrorism risk insurance. The first edition covers topics ranging from challenges to the terrorism market, parametric terrorism products, modelling and forecasting potential terrorist attacks, cyber terrorism, drones and terrorism, decontamination of buildings after anthrax attacks, methods to quantify terrorism risk and evaluating the CBRN threat.

Speaking with several representatives from re/insurers and overseas national pools at the ARPC-OECD October conference, there was a consensus that this new venture would be useful in promoting financial resilience against terrorism by providing a forum for exchanging insights to help re/insurers allocate capital more effectively and, more importantly, communities and businesses recover from a security event.

As part of our suite of counter-terrorism measures, we must have strong systems to deal with the financial implications of any terrorist act on Australian soil.

Show Comments
Previous Article
Fly through the ISS in ultra high-definition
Next Article
What's next for Xi Jinping?