If Tehran pursues further retaliation for the US strike on a top commander, its neighbour to the east is an easy mark. 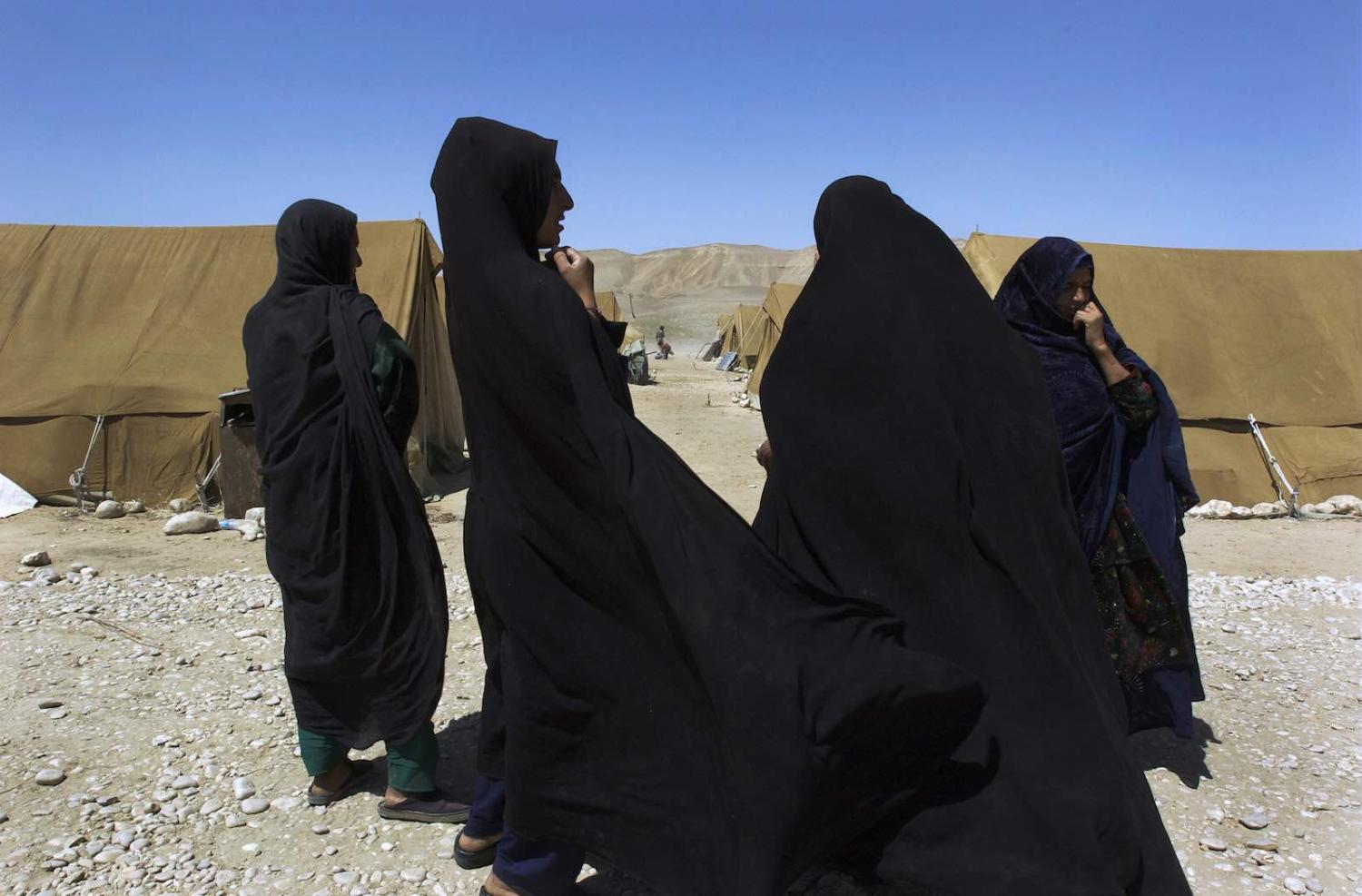 The killing of top Iranian commander Qasem Soleimani in a US drone strike on 3 January in Baghdad has sparked fears of a regional war between Washington and Tehran. Iranian military commanders have declared that Iran was in no hurry to retaliate and would choose its targets carefully. A missile salvo was launched on Wednesday against a military base in Iraq.

Amid such heightened tension, US-Iran conflict risks spilling over into Afghanistan, which could emerge as a new war theatre between the two countries if Iran chooses it as the place to further settle its score against the US. Meanwhile, the Taliban have refused to stop violence until the signing of peace deal that includes withdrawal of US troops from the country.

The US presence of 13,000 troops in Afghanistan, which borders Iran to the west, makes an obvious target for Iran-backed militants. And on the basis of the dictum “the enemy of my enemy is my friend”, there is a real possibility that an Iran-Taliban nexus could develop. Iran today is on far better terms with the Taliban than it was before 2002, and it could militarily support the group that has been at war with the US for the past 18 years.

Afghan President Ashraf Ghani declared Afghanistan’s neutrality in the US-Iran conflict and emphasised that Afghan soil would not be used against a third country or in regional conflicts.

A week after peace talks between the US and the Taliban collapsed in September last year, Tehran hosted a Taliban delegation for discussions. The Afghan government had already accused Tehran of providing the Taliban with money, weapons, and explosives in the aim to extend its influence in western Afghanistan.

Iran sheltered millions of Afghan refugees fleeing war over the last several decades. From the mid-1990s, Tehran was direly opposed to the emergence of the hard-line Sunni Taliban in Afghanistan and even supported the US fight against the Taliban and Al Qaeda following the 9/11 attacks. However, it turned against the US military presence in Afghanistan after US President Bush included Iran among the so-called “Axis of Evil” in 2002. With the re-emergence of the Taliban after 2003, Tehran shifted its Afghan strategy by extending silent support to the insurgent group – for instance, the Afghan Taliban leader Mullah Akhtar Mohammad Mansour had been in Iran just before he was killed in a US drone strike in Pakistan in May 2016.

Afghan analysts and observers are concerned that the killing of Soleimani could eventually foment a proxy war in Afghanistan. The question is what Tehran can do against the heavy US military presence. Tehran might use its influence to sabotage the US-Taliban peace process, or push the Taliban to end negotiations with the US. Iran could mobilise thousands of fighters of the hard-line Fatemiyoun Division, mainly made up of members of Shi’ite Hazara minority, and trained and funded by Iran’s Revolutionary Guard Corps.

Following the killing of Soleimani, Kabul called on Iran and the US to prevent an escalation of conflict. Afghan President Ashraf Ghani, after a phone call with US Secretary of State Mike Pompeo, declared Afghanistan’s neutrality in the US-Iran conflict and emphasised that Afghan soil would not be used against a third country or in regional conflicts.

If Iran does use Afghanistan as battlefield for revenge against the US, what might be the reaction of Pakistan and China, which both share borders with Afghanistan?

Pakistan has made efforts to facilitate the US-Taliban peace process and would likely resist any effort to spoil negotiations, as a stable Afghanistan means a stable Pakistan. The US is likely to use Pakistan’s leverage over the Taliban to foil any attempt to sabotage the peace process. Islamabad has declared that it would not become the part of the US-Iran conflict and offered to act as a mediator in the crisis.

Similarly, China, which shares a short border with Afghanistan, would not support any move on the part of Tehran to undermine the Afghan peace process. As the largest foreign investor in Afghanistan, China will be watching the situation in Afghanistan closely.

“China wants to ensure that unrest in Afghanistan does not spill over into China’s Xinjiang province and that the Taliban, ISKP [Islamic State of Khurasan province], etc. do not develop ties with Uighur nationalists and militants,” said Dr Sudha Ramachandran, an analyst on South Asian political and security issues based in Bangalore, India.

“China wants to ensure stability in Afghanistan in order to protect China’s economic investments, including the US$4.4 billion project at Mes Aynak copper mines at Logar, oil exploration in the Amu Darya Basin, and development of an extensive railway infrastructure.”

Iran’s stance on Afghanistan, too, has long been guided by an overriding interest in stability, as well as the cultural and linguistic ties it shares with its neighbour. If ever those priorities have been at risk of faltering, now is the time.

In modern and multicultural Australia, sustaining a tangible connection to a national day of remembrance poses a challenge.
Robert E Kelly 11 Apr 2017 15:40

If anyone deserves protection at this increasingly protectionist time it is the least developed countries around the world.