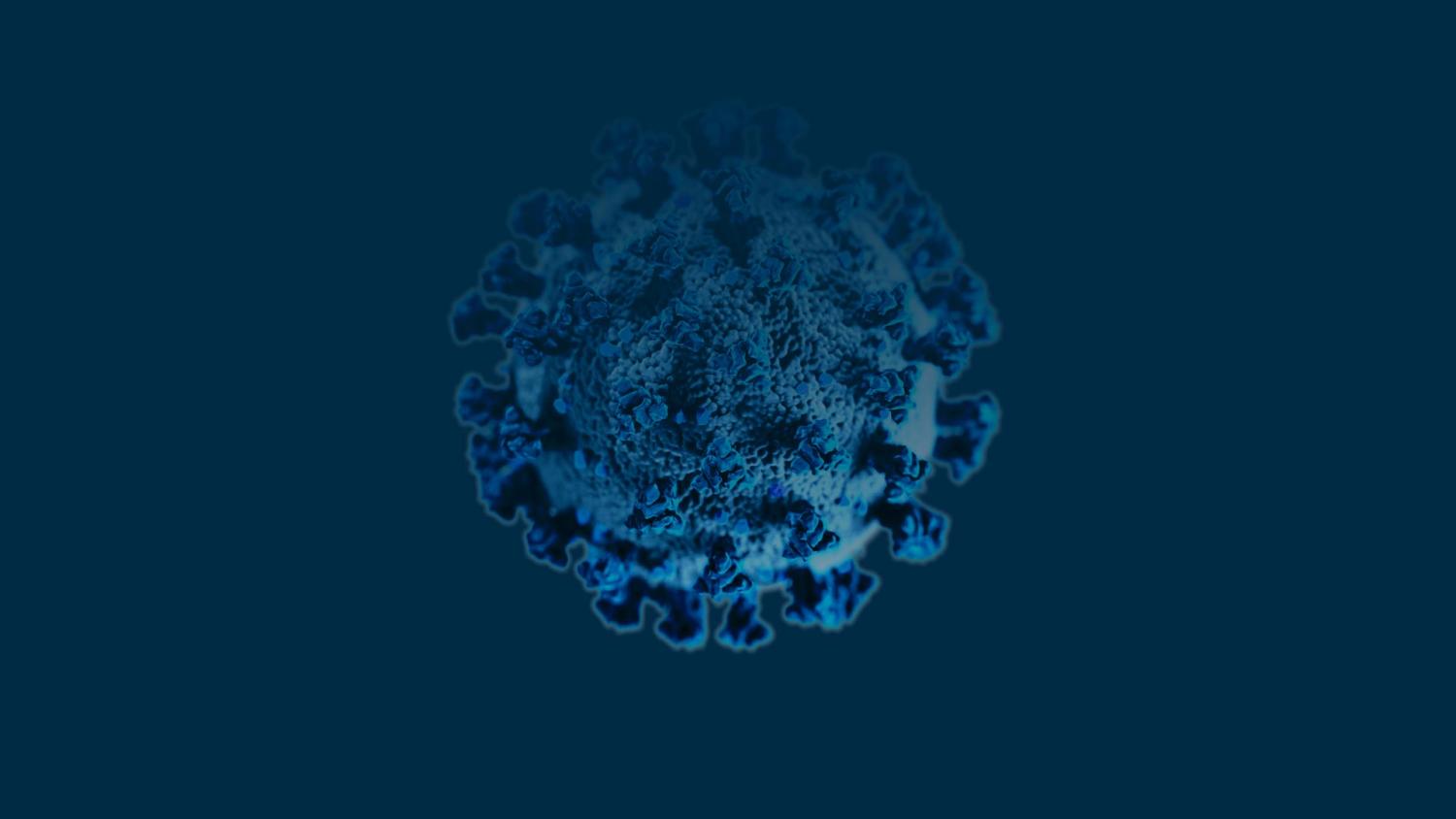 In this episode of COVIDcast, Hervé Lemahieu, Director of the Power and Diplomacy Program at the Lowy Institute, sat down with the Honourable Malcolm Turnbull, Prime Minister of Australia from 2015 to 2018, to discuss the geopolitical challenges Australia must confront in the wake of the pandemic. Turnbull launched his memoir, A Bigger Picture, in April this year, which vividly illustrates dealings with world leaders, and he spoke at length on a wide range of foreign policy issues.

The discussion started with a frank appraisal of the state of US-China relations. Asked whether President Xi Jinping’s China or America under President Donald Trump would emerge diminished from the coronavirus pandemic, Turnbull replied:

Bureaucratic denial and an unwillingness to acknowledge a disaster was looming is not unique to the Chinese system. What has been catastrophic has been the inability of the United States to deal with it… The failure of the richest, most technologically advanced country in the world… is staggering.

Comparing Indonesia’s President Joko Widodo with India’s Prime Minister Narendra Modi, Turnbull said that Jokowi was a great unifier, but that Modi had “used the divisions or antagonisms between Hindus and Muslims to his political advantage”.

[Morrison’s Lowy Lecture] sounded utterly unlike him to me, and I’ve worked with him for many years… It’s all very well to say that globalism is bad, but we do have global standards, we need global organisations, that is the bottom line.

Turnbull agreed, however, with the government’s call for an international investigation into the handling of the pandemic:

What you need to do is to stand up for your position consistently, speak respectfully… but stand your ground. I demonstrated that my government did, and Morrison is demonstrating that his government is.

On Australia’s climate politics, Turnbull observed, “Climate change… is matter of Australian politics all too often. In the Pacific, it’s life and death.”

The podcast ended with Turnbull’s reflections on the dangers of right-wing populism, US withdrawal from multilateral institutions and the consequences of Brexit:

Britain’s been through this whole tormented political turmoil [on 5G and Huawei]. Why? Because they didn’t want to offend China, because they were vulnerable on trade. The price of Brexit is that they were making decisions, now happily reversed, that would have exposed them to considerable risk from a security point of view from Beijing.”

Previous Article
The obstacles to Syrian aid
Next Article
Social credit: The next China risk for Australian business

By focusing on service delivery closer to home, MPs are neglecting their mandated role as national lawmakers.
Jonathan Pryke 29 May 2017 17:26

Is World Bank chief economist Dr Paul Romer being sidelined? This is one of the topics covered in this week's links.
Erin Watson-Lynn 7 Aug 2020 12:00