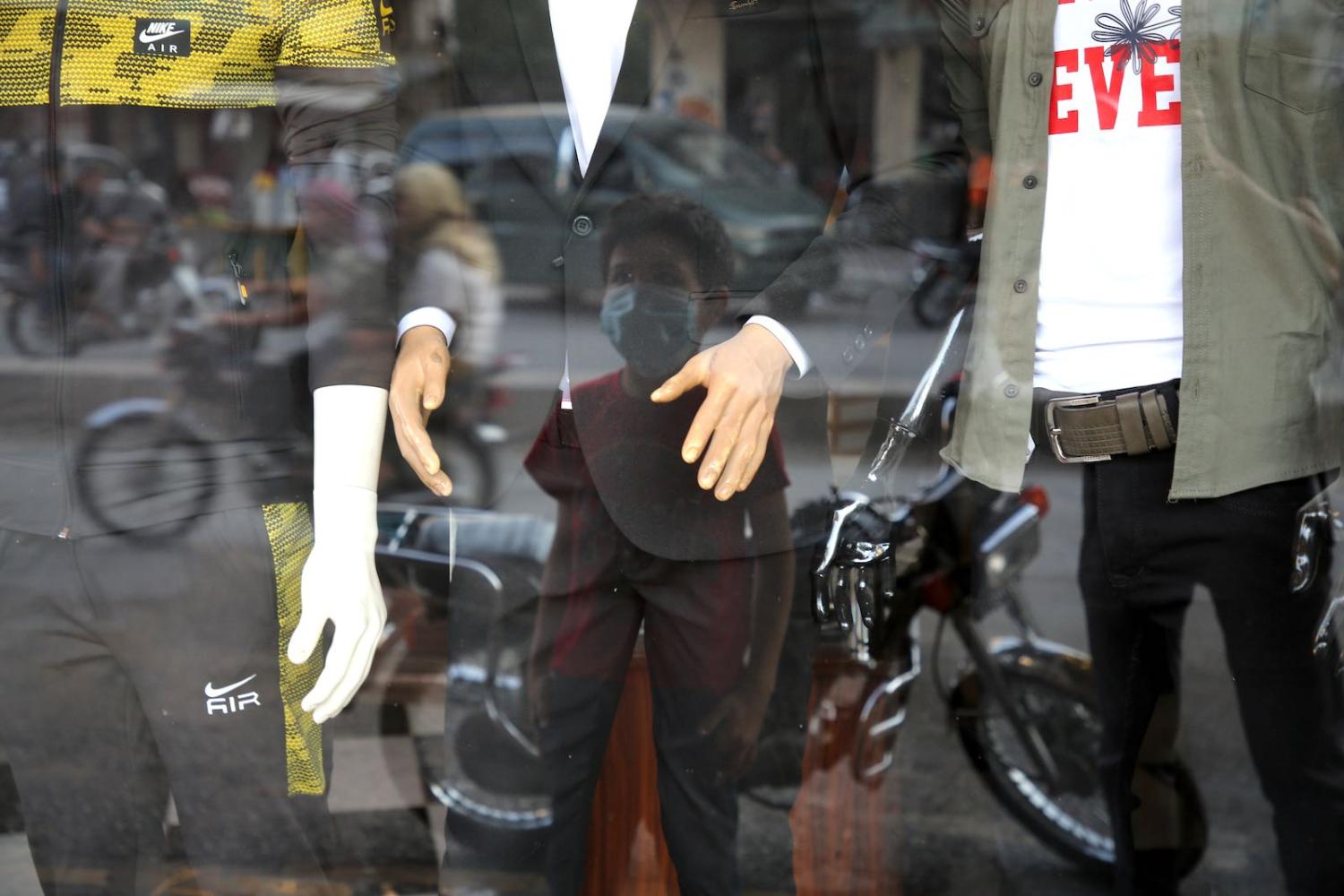 On Saturday last week, following weeks of lobbying by humanitarian agencies and difficult diplomatic negotiations, the UN Security Council renewed its authorisation for the UN and its partners to provide humanitarian assistance in north-western Syria from across the Turkish border. The final agreement was preceded by multiple rounds of voting and four vetoed resolutions – two proposed by the Council’s “humanitarian penholders” Germany and Belgium, and two by Russia, long-time ally of the Assad regime.

Since 2014, humanitarian agencies operating in non-government controlled north-western Syria have been authorised by the Security Council to enter the region via two designated crossings on the Turkish border. The Council’s authorisation is seen as necessary because the Syrian Government so heavily restricts access to those areas from the Syrian capital of Damascus.

Most Council members wanted to see the arrangement continue. But Russia has long seen the cross-border assistance program – which operates without the consent of the Syrian Government – as a violation of Syria’s sovereignty, and forced a compromise: authorisation of just one of the two border crossings. It’s a compromise aid agencies say would cut off humanitarian assistance to around 1.3 million people in Aleppo.

In lieu of a Security Council that cannot always be relied upon to prioritise humanitarian needs above political allegiances, there is scope for the UN General Assembly to play a role.

It’s the second time this year the Security Council has been forced to scale back its authorisation for cross-border humanitarian assistance in Syria. Between 2014 and 2019, humanitarian agencies were authorised to utilise four border crossings: two from Turkey, one from Jordan and one from Iraq. In January, the Council was forced by Russian and Chinese vetos to drop the Jordanian and Iraqi crossings. The closure of the Iraqi crossing cut off UN-supported humanitarian assistance for more than a million people in north-eastern Syria.

The progressive erosion of the cross-border assistance program raises the question: must the ability of the UN and its partners to provide assistance to millions of Syrians really depend upon Russian and Chinese goodwill? Even if that assistance is exclusively humanitarian and impartial in nature, in keeping with established humanitarian principles and international humanitarian law?

The answer is no, and there are steps that can be taken by UN humanitarian agencies, the UN General Assembly and the supportive members of the Security Council, to try to ensure that humanitarian assistance in Syria gets where it’s needed – regardless of Russian and Chinese obstruction.

First, for UN humanitarian agencies, it is not at all settled in international law that providing humanitarian assistance without the Syrian Government’s consent would be illegal. It is commonly argued that humanitarian assistance provided without the host state’s consent breaches the international law principle of non-intervention, but the International Court of Justice has said quite clearly that “the provision of strictly humanitarian aid to persons … in another country … cannot be regarded as unlawful intervention”. Moreover, international law recognises a defence of “necessity”, which can preclude the wrongfulness of an otherwise unlawful act, if that act is the “only way of safeguarding an essential interest threatened by a grave and imminent peril”. The International Law Commission has cited “ensuring the safety of a civilian population” as an example of an essential interest in relation to which necessity may be invoked.

None of these options are uncontroversial. But it can’t be right that two countries alone can prevent the UN from providing lifesaving assistance.

Second, in lieu of a Security Council that cannot always be relied upon to prioritise humanitarian needs above political allegiances, there is scope for the UN General Assembly to play a role. For starters, the Assembly could pass a resolution deploring the failure of the Security Council to reauthorise the use of both crossings on the Syrian/Turkish border, as well as that on the Iraqi border, and calling on the Council to authorise additional access points into Syria. Furthermore, the Assembly could pass a resolution recommending that humanitarian agencies provide humanitarian assistance in Syria via any possible access routes – there is a good argument that such a recommendation could in itself provide a legal basis for the UN to act accordingly. And third, the Assembly could pass a resolution declaring the situation in northern Syria to be one of necessity, such as to warrant the provision of humanitarian aid without the Syrian Government’s consent.

Finally, for the Security Council, the Russian-Chinese veto need not be the end of the story. The 13 Council members who support expanded cross-border humanitarian assistance for Syria, including into the Kurdish-controlled north-eastern region, could pass a resolution referring the situation to the General Assembly. It would be a procedural resolution, and thus not subject to Council veto. It’s known as the “Uniting for Peace” procedure, and has been used on various occasions in the past to transfer responsibility from a politically paralysed Security Council to the General Assembly.

None of these options are uncontroversial. But it can’t be right that two countries alone can prevent the UN from providing lifesaving assistance to millions of people whose lives depend on it. For Syrians supported by the re-authorised Turkish border crossing, their assistance is safe, for now. But for those in Aleppo and in northeast Syria who can no longer be supported from across international borders, every single alternative should be on the table.

Australia seems ambivalent about the UN role in the rules based order.
Sudarshan Y. Shrikhande 25 Aug 2020 06:00

Rowdy debates about going for China’s “jugular” in the Malacca Strait should not obscure the practical difficulties.
Ian Storey 4 Apr 2022 13:00

Limitations in the established rules and forums have led the region to innovate.