A low-carbon economy is within China’s reach: it’s up to the provinces to make it work. 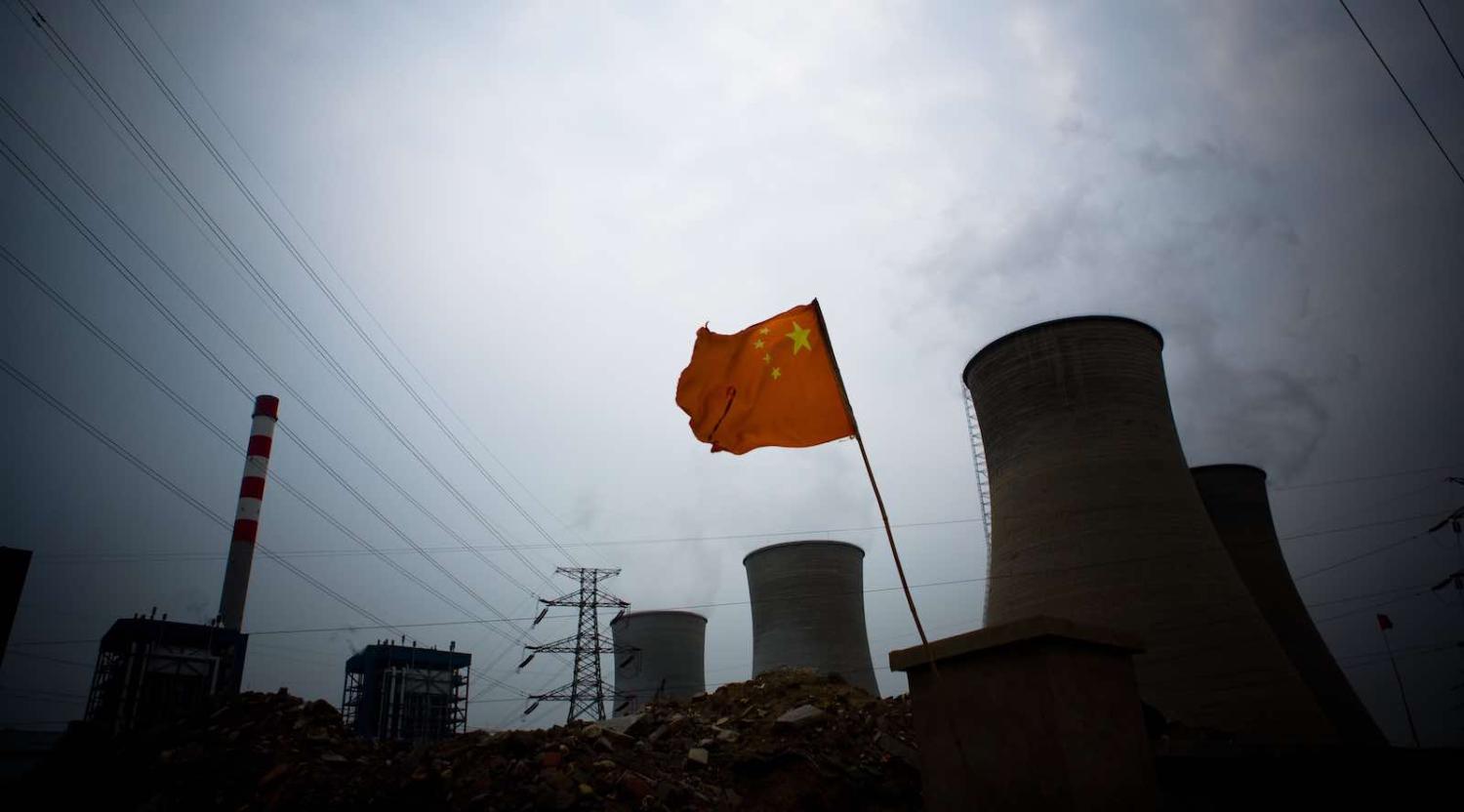 In late 2017, China released its national emissions trading system (ETS) plan, laying out a three-stage transition from regional pilot systems that began in 2013. The national ETS announcement came at a time of intense global interest in China’s climate action, especially given the November 2020 withdrawal of the US from the Paris Agreement and ongoing negotiations on the treaty’s implementation rules.

The initial stage of China’s ETS covers the electricity generation sector, while other energy-intensive and high-emitting sectors will join in the coming years. For context, China’s power sector alone constitutes the largest ETS in the world, with the emissions concerned amounting to twice that currently under the European Union ETS.

The scheme has seen an acute period of capacity building for regulators and compliance companies. Capacity needs increased substantially in March 2018 when responsibility for climate underwent a policy overhaul, shifting from the macroeconomic National Development and Reform Commission (NDRC) to the Ministry of Ecology and Environment (MEE). Given the limited size of the new central climate change authority, a considerable portion of the ETS regulatory burden must be borne by provincial and prefectural-level environmental bureaus, and the challenge is no small task. While in recent years these bureaus have gained new enforcement powers to help curb air pollution, there is a significant difference between handing out fines to over-polluting factories and a thorough understanding of energy sector economics essential to successful implementation of carbon pricing.

Capacity building has been supported through regional centres in the provinces with carbon markets being established. International cooperation also exists in the form of the EU-China ETS project, which has provided extensive EU-funded training and allows joint research between Chinese and European experts who then advise China’s central government on ETS design. Recent collaborations culminated in 17 large-scale trainings around China in late 2019, each focusing on allowance allocation in the power sector.

While this first stage has built important institutional knowledge among public and private sector stakeholders, progress lags behind expectation more than two years after the plan was announced. Last year saw the first draft of the regulatory framework released by the MEE for public consultation. It identified penalties for non-compliance and the role of third-party verification agencies in validating emissions reporting. The final version of the framework is yet to be published.

The next stage will involve a simulated trading period for power sector companies, granting them trade in allowances without the threat of non-compliance penalties. This is intended to acclimatise companies to the trading environment and help them develop strategies for the third and final compliance stage when the full suite of rules will be in place.

The current approach to allocation will use benchmarking as the default and may not directly or immediately result in reduced utilisation of coal, but rather may favour the most efficient of the country’s coal plants. While this will reduce emissions, it is not the switch from coal to renewables that is required for long-term decarbonisation. In China, the major bottleneck to fuel switching has, for some time, been the pace of its power market reform and the power grid’s approach to electricity dispatch. While the central government first ordered that renewables receive dispatch priority in 2007, in areas such as Xinjiang, Gansu and Inner Mongolia curtailment of wind power – where a system generates below capacity – remains an issue.

Although these regions hold impressive renewable resources, they also boast a large fleet of coal-fired power stations that receive guaranteed generation hours each year, making it difficult for renewables to break into the market, even when they are cost-competitive. For carbon pricing to be effective in this environment, it needs to go hand-in-hand with dispatch reform. This approach is being piloted in a number of provinces, with the hope it can be rolled out nationally. In addition, expert advisors suggest that China may move to an absolute emissions cap by mid-decade when implementation of a nationwide carbon price across ETS sectors is expected to converge with the maturation of China’s power market reform.

Despite the challenges, there is cause for optimism regarding the impact of the carbon price on companies’ long-term investment decisions. The 2019 China Carbon Pricing Survey shows that carbon market stakeholders expect ETS to increasingly affect investment decisions in coming years. In 2020, 47% expect investment decisions to be strongly or moderately affected, and by 2030 this figure rises to 77%. The responses demonstrate confidence that ETS will play an important role in shifting investment towards low-carbon options.

The survey also found that respondents were confident that prices in China’s ETS would rise. The expectation was for an increase from CNY 43 per tonne of CO2 emitted in 2020 to CNY 116 per tonne by the end of the decade, and to over CNY 180 per tonne by 2050.

Most importantly, 81% of respondents expected China to achieve its Paris Agreement commitment to peak carbon emissions by 2030, and 35% expected China’s emissions to peak by 2025 or earlier.

For China, significant obstacles remain ahead in implementing an effective carbon pricing system. It will be how the nation meets these challenges that determines the success of its transition to a low-carbon economy.

Note: the views expressed here are those of the author and do not represent views of any organisation. This article does not take into account the impacts of Covid-19 in the GHG emissions of the sectors to be covered by China’s National ETS.

China: a party of governance and control, not revolution

It seems counterintuitive for the Party to suppress Marxist activists yet it can hardly afford “class struggle”.
Bob Bowker 19 Sep 2019 06:00

Engaging Assad, while repugnant, is better than words of sound and fury delivered that makes little difference.
The Interpreter 11 Aug 2018 07:00

Chinese influence in Singapore, ABC broadcasting, DFAT on Facebook, and more: the week that was on The Interpreter.