The assumption that China’s overseas infrastructure projects only run on Chinese labour is in need of a reality check. 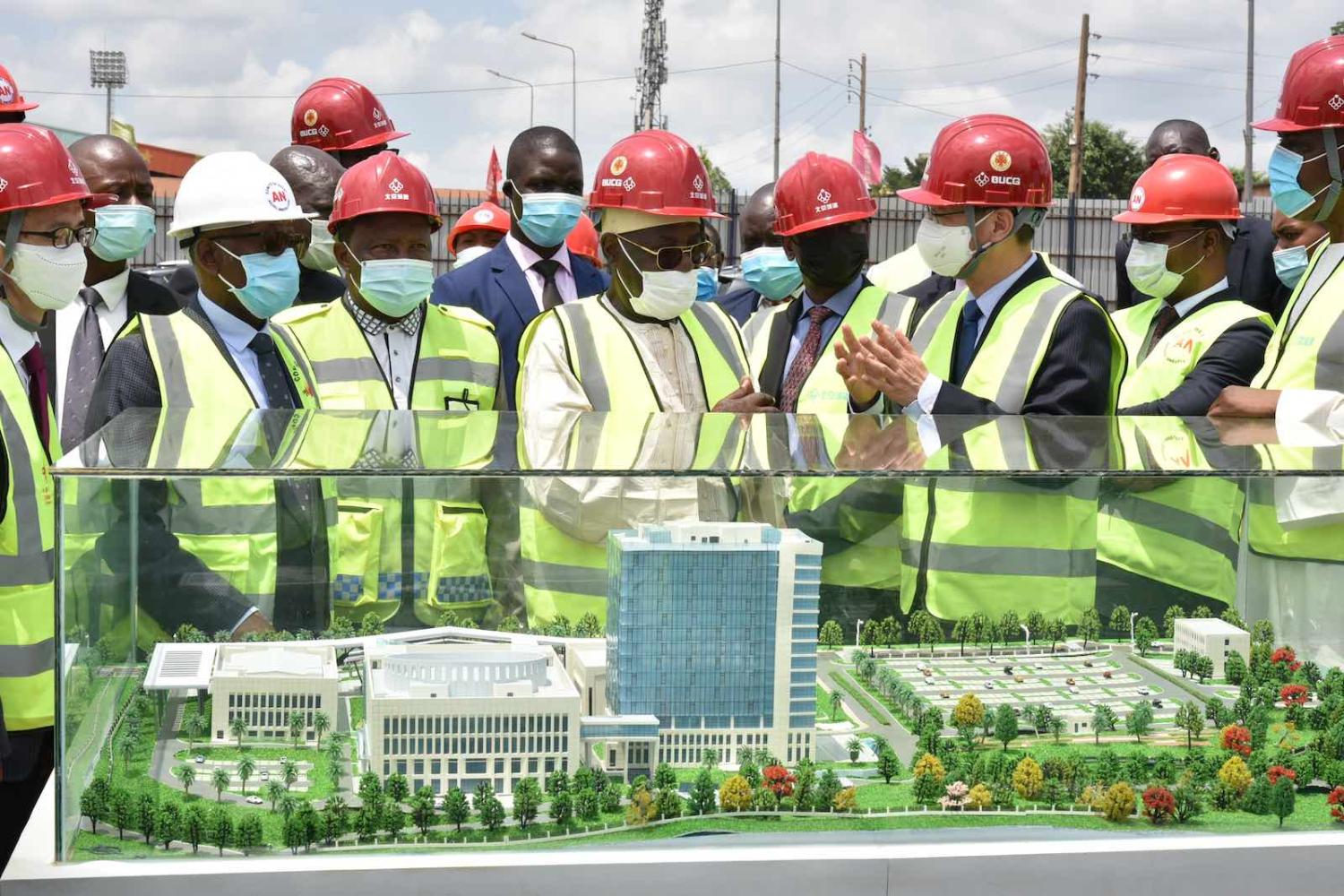 In a virtual meeting with a group of African students in late April, US Secretary of State Antony Blinken asked a question, implicitly, about China: “Are they bringing their own workers with them, or are they giving jobs to people in the country where they’re making investments?”

Blinken seemed to be suggesting that Chinese projects and investments in the continent do not provide benefits to locals. This view has been prominent in the media and commentary. Certainly, it is possible to find individual examples of Chinese projects which have shipped in Chinese workers and not been involved in the local community.

However, the available evidence suggests that Chinese overseas economic engagement has become much more localised. Chinese firms are providing jobs, exports, budgetary revenue (through taxes) and technical expertise. Gone are the days when large infrastructure projects, built by Chinese labour, formed the backbone of China’s economic engagement in the Indo-Pacific or elsewhere. In short, these projects are giving emerging economies what they want.

There is significant research evidence of Chinese company localisation across global emerging economies. I published a journal article last year which showed every major Chinese company in Kyrgyzstan and Tajikistan had localised their workforce over the last ten years. Kyrgyzstan was then a democracy, and Tajikistan is an opaque autocracy – localisation occurred in both countries due to cheaper local wages and pressure from governments and society. The speed of localisation varied depending on the type of project. Companies focused on short-term construction localised more slowly than those focused on longer-term investments.

China is not simply being altruistic towards emerging markets. This is an intentional play to build dependence on China, as well to boost China’s domestic economy.

Similar patterns have been shown around the world. McKinsey conducted field surveys at more than 1000 Chinese companies across eight African countries. The surveys found that “89% of employees were African, adding up to nearly 300,000 jobs for African workers”. Antoine Kernen and Katy Lam similarly found in 2014 that Chinese state-owned enterprises in Ghana intended to “hire as many locals as possible”. A team of researchers from Johns Hopkins surveyed 20 Chinese manufacturing firms in Nigeria and reported an average of 85% local hires. Another study found that at a large Chinese-owned mine in Peru almost all employees were local except for a small number of foreigners.

The studies mentioned also found that wages and local government and societal pressure were the key drivers of localisation, and that localisation tends to increase over time. In many emerging economies, the biggest challenge to hiring more locals is a lack of skilled labour. The preponderance of research also finds that Chinese firms provide significant training in China and on-site to overcome this.

Problems still exist. Language and cultural differences are challenges in many workplaces. A large pay discrepancy often exists between locals and Chinese employers. In the years I have been following this issue in Central Asia, the discussions in communities with large Chinese projects have shifted – from there being no local jobs to the need for ensuring the rights of locals employed by Chinese firms.

To be clear, local and Chinese workers can be badly mistreated by Chinese employers. A 2019 survey of Cambodian and Chinese construction workers on Chinese projects in Sihanoukville found that Chinese workers earned four-and-a-half times that of their Cambodian colleagues, with tough conditions for both groups of workers. The research did not identify the percentage of local workers, but there were a significant number. Another article points out that there is “little difference between Chinese and non-Chinese enterprises with regard to working conditions and labour rights for Cambodian workers”. They all treat local workers poorly.

Sure, there are exceptions to local hiring. For example, in Laos, the subcontractors building the Kunming-Vientiane railway hired many locals, but as the project ran into financial troubles, they found that locals were less likely than Chinese employees to continue working while wages remained unpaid. Nonetheless, the broad trend towards employment localisation is clear.

In Central Asia – often a bellwether for Chinese economic trends elsewhere – no major road, rail or hydrocarbon power plant deal funded by Chinese loans has been signed since 2015. Instead, there are joint ventures to build industrial capacity geared towards exports, often to Russia and Turkey (the Chinese market is usually saturated with such products). This is combined with gradual market access concessions on the Chinese side – Kazakh and Russian barley were granted market access just as China was blocking Australian barley.

This trend has been reflected elsewhere. A Boston University team showed a dramatic reduction since 2016 in new Chinese policy bank loan commitments to other countries. There was debate around whether all projects had been captured in the data – a common difficulty for a database of China’s loans overseas. My view is the trendlines are correct, even if there are difficulties with the data. Rhodium found global lending by China’s policy banks to other states is down, while lending by Chinese commercial banks internationally has held up through the Covid-19 pandemic.

Much of this shift is organic, with companies leaving increasingly competitive and expensive conditions in China. Beijing and recipient governments have latched onto this and in certain places, such as Kazakhstan, are working on joint industrialisation policy plans. This is the next phase of BRI, underpinned by Chinese commercial funding for joint ventures in third states. These types of projects naturally lend themselves to local hiring and projects that produce exports.

China is not simply being altruistic towards emerging markets. This is an intentional play to build dependence on China (by providing genuine benefits, not creating debt traps), as well to boost China’s domestic economy.

None of this will be easy for Chinese firms. Domestic economic and political conditions in many emerging economies render the development of large export industries hard. But China and Chinese firms are listening to local requests, and adjusting their activities accordingly.

And that is a long answer to Blinken’s rather short question.

Links and updates from across the migration and border policy field.
Geoff Heriot 10 Jan 2019 14:00

International broadcasting: the ABC vs the wisdom of the crowd

An incoming Australian government should review and rethink the purpose of state-funded international broadcasting.