A change of PM has certainly helped, and the latest Lowy Poll suggests no enduring damage has been done to relations. 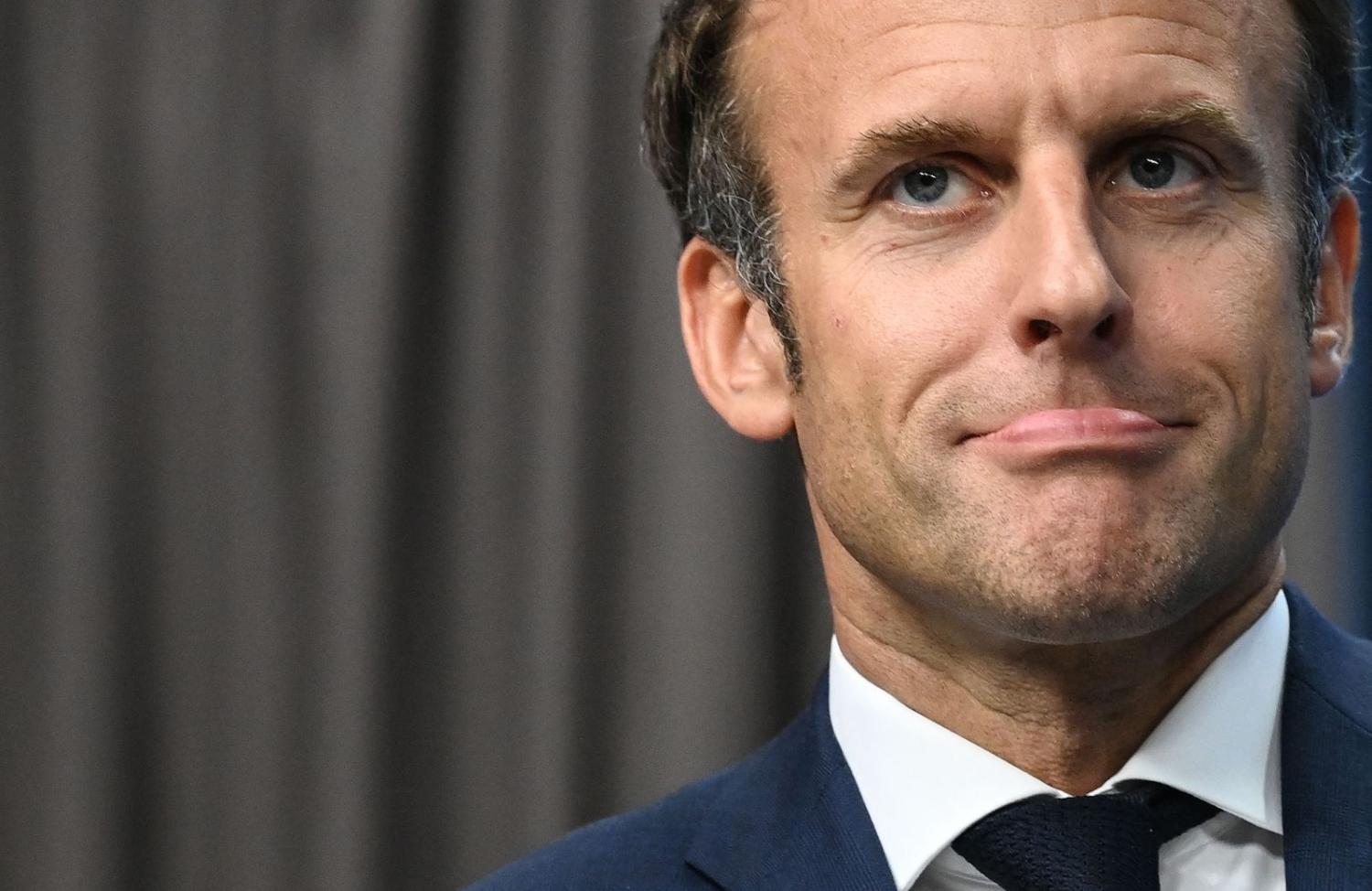 Around eight in 10 Australians trust France to act responsibly in the world, a number which has not been affected by recent tensions (John Thys/AFP via Getty Images)
Published 30 Jun 2022

The announcement of the trilateral security partnership between the United States, the United Kingdom and Australia (commonly referred as AUKUS) in September last year put an end to the $90 billion Attack class submarine program negotiated by France and Australia in 2016 and, in the process, began one of the most heated diplomatic crises between the two countries. Nine months after this announcement, the Lowy Institute’s annual poll on foreign policy issues provides an opportunity to take stock of the impact of this diplomatic crisis on the Franco-Australian relationship.

Who is to blame for the strained relationship? The jury is in

In the months following the announcement of AUKUS, a battle between French and Australian sides took place in the media about who was to blame for the collapse of the deal and the breakdown in relations between the two countries. Up until now, it was however unclear who had won this war of public opinion.

The short answer is: nobody. “Around half of Australians (49%) say both countries are equally to blame for the tensions in the Australia–France relationship,” according to the Lowy Poll. This is not really that surprising considering that many have acknowledged that, to borrow US President Joe Biden’s words, the announcement of AUKUS was “clumsy” to say the least, but that France had also overreacted by recalling its ambassador to Australia and refusing to “move on”.

While somewhat unsurprising, this result provides a fairly neutral ground to turn the page on this tense yet short chapter of the century long relationship between France and Australia and, as French Defence Minister Sébastien Lecornu said, to “look to the future”. Both French President Emmanuel Macron and Australian Prime Minister Anthony Albanese have argued that rebuilding this relationship should be a priority and will meet this week.

A renewed partnership based on common interests

Beyond the obvious fact that France and Australia are natural partners in the Indo Pacific region, since after all, they are neighbours and share values and history, the Lowy Institute poll emphasises two common interests that can be used as opportunities to strengthen the partnership between the two countries.

The first one is how to respond to China’s growing influence in the Indo Pacific. As the poll identified, this is a key concern for Australians, a concern that is shared by Macron’s executive. In the past, Macron and former prime minister Scott Morrison had indirectly clashed over their approaches of how to handle China. Macron has indeed promoted the idea that China is “a partner, a competitor, and a systemic rival”, and for better or worse, this approach was deemed too weak by Morrison, who favoured like-minded and historical allies such as the United States who, in contrast to France, had more clearly identified China as a rival.

While Albanese and his government have confirmed that they would remain committed to AUKUS (and the Quad), their recent declarations on China have also shown that further cooperation between France and Australia would be possible since their approaches were more aligned than was the case under Morrison. As Defence Minister Richard Marles explained in an effort to de-escalate tensions with China, “Australia values a productive relationship with China”. Stronger cooperation between Australia and France could thus contribute to creating a balance of power in the region.

The second shared interest is climate change. As the Lowy Institute poll explained, six in ten Australians identified global warming as “a serious and pressing problem”. This issue has also been a priority of Macron’s executive. French diplomats such as Jean-Pierre Thébault have argued that the position of Albanese’s government on climate change was “truly a gamechanger”.

This episode reminds us of the importance of trust in international relations.

Such shared interests and the opportunities on offer have already been acknowledged by the Australian and French leaders, pledging in their first exchange “to rebuild a bilateral relationship [and] … to jointly overcome global challenges, among which the climate emergency and the strategic challenges in the Indo-Pacific are foremost.’

Beyond these shared interests, the Lowy Institute poll pointed to an even more important element that will prove essential to rebuild the relationship: trust.

Around eight in 10 Australians trust France to act responsibly in the world, a number which has not been impacted by the tensions around AUKUS since it remains steady from 2018. Additionally, 67 per cent of Australians have expressed confidence in Macron (versus 59 per cent for Britain’s Prime Minister Boris Johnson and 58 per cent for Biden).

What about France? Throughout the AUKUS fallout, French diplomats kept arguing that the crisis was sparked by a “huge breach of trust”. As Thébault insisted, “it was not a question of money, trust was the core”. In the months that followed the announcement of AUKUS, one question remained: “Was this fundamentally a breakdown of trust between Australia and France? Or Morrison and Macron?”

Both Macron and Albanese’s governments have argued that it was the latter. They kept linking the diplomatic spat to Morrison and claimed that with him gone, there was no reason to not go back to a strong partnership. The press release following the first phone call between Macron and Albanese indeed noted “the deep breach of trust that followed the decision of the former Prime Minister Scott Morrison to terminate the future submarine program”. This was as close to an apology as it would get and this declaration – along with the “fair and equitable” payment made by Australia for breaking the contract­ – was enough to allow Macron and his executive to save face and move on.

As a result, while the updated France’s strategy in the Indo Pacific released in February 2022 had argued that AUKUS had sparked “a re-evaluation of the past strategic partnership”, Macron and Albanese’s governments have signalled that they would “get to work immediately” to repair the damage done.

Beyond the implications for France and Australia’s relationship, this episode reminds us of the importance of trust in international relations and begins to provide answers on how trust operates­ and how leaders can “function as referents for a state’s trust and trustworthiness”.

Previous Article
The political courage of the January 6th investigation
Next Article
A minute to midnight: reversing environmental tipping points