The summit with Putin reflects an ongoing US strategic failure to learn to think how Moscow thinks. 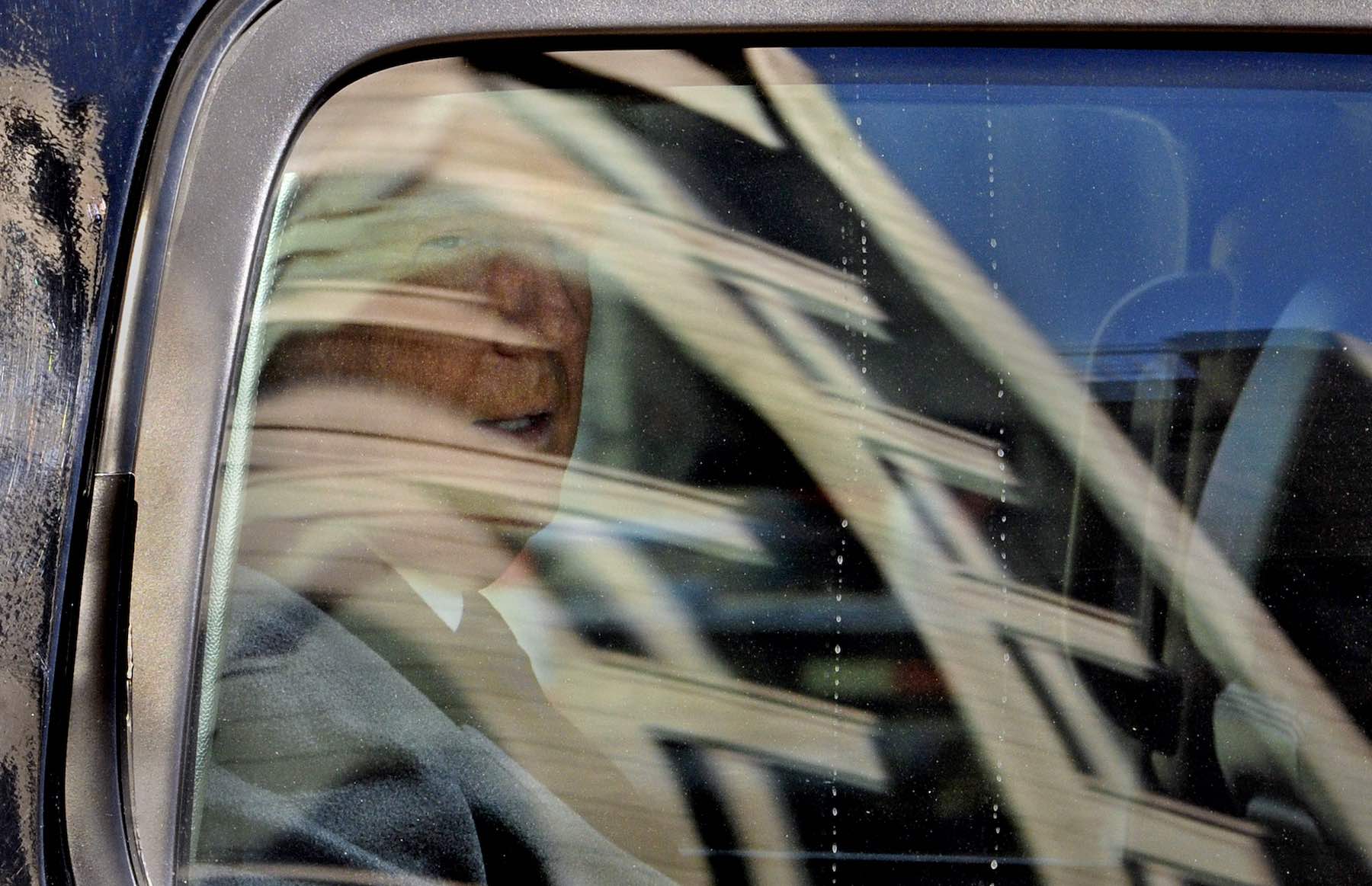 US President Donald Trump evidently expects his summit with Russian President Vladimir Putin to be the easiest of his upcoming high-level meetings. If so, he has brought that condition upon himself.

Trump’s choleric, ignorant, menacing, and, to be honest, strategically illiterate ramblings about NATO not being in the US interest and too costly, about the EU’s trade barriers, and Putin himself, have not only generated alarm across the entire Western political class, but also given Putin an inestimable victory at no cost.

Indeed, in Moscow the prevailing media line is that the fact of the summit itself is a victory for Putin over the West, because the West allegedly yielded to Russia’s demand to be treated as an equal and could not prevail against Putin’s redoubtable diplomacy. While this line omits much of the truth and is tendentiously selective, it accurately reflects Russian thinking. Thus, the advent of the summit with Putin reflects an ongoing US strategic failure to learn to think how Moscow thinks.

This Trump–Putin meeting will be a summit that should never have occurred.

Opinions vary as to what might happen at the Putin meeting, but expectations for the preceding NATO summit are almost uniformly bleak at best. Again, this is largely due to Trump’s tweets and self-defeating efforts to bludgeon Europe into submission.

Indeed, well-informed observers report that no politician in Germany, whose defence condition is virtually comatose, will support increased defence spending precisely because of their loathing for Trump. Moreover, German public opinion will resist due to a refusal to accept the necessity for increased military spending, and sees Trump’s demands as leading in some way back to the truly bad old days.

As a result, the well-founded and justified US complaint about insufficient effort not only by Germany but also other allies stands likely to be rebuffed precisely because of US tactics.

So the stage is set for a major clash in Brussels. Even if this turns out to be wrong, and no such clash occurs, the omens for the summit with Putin are no better. The real problem here is, despite the major advances in support for NATO that US officials have carried out since 2017, there is no unified policy or strategy for Russia.

On the Middle East, Washington is so obsessed with Iran that it thinks Putin will eject Iran from Syria in return for lifting sanctions. That particularly crazy idea was apparently proposed by Israel, the United Arab Emirates, and Saudi Arabia. But Putin neither can eject Iran, nor will he do so for Washington’s benefit. Syria is Iran’s vital interest, and Iran is Bashar al-Assad’s vital interest, and they will not let Putin or Trump eject them without resistance.

Furthermore, Moscow, flush with its victory in the Middle East, cannot and will not align itself to a political corpse indefinitely (i.e. an Assad deprived of Iranian support). Lastly, as a sponsor of terrorism, how can Russia cooperate with Washington in a crusade against Islamist terrorism?

Since Trump cannot admit Russia’s long-term (dating at least to 2005) information warfare against the US and the West, any hope for progress here or on a strategy to counter it is unlikely at either summit. Likewise, on arms control, Putin probably wants to arrest the new US build-up while saving money, since his forces have been rebuilt.

But on what basis can the US or the West resume arms control talks with Moscow, who has broken every single existing arms control treaty and has 22–23 new programs underway that will soon break the New Strategic Arms Reduction Treaty limits?

Similarly, despite providing Ukraine with weapons, Trump, unlike the Pentagon and State Department, apparently is ignorant of the reality concerning Ukraine and Crimea. Since Ukraine remains a keystone in the arch of European security (and of nonproliferation), any concessions to Putin’s view that there is no such thing as an independent Ukraine will inspire an explosion in the West.

Unless the West, led by Washington, piles on more pressure, Putin will not leave Ukraine. He cannot afford to do so for reasons of domestic as well as foreign policy. And regardless, Putin’s line is that he is now winning, so why withdraw?

In other words, this will be a summit that should never have occurred. It reflects Trump’s strategic incoherence and narcissistic belief that he can meet Putin without preparing, and somehow win. Trump went to Singapore with similar expectations and the results of that summit, which, as one Asian diplomat put it, “could have been better”, are already overwhelmingly negative.

Behind this strategic incompetence and narcissism lies a deeper failing. Franklin D. Roosevelt memorably observed that “the presidency is preeminently a place of moral leadership”. Unfortunately, Trump seems to be utterly oblivious to that awareness, or even of the need for moral leadership.

It has been America’s moral leadership, although hardly unblemished, that has been the greatest source of its attractiveness and strength since the Second World War. Because of Trump’s behaviour, the US now seems to be on the verge of throwing that leadership away for nothing. If those are not grounds for high anxiety, what is?