How South Koreans view the prospect of a Trump re-election

An unpopular President hasn’t dented support for the American alliance. 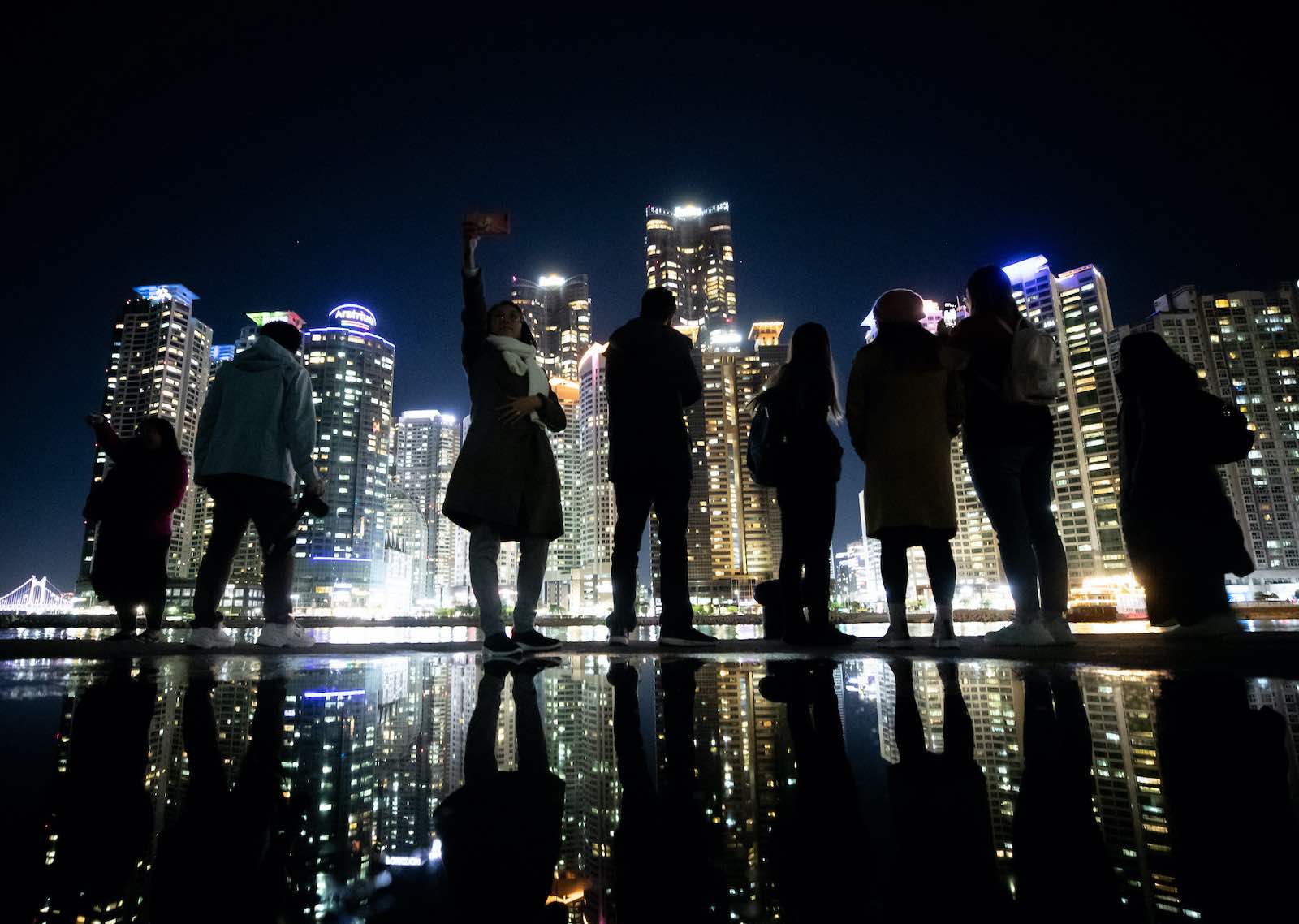 US President Donald Trump has repeatedly claimed that allies do not pay enough for the American military presence in their country, reportedly suggesting South Korea (among others) pay “cost plus 50%”. South Korea’s President Moon Jae-in agreed in 2018 to increase the contribution from his administration to approximately 41% of costs. Yet proposals by the Trump administration, seeking a $5 billion increase in 2020, were soundly rejected by South Korean negotiators.

The failed agreement resulted in thousands of South Koreans being furloughed from US bases just at the onset of South Korea’s Covid-19 outbreak. Additionally, the furloughs came just after Moon supplied the US with Covid-19 test kits requested by Trump. The South Korean public was outraged, with some arguing that US actions were extortive.

Several other factors beyond the issue of North Korea have tested US–South Korean relations over the course of the Trump administration. It took more than 16 months to appoint an ambassador to Seoul, while Trump himself sparked outrage by claiming the country falsified Covid-19 numbers and that South Korea used to be part of China.

Despite these tensions, South Koreans tend to support military and diplomatic relations with the US, with 90% viewing the US alliance positively, according to a public opinion poll by the Chicago Council in September, and 64% finding the alliance mutually beneficial, a slight decline from 92% last year. Similarly, the US and South Korea reaffirmed their defence partnership in October 2020 at the Pentagon.

But the Chicago Council poll found that only 16% of South Koreans want Trump to be re-elected, contrasting with the 59% who prefer Biden. Polling data over several of Trump’s policies, including immigration and the trade war, finds that South Koreans view these policies as overwhelmingly negative.

Trump’s rhetoric may be frustrating, but the public has learned to interpret Trump’s unorthodox style and not assume the worst.

During Barack Obama’s term, a Pew poll found 88% of South Koreans had confidence that the US president would “do the right thing” in global affairs, whereas confidence in Trump on the same measure is only 17%. With Obama’s election in 2008, South Korean approval ratings of the US increased 12 points, continuing to go up until Trump’s election in 2016, when favorability fell by nine points to 75%.

Polling data still varies with events, with Trump garnering a large bump in support after the US–North Korea Summit in 2018. However, despite general pessimism towards Trump, polls still find that South Koreans tend to consistently view the US as positive and democratic, suggesting that they differentiate the Trump administration from the country and government generally. In fact, while the vast majority of South Koreans reject Trump’s increased cost demands, 91% of South Koreans say US military presence is necessary, favouring the alliance overall.

To address views of a Trump re-election, we surveyed 1200 South Koreans during 9–18 September, via a web survey conducted by Macromill Embrain, using quota sampling based on age, gender and region. Our main question was “If Donald Trump is re-elected president in the US, do you think US–South Korea relations will improve, worsen or stay about the same?”

Overall, a plurality of respondents (46.6%) expected relations to worsen, with a similar rate expecting no change (43.5%), and with only 9.8% expecting relations to improve.

We found little variation between views of the main liberal Democratic Party and the main opposition party, the conservative United Future Party, both near-evenly split between expecting relations to worsen versus remain the same. In contrast, supporters of the progressive Justice Party were more likely to expect relations to worsen (58%).

In another question, a plurality of respondents characterized US–South Korea relations as neutral (45.9%) compared to positive (32.2%) or negative (21.9%). We found that those who view current relations as negative overwhelmingly expect a Trump re-election to worsen relations (62.7%), whereas a majority of those viewing current relations positively (52%) expect relations to stay about the same in a second term.

One potential reason South Koreans view a Trump re-election and US–South Korea relations as neutral is that such relations do not affect their daily lives. For example, South Koreans generally do not expect major military conflict with North Korea. While North Korea policy may shift with changes in the American presidency, sometimes conflicting with South Korean policy (for example, during the George W. Bush and Roh Moo-Hyun presidencies), the alliance has endured.

Discussions regarding South Korean contributions to the alliance may be domestically unpopular, but there appears little concern yet that a solution cannot be reached. To others, Trump’s rhetoric may be frustrating, but the public has learned to interpret Trump’s unorthodox style and not assume the worst. While some question whether robust US–South Korea relations can survive a second Trump presidency, especially as South Korea faces increasing pressure to choose sides between the US and China, the worst fears have not yet materialised.

Show Comments
Previous Article
Rebirth of the quadrilateral Malabar: Promises and portents for India
Next Article
Thailand: Military, monarchy and the masses