Is Huawei in the UK a canary in the coalmine?

Britain’s 5G ban shows that political risk must be priced into commercial calculations as the world considers value. 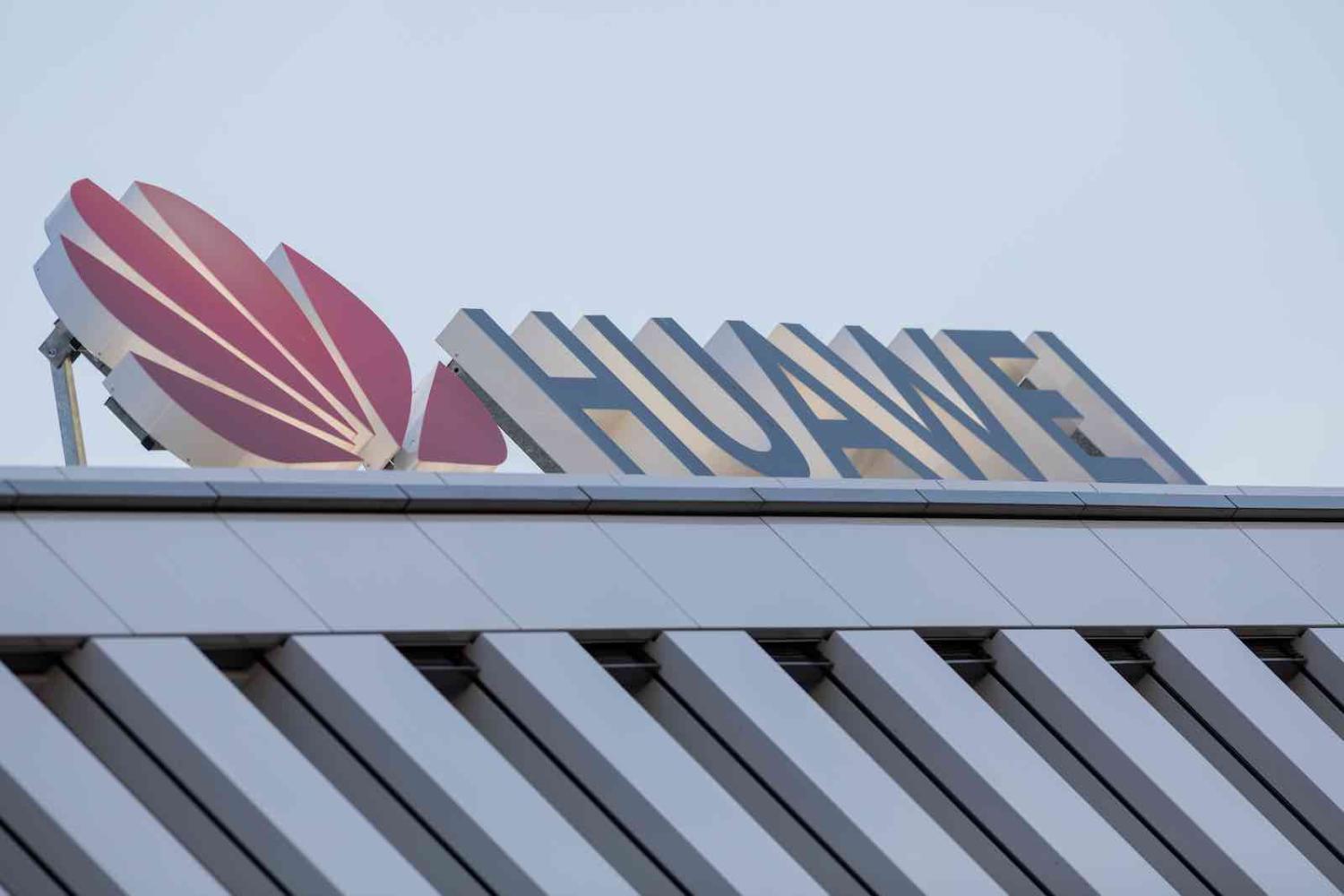 It is not a coincidence that Britain’s turnaround on using Huawei for its 5G infrastructure happened at the height of the pandemic. Covid-19 brutally brought back the realisation that international value chains are only as strong as their weakest link. This new awareness made plain that geopolitical risk factors will have to figure in all commercial price calculations. No production in China, no parts for car factories in Europe. No international travel, no new crews for freighters from Asia to the rest of the world.

Yet Covid-19 was not the reason for the British decision on Huawei. Washington’s pressure was. This is just one example that the hitherto global marketplace has fractured, breaking down not only into geographical zones but also political spheres of influence.

Huawei represents a Chinese product coming from afar, at least seen from Europe and the US, but also from a country overly aggressive against its neighbours. For now, economic exchange with China, third largest market after Europe’s single market and the US, as well as largest production site of the world, appears inevitable. Yet the big and growing problem is the lack of reciprocity.

Huawei claims to be a private firm with no direct governmental link when offering its products in Western markets. But China’s government won’t let Huawei’s private-firm competitors from the West within a mile of its own communication infrastructure. Western companies are invited to provide crucial technology within BRI-projects only to be confronted in third markets by state-subsidised Chinese competition elsewhere using the same technology. The example of China appropriating a train system from the German company Siemens is regularly cited.

This episode with Huawei and 5G could well be the forerunner of a wider divorce in investing, producing, sourcing and selling of products and services between China and the Western word.

Contrary to what is often said, it was not Western naivety that let China enter the World Trade Organisation but a clear pledge from Beijing that it would play along with the established rules. I know: I was there when the fateful decision was made 2002 in Doha, Qatar, to let China participate in world commerce with the same rights and duties as the rest of the world, which were practically all members of the organisation already. That pledge has not been kept.

More than two thirds of commercial fraud and trade-secret violations the US Department of Justice pursues now involve China, according to US Attorney General William Barr. Any foreign entrepreneur in the Chinese market will tell you that forced technology transfer is one of the main problems.

In the aftermath of the 2007–08 global financial crisis, the Chinese market acted as a sort of locomotive for the world economy, mainly due to its then-enormous capacity for low-cost production and need for modern infrastructure. In the wake of the Covid-19 economic crisis, the situation is entirely different. Important parts of Chinas economy are saturated, so the country is pushing into third markets.

There loom now not only economical but increasingly also political hurdles of all kinds. 5G technology is particularly exposed to security policy–related barriers, due to the sensitive nature of communications – as demonstrated again by our lives going virtual during the pandemic. This, coupled with American pressure, will in the end incite most European countries to follow the British lead in casting Huawei out of their systems. Germany will be the lynchpin as its economic interests in China are considerable. But a broad political majority is already in place asking for a turnaround.

However, this episode with Huawei and 5G could well be the forerunner of a wider divorce in investing, producing, sourcing and selling of products and services between China and the West. The big question remains where the rest of the world will go. Is Vietnam’s exclusion of Huawei from its communications infrastructure only the reaction of a perky neighbour, intent to develop its own respective technology, or the harbinger of a trend? Time will tell. TikTok, one might say.

Ternate's history is a reminder that globalisation and 'free markets' are not always exactly the same.
The Interpreter 15 Dec 2018 07:00

Indian politics, drone warfare and encryption laws: the week that was on the Interpreter.