Despite ranking fourth in the Asia Power Index, to leap the gap, India may need to rethink the “cost” of alignment. 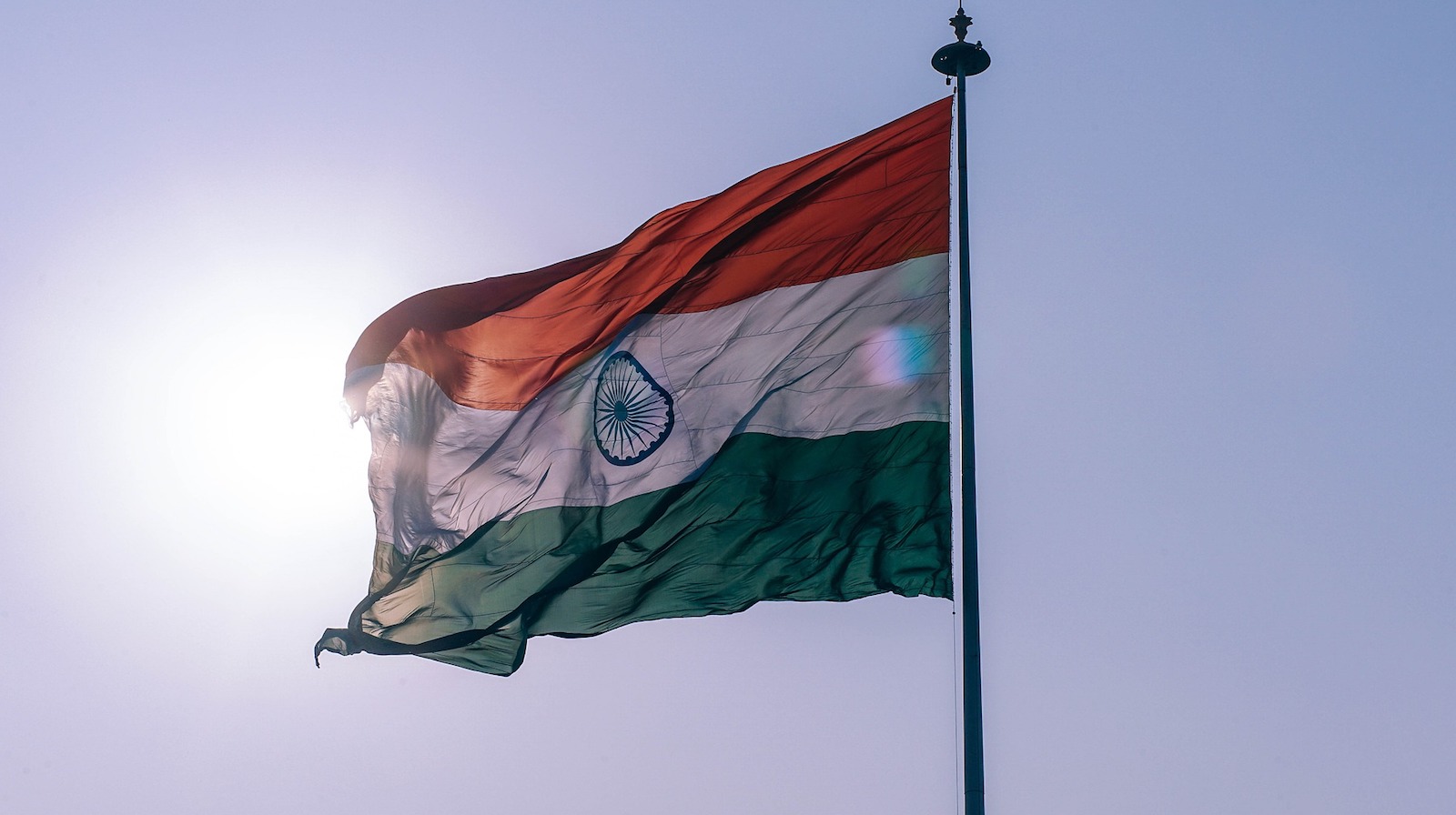 India is ranked a “major power” in the Lowy Institute’s new Asia Power Index. The Index sifts through more than 100 indicators across eight different measures to create a unique ranking of the relative power of 25 Asian countries.

And for New Delhi, the analysis by and large looks good, with India deemed the region’s fourth most powerful country overall. Yet the Index also identifies some inherent weaknesses in the country’s approach to international policy. These are linked to relationships, or the power of influence through networks. It is here that India punches below its weight.

The sectors where India comes in lower harken back to the country’s longstanding ambivalence on international trade, as well as its reticence to forge defence alliances.

First, it’s worth taking an overview of how India stacks up according to the Asia Power Index. The country comes in near the top in the overall power rankings, just behind the US, China, and Japan (and just above Russia and Australia). India also fares well in most of the sub-metrics.

India comes in third in terms of its cultural influence, as well as on the “future trends” measure. These two components of overall power reflect the visibility of Indian brands, cultural exports, information and people flows, as well as its demographic, economic, and military trends predicted to 2030.

The country comes in fourth in terms of “economic resources”, “military capability”, and “diplomatic influence”. These measure the size of India’s economy, technology, connectivity, defence budget, military readiness and size, plus its embassies and its multilateral activity in the world. And it ranks fifth for resilience, gauged by geoeconomic and geopolitical security and institutional stability.

These are high marks, and taken together reflect the scale of India’s fast-growing economy, its growing military heft, and the priority its leaders have placed on diplomacy over the course of decades.

But the sectors where India comes in lower harken back to the country’s longstanding ambivalence on international trade, as well as its reticence to forge defence alliances.

India ranks seventh for “economic relationships” behind China, the US, Japan, Singapore, Australia, and South Korea. To create this sub-metric, the Lowy Institute’s Index team looked at trade and investment with the region, and the economic diplomacy of each country.

It’s no surprise that India ranks behind many Asian countries on this count; various other trade-focused metrics focused on tariffs or non-tariff barriers place it relatively lower compared with more open economies. India has come a long way since its earlier days of autarky and five-year economic plans, but Japan, China, and, closer to home, Sri Lanka, have more open economies by comparison.

Similarly, India has long sought to preserve its independence and freedom of action in its foreign and national security policies. Call it non-alignment, call it strategic autonomy, call it vasudhaiva kutumbakam (“the world is a family”), or anything you like – the upshot is that India’s leaders, across parties, have long considered the potential gains from the obligations of alliance agreements too costly for India’s own independence.

So an assessment of defence networks, one that evaluates a country’s regional alliances, regional non-allied partners, and global arms transfers, does not favour India. Indeed, the country comes in at number ten, below the US, Australia, South Korea, Japan, Singapore, New Zealand, Malaysia, China, and Thailand. Here, India’s lack of alliances earns it a flat zero points in the element that constitutes 40% of this measure.

The Index also ranks how countries over- and underachieve their potential, through a “power gap” analysis that uses a linear regression to predict where a country might rank given its size and resources, measured against its actual power index score. And here India has its lowest showing of all, placed 17th of the 25 countries, nestled below Bangladesh and tied with Mongolia.

As Indian policymakers look towards the coming decades, it would be worth keeping this room for improvement in mind. It is not only a matter of higher marks in an arbitrary ranking exercise: deeper and more extensive economic relationships could benefit the Indian economy by embedding the country more deeply in the global economy. And making strategic choices about the countries that can and are willing to support India’s transformation and its global leadership ambitions might be an opportunity worth seizing. In other words, the gains of reliable, committed defence networks might be worth the “cost” of valuing some partners more than others.

Indian policymakers can ask these questions now, at a time when the Indian economy is doing well but could do better, especially in job creation for its enormous youth population; when India’s defence capabilities are improving but not at the pace necessary to secure its interests against an increasingly assertive China in South Asia and the Indian Ocean; and when India could still use a diplomatic boost to break into the institutions of global governance from which it remains excluded or undervalued.

In this sense, the Asia Power Index offers not only a snapshot of power in Asia, but also a possible roadmap for India to leap across that lingering power gap.

Show 1 Comments
Previous Article
Chinese chimera: the real concern with the BRI
Next Article
Trade: the US should be isolated, not accommodated