India’s RCEP exit a setback, but not a disaster

With an India–China deadlock out of the way, the path is clear to finalise the historic regional trade agreement. 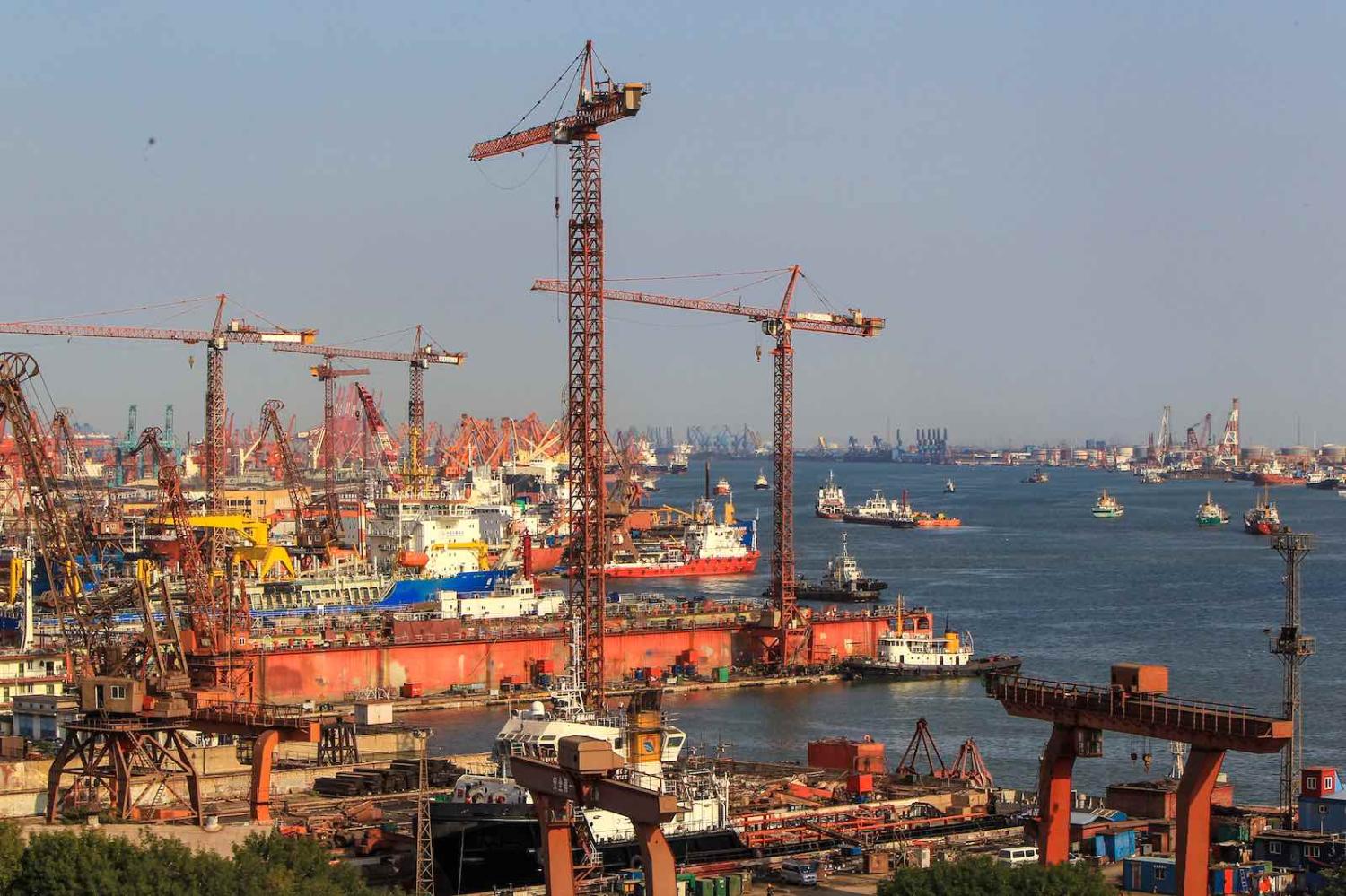 The Port of Tianjin, the largest port in northern China and the main maritime gateway to Beijing (Photo: ADB/Flickr)
Published 6 Nov 2019     Follow @JDWilson08

India’s decision to withdraw from the Regional Comprehensive Economic Partnership (RCEP) agreement has been framed as a catastrophe. Coming at a time of growing rivalries among the major global powers, most analysts have argued it augurs poorly for political cooperation and economic integration in the Indo-Pacific.

But while India’s RCEP exit is definitely a setback, it is not a disaster. And if it clears the way for this landmark trade agreement, it may have silver lining.

RCEP is a very large agreement with systemic impact on regional and global trading systems. Now comprised of 15 economies with a combined 29% share of world GDP, it is on par with NAFTA and larger than the EU. It also brings together a diverse range of countries, from developing economies in Southeast Asia to global powerhouses such as Japan, Korea, and China.

RCEP runs against the prevailing tide of hostilities and sends a strong message that regional governments are committed to a cooperative, multilateral, and rules-based economic order.

Somewhat understandably, this required a devilishly complicated process. Since first mooting in 2011, there have been 29 rounds of formal negotiations and dozens more intersessional dialogues and ministerial meetings. Brokering consensus among many governments over trade rules for tens of thousands of products is neither a quick nor easy task.

In recent years, progress began to slow, due to a growing rift between India and China. India, which maintains some of the most protectionist trade policies in the region, expressed concerns that its market would be flooded by Chinese imports. Its requests for special India-China arrangements have been opposed, as this would not be in keeping with RCEP’s design as a genuinely multilateral bloc.

Whether Indian fears of a Chinese “import surge” are valid or not, it has become clear that India is neither comfortable nor ready to join a multilateral trade agreement with other major economies.

India’s withdrawal is certainly a heavy blow. India is a major regional economy and will be one of the world’s fastest growing in the next 20 years. It is also a strategic partner for many countries in the Indo-Pacific, and will now find itself on the outside of a core piece of the regional architecture.

India’s departure, however, also clears the way for negotiations. With China-India negotiations at a deadlock, there was no feasible landing point that would produce a robust RCEP agreement. The remaining 15 members have declared their intent to finish the final arrangements – without India – and sign the agreement in 2020. For the first time in RCEP’s history, the finish line is now in sight.

Australian audiences should remember there had been suggestions the China-India deadlock could be circumvented by reducing RCEP to the ASEAN Plus Three only. This would have removed India, Australia and New Zealand from the negotiations. India’s unilateral exit this week keeps Australia at the table.

RCEP will also be an important piece of the regional economic architecture. While it will likely contain only modest market access gains for Australian exporters, it must be remembered that RCEP is primarily a developing-country trade bloc. These economies must manage developmental challenges in a number of sensitive sectors, such as agriculture and services. Measured by the reform capability of its membership, RCEP is reasonably ambitious.

Perhaps more importantly, RCEP will deliver a single and integrated set of trade rules for the Indo-Pacific. This will put the region on par with North America and Europe, who have had integrated trading arrangements for over two decades. It will also help unlock cross-border value chains, which need region-wide trade rules to manage industries spread over multiple countries.

Finally, we should remember the geopolitical context in which RCEP is being created. The world today is beset by trade warfare and economic conflict, with global growth spluttering as a result. Meanwhile, trusted international institutions such as the World Trade Organization are crumbling under protectionist attacks. RCEP runs against the prevailing tide of hostilities and sends a strong message that regional governments are committed to a cooperative, multilateral, and rules-based economic order.

India’s RCEP withdrawal is disappointing for the Indo-Pacific. But in the current climate, a successful agreement is too important to the region to delay.

On the ballot it’s Guterres versus Horta, but also Gusmão versus Alkatiri continuing their post-independence feud.
Catriona Croft-Cusworth 24 Feb 2017 16:14

This week's links also include the Australian government's settlement deal with asylum seekers and airlines' role in fighting human trafficking.